Call of Duty: Black Ops 4 after playing so much Apex Legends, with an incredible ‘One in the Chamber’ clutch.

The former Counter-Strike: Global Offensive professional player has built a reputation for having an incredible steady hand where aiming is concerned and is now one of the most popular streamers on Twitch – with almost 6 million followers on the platform.

However, it was when he didn’t have any ammo at all that shroud really got the best out of himself in this incredible play. 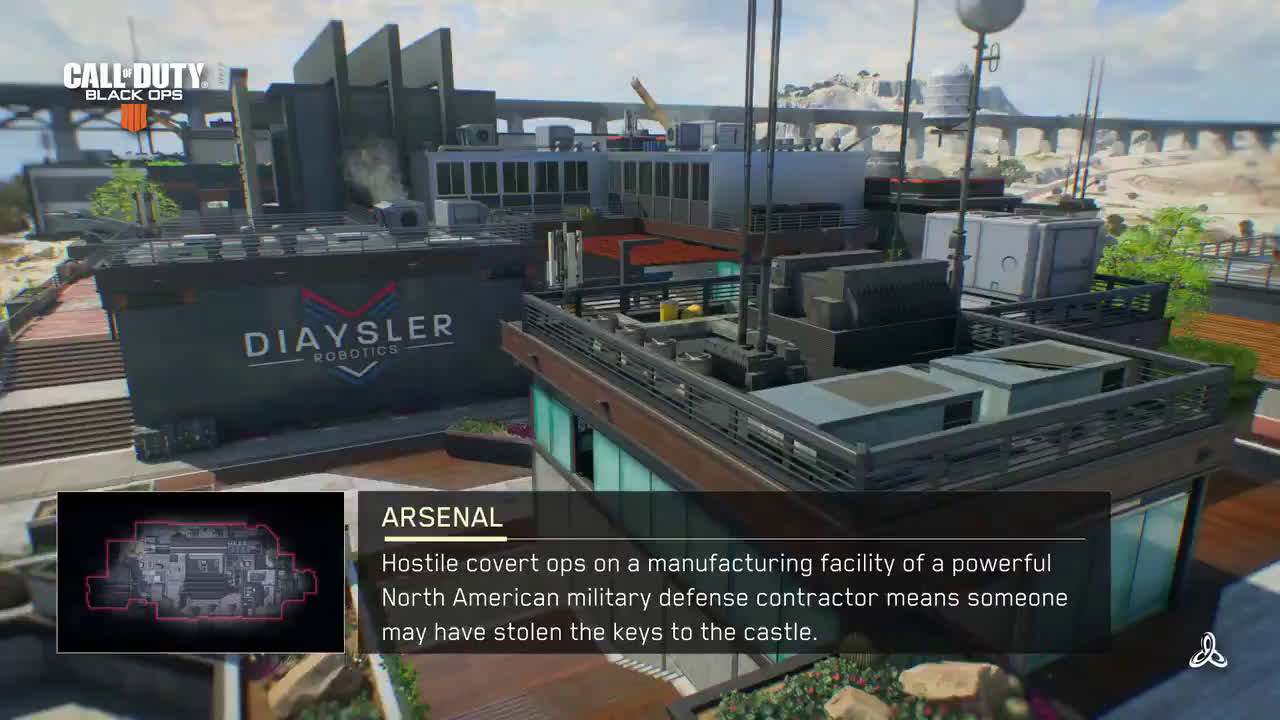 For those that aren’t aware of ‘One in the Chamber’ rules, basically every player starts with one bullet when they spawn – picking up an extra bullet for each kill that they get. After missing a player completely, though, shroud was left in a sticky situation with two players right on his tail.

The streamer sprinted through one of the buildings on the Arsenal map, conscious of the opponents on the approach. No bullets? No problem.

Jumping over a barricade to set a trap for the player, he swiped one with a melee to retrieve a new bullet, spun back towards the other and finished him off to seal an incredible clutch play.

These are the types of plays responsible for shroud’s ever growing popularity, as he proves time after time that he’s got one of the best hands in gaming.