OpTic Gaming’s Seth ‘Scump’ Abner has made a dedicated effort to streaming regularly with the release of Black Ops 4 and less than two weeks later, the results have been impressive.

After taking a major step back from content creation during the WWII season, Scump vowed to re-focus his efforts once Black Ops 4 launched on October 12.

Scump made good on that promise with a steady flow of both streams and videos on YouTube and fans have been loving the content based on his viewership numbers.

Even though Black Ops 4 hasn’t even been out for two weeks at this point, Scump has already seen some impressive gains on both the Twitch and YouTube side of things.

According to Twinge.tv, Scump’s average viewers on Twitch have increased by 41% while his followers have jumped up almost 12% in the same span. 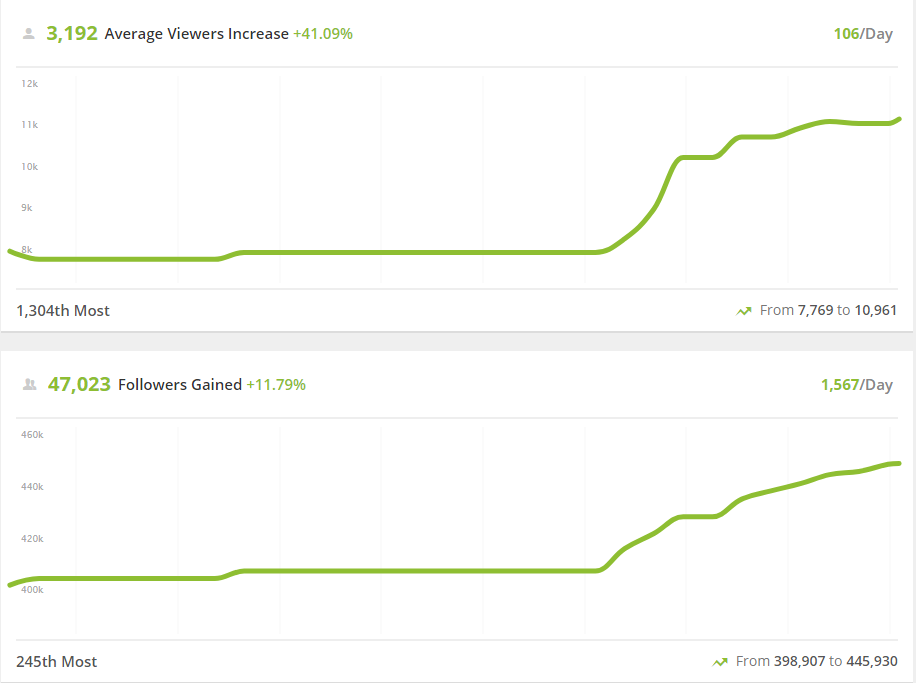 While those numbers are impressive, his YouTube figures paint an even better picture of Scump’s growth since the release of Black Ops 4. 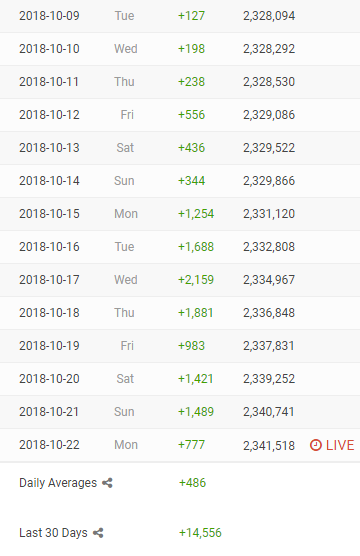 Scump’s 14,556 new subscribers on YouTube in the last 30 days might not seem like a lot compared to his overall subscriber count of over 2.3 million, but according to Socialblade. the increase amounts to an incredible 249% jump in that timespan.

Perhaps the most promising thing for Scump is that these numbers have all come before the OpTic Gaming veteran has even gotten deep into his Black Ops 4 content creation plan.

Speaking on OpTic CEO Hector ‘H3CZ’ Rodriguez’s “Eavesdrop” podcast on October 8, Scump said that he wanted to get back to streaming team scrims.

Given how much Scump’s viewership has jumped before he and his team have really gotten down to scrimming on a regular basis, things should only get better for Scump as the season progresses.