OpTic Gaming’s Call of Duty roster is loaded with talent and one player showed off a bit of what’s to come this season with an amazing killstreak during a match on stream.

OpTic Gaming tweeted a clip of Brandon ‘Dashy’ Otell absolutely slaying with a sniper in a game of Hardpoint in Black Ops 4.

The clip showed Dashy being very efficient with his shots, getting five kills with five shots in under 16 seconds.

The 19-year-old Assault Rifle Specialist opened up the killing spree with an aggressive jump-scope out into the open and immediately added another in the same fashion.

Dashy was in the middle of repositioning when an opposing player came around the corner, forcing Dashy to line up and execute a clutch quick-scope from across the battlefield.

The engagement left the Canadian-born talent in the open and was instantly pressured with enemy fire from behind. Dashy has to do a 180-degree turn to line up another shot and nail a second quick-scope from across the way. 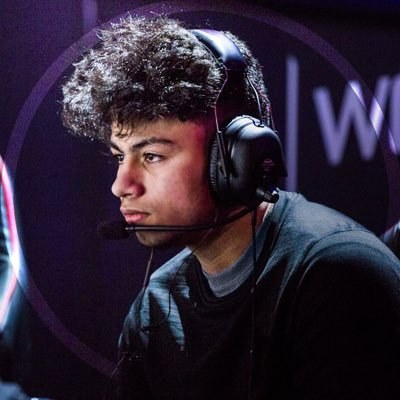 Dashy will look to make waves for the Greenwall in the upcoming season.

At this point, Dashy seemed pretty comfy out in the open with a blood-filled screen and only one bullet in the clip, so he healed up and got one more kill before being forced inside to reload.

Along with fellow newcomer Thomas ‘TJHaLy’ Haly, Dashy will be joined by Ian ‘Crimsix’ Porter, Seth ‘Scump’ Abner, and Damon ‘Karma’ Barlow for the upcoming season.

OpTic Gaming will want this Dashy to show up on stage for the next event in the CWL in Las Vegas from December 7th-9th, 2018.

OpTic were drawn into group D alongside big name-teams in G2 Esports and Splyce with two other teams that have yet to be decided.