OpTic Gaming’s Hector ‘H3CZ’ Rodriguez has confirmed when his new look Call of Duty roster will begin their LAN preparations for CWL Las Vegas and who they will be facing off against.

While streaming team practice, OpTic Gaming Call of Duty captain Seth ‘Scump’ Abner confirmed that his teammates would be headed to H3CZ’s new office – the H3CZQuarters – for a few days of LAN practice.

The new-look squad of Scump, Ian ‘Crimsix’ Porter, Damon ‘Karma’ Barlow, Brandon ‘Dashy’ Otell and Thomas ‘TJHaly’ Haly have dominated the early online tournaments in Black Ops 4 but have yet to experience the game on LAN.

H3CZ confirmed that two Dallas based teams – Team Envy and eUnited – would be OpTic’s practice partners before Vegas.

OpTic will be playing against Team Envy in a practice eClasico showdown on Saturday and Sunday – December 1st and 2nd. The Greenwall will then switch their focus to the new-look eUnited squad as the teams will practice together on Monday and Tuesday – December 3rd and 4th.

Scump and co have already faced off against both teams online, regularly practising against eUnited’s new roster.

They have also done battle with Patrick ‘Aches’ Price’s Envy squad but not on the same almost nightly basis as they have with eUnited.

However, the LAN practice will be vital for every team as the game can feel much different in an offline setting. 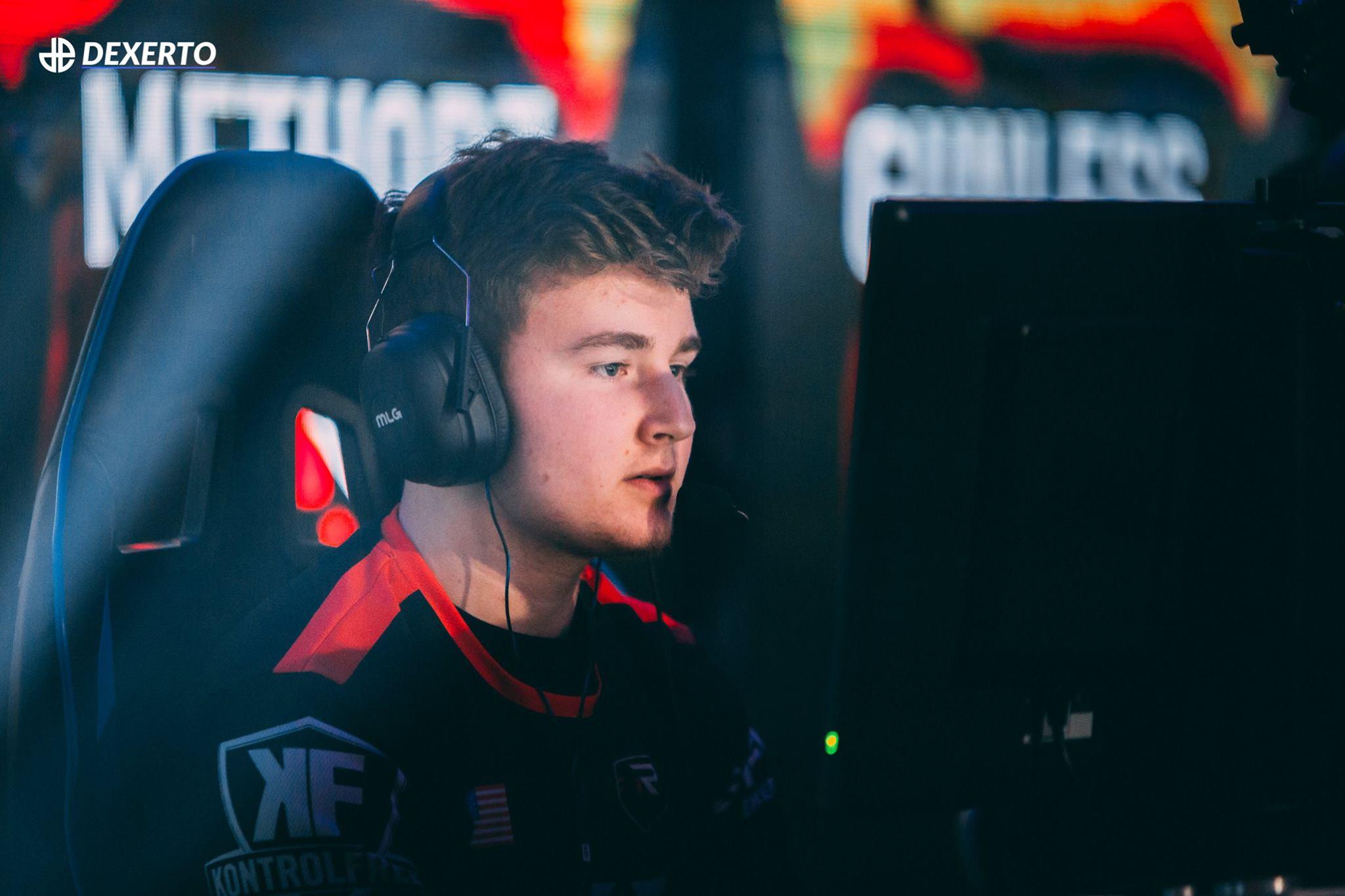 TJHaly will look to revitalise the OpTic roster after a dreadful season in WW2.

The OpTic squad will then head out to Vegas on Wednesday, December 5, as they get into competitive action on Friday, December 7. They have already been drawn in Pool D alongside Splyce, G2, a play-in bracket team and an open bracket squad.