A new CoD: Warzone map has been leaked by way of a teaser video for Modern Warfare Season 4.

The supposed map is named ‘Urzikstan’ and is in some way related to the game’s current map, Verdansk.

Judging from the leaked video, the location seems to be in close proximity to Verdansk, as the clip begins with a shot of the town on a map that slowly pans over to the potentially new Warzone arena. 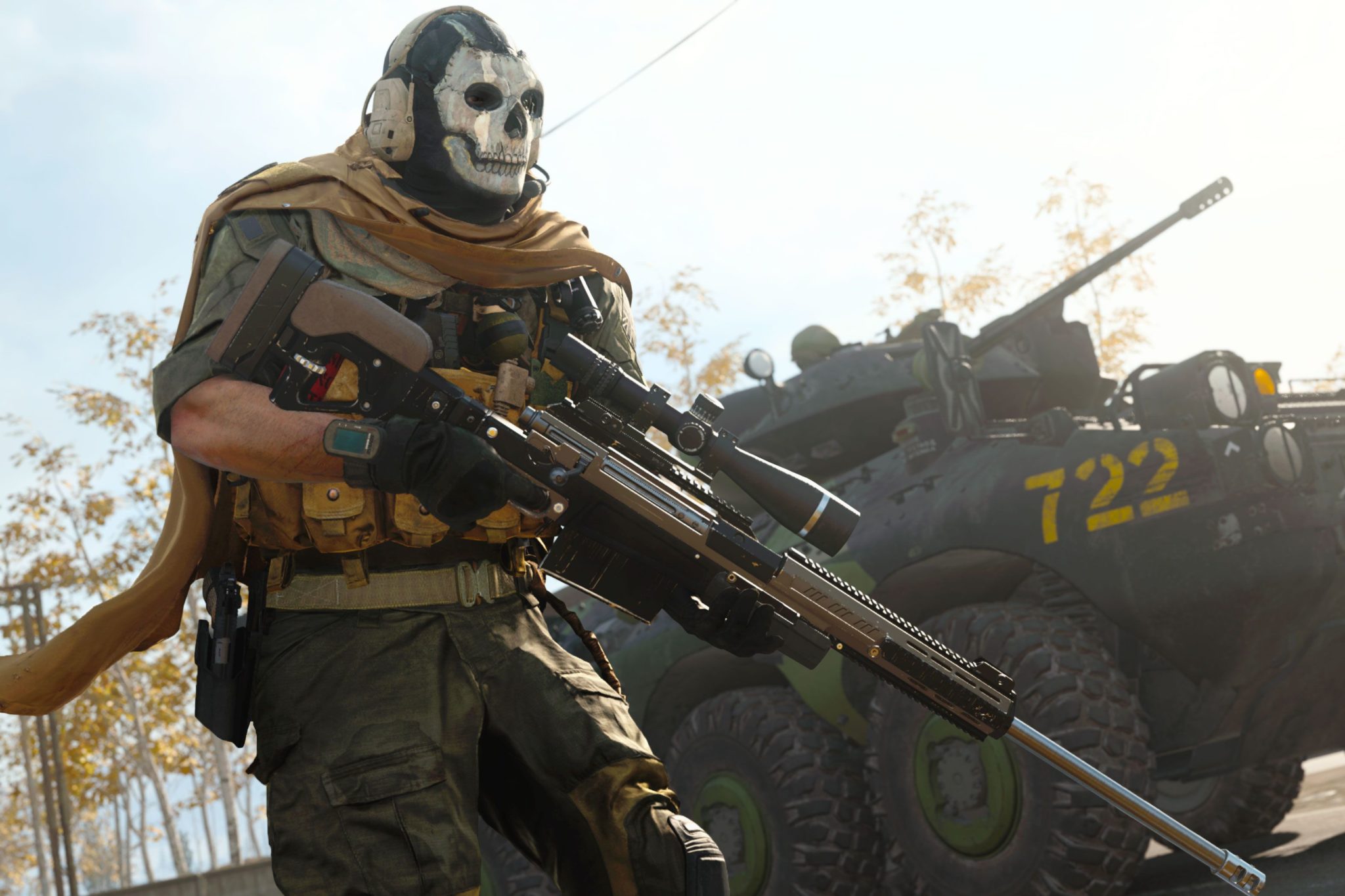 In addition, the clip shows various red dots that pop up in some sort of pattern around Verdansk, leading fans and players to speculate their meaning.

Keep in mind that the details and specifics of a potentially new Warzone map have not been revealed, as it could be some time until the map actually makes it onto the live servers.

These new leaks for Warzone come in the wake of more surrounding a potentially new CoD game coming later in 2020 based around the Vietnam War.

A tablet from the files labeled “Season 4” contains this video. We may have a new Warzone map soon, located in Urzikstan. from r/ModernWarzone

However, with Season 3 of Modern Warfare still being in its early phases, and Season 4 obviously being around the corner in light of these recent teasers, it may be too early to start thinking about a mainstream CoD release.

It’s even going to be a while until Season 4 of Modern Warfare comes to fruition, so it may be some time until the mystery of the leaks are solved.

When put into context and associated with the already existing ties to Verdansk and Warzone as a whole, it’s starting to become clear that there may be some links between Urzikstan and a potentially new map coming in Season 4.

Related – The Incredible Call of Duty COMEBACKS That Shocked Everyone

It’s safe to assume that there’s still plenty of time between now and an official announcement regarding these leaks.

Normally, Modern Warfare’s seasons have lasted approximately two months each. Considering how Season 3 kicked off about three weeks ago, we might not see S4 – and potentially this new map – until the first week of June, at the earliest.