With the release of the V.1.20 patch, Sledgehammer Games have added a brand new Division to Call of Duty: World War II, named Commando.

Commando follows a similar layout to the rest of the available Divisions, with four tiers of progression, while prestiging Commando rewards players with the new AS-44 rifle.

Tier 1 of Commando Progression is the Paratrooper Insert, which allows players to parachute into the map after death, via a “designated drop site”. Players will be able to fire their weapon and use lethal and tactical grenades while descending, but it may leave them open to attacks from below.

When Tier 2 is unlocked, players using the Commando division will regenerate health quicker than other Divisions, while kills immediately trigger the healing process. This means there is no waiting for healing to begin when you take down an enemy, it automatically starts the moment you get the kill. 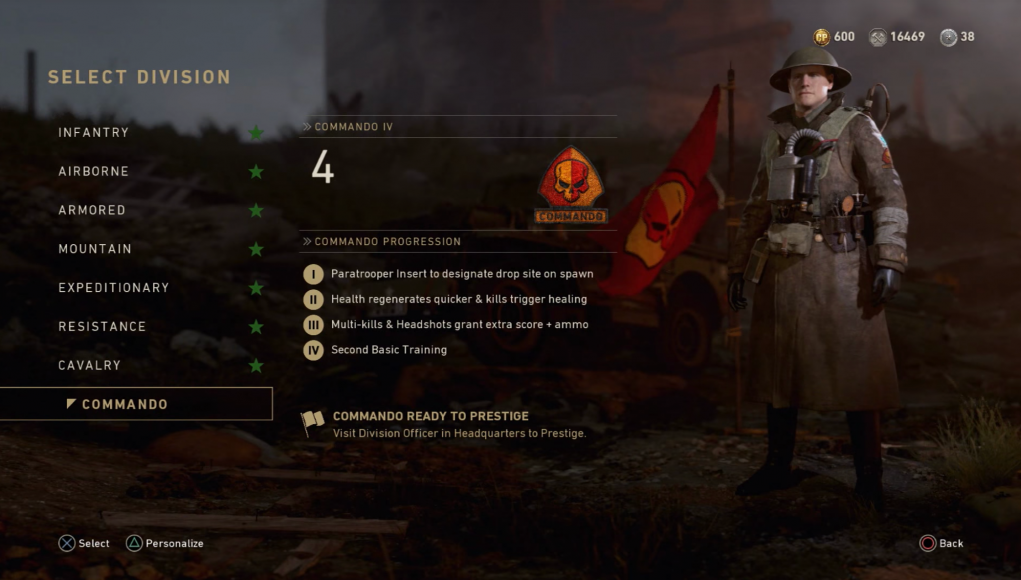 Tier 3 rewards players with extra ammo and additional points towards killstreaks for multi-kills and headshots, while Tier 4 allows Commando division users the ability to take a second Basic Training ability, the only Division in World War II that enables this.

The reward for completing all four tiers of progression in the Commando Division is the AS-44, a brand new automatic rifle. This gun features a high amount of damage, but that comes at the price of some heavy recoil. 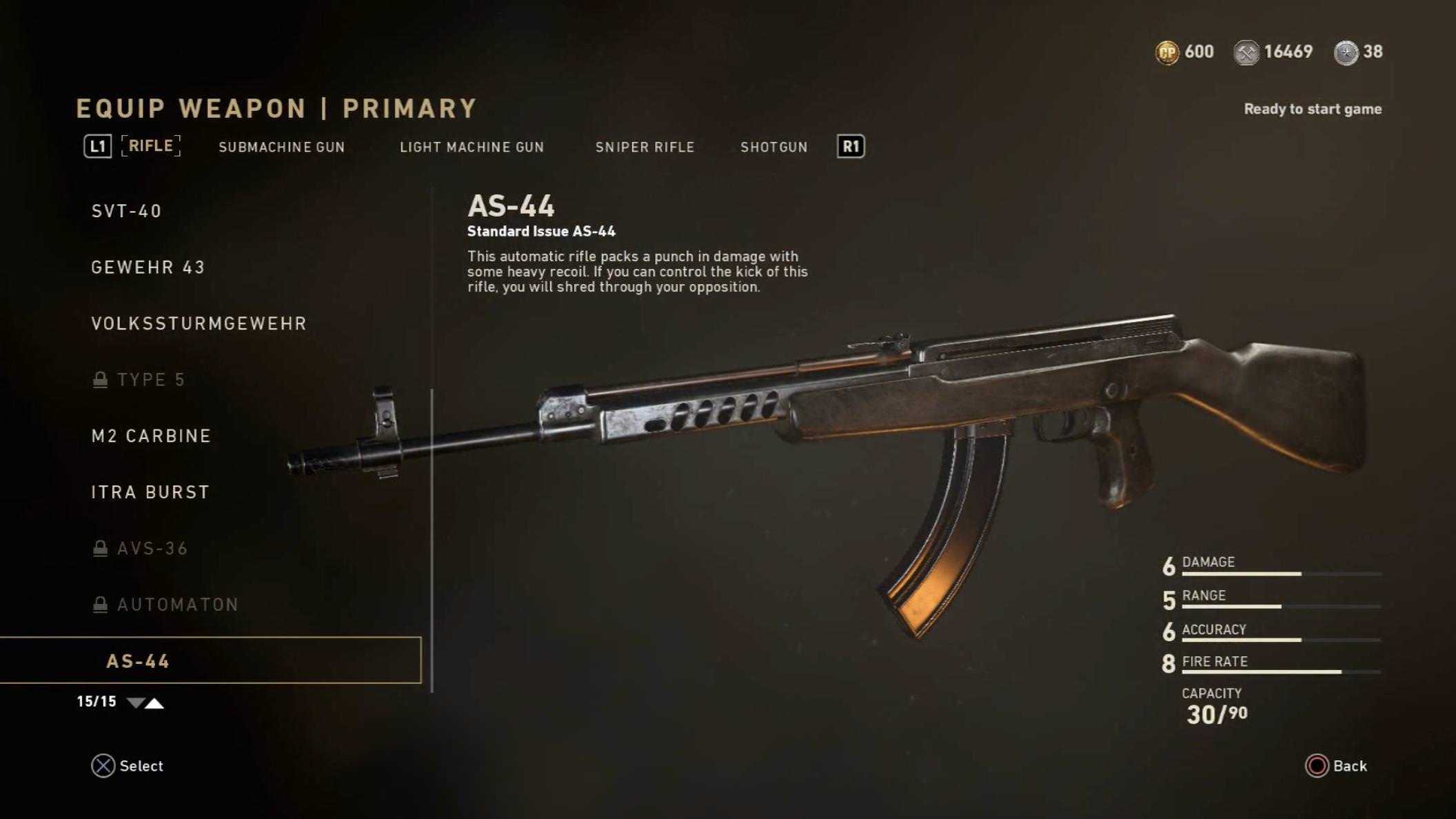 The release of Commando isn’t the first time that Sledgehammer have added new Divisions to the game. Back in June 2018, the Cavalry Division was added to the game, bringing with it infamous Riot Shield.

The Commando Division is available right now on Xbox One and PlayStation 4 through the new V.1.20 patch, with the patch expected to release to PC players on August 29.