The competitive landscape of Call of Duty esports has certainly changed over the years, and few can see that better than longtime competitors James ‘Clayster’ Eubanks and Anthony ‘NAMELESS’ Wheeler.

As two of the earliest faces of competitive CoD, NAMELESS and Clayster hold a sentimental value for how much hard work, dedication, and time it took them to establish themselves as legitimate stars in the esport.

Contrasting their paths to success with the path that many young players take now, both have come to the stark realization that times have certainly changed.

“Back in the day, you had to prove yourself before getting on a Tier 1 org and playing with elite players,” NAMELESS tweeted. “Nowadays, you just have to fry online and be available. Crazy how times change.”

“Dude right? I had to team with 15-16 year olds even AFTER I had established myself,” Clayster responded. “Guess it’s just the state of the scene right now, but I wish I could have come in on a T1 org making racks off the rip. I had to win seven tournaments to get paid $500 a month.”

Lmfao dude right? I had to team with 15-16 year olds even AFTER I had established myself. Guess it’s just the state of the scene right now, but I wish I coulda came in on a T1 org making RACKS off the rip. I had to win 7 tournaments to get paid $500/mo LOL

NAMELESS’ original tweet was inspired by strong speculation that FaZe Clan will be making a move to replace Methodz with the young, up-and-coming talent Cellium, who is currently on eUnited’s Cadet team.

Cellium, who is yet to turn 18 years of age and thus has never played at a CWL event, would be the best example of what NAMELESS and Clayster are talking about when they say that players really don’t need to prove themselves as much anymore to make it big.

There is no hiding the fact that so many of the top level teams in Call of Duty esports feature at least one or more young players who had little championship level experience before making the move.

Prime examples of this are the top two teams from the recent $250,000 CWL Vegas event, OpTic Gaming and eUnited, who have Dashy and aBeZy on their rosters respectively. 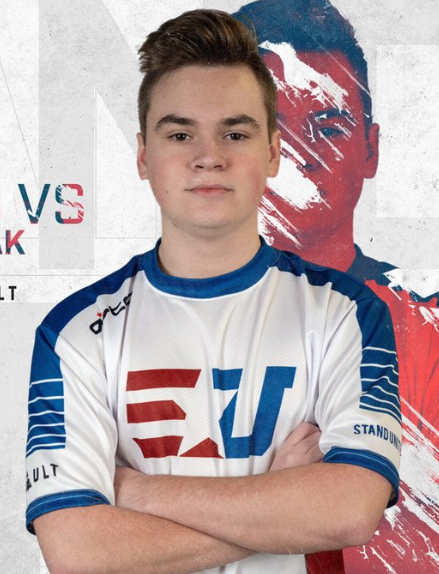 Despite no pro level experience, aBeZy was signed by eUnited and performed well in their run to the CWL Vegas Grand Final.

Prior to moving to OpTic, Dashy’s only real pro experience was with compLexity Gaming last season, and his best finish was 9th-12th at the CWL Dallas Open with Enigma6 Group.

ABeZy had even less experience before moving to eUnited, as he was not on any Pro League rosters during his rookie WWII season, although he also finished 9th-12th at multiple events. 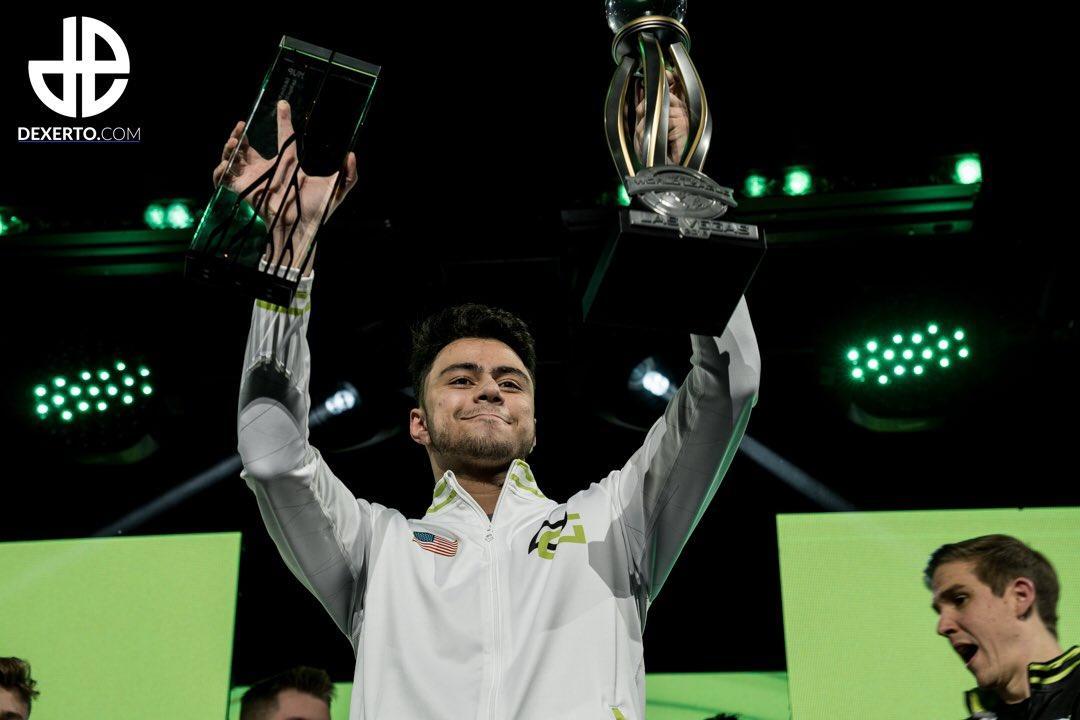 Even as a young and relatively inexperienced player, Dashy’s move to OpTic has already paid off big time.

However, that obviously doesn’t mean much when translating to success, as both Dashy and aBeZy played instrumental roles in helping their respective teams reach the Grand Final, with Dashy winning MVP.

So far this season, Dashy’s performances have been far beyond expectations, as his strong play has been a major reason why OpTic are yet to lose a series in any of the online or LAN matches they’ve played in Black Ops 4.