A sudden storm of speculation has swirled in the competitive Call of Duty scene involving potential roster moves for both FaZe Clan and G2 Esports.

Following a series of developments that have taken place on December 16, both FaZe and G2 are now expected to make at least one roster change moving forward.

For FaZe, the player in question is newcomer Anthony ‘Methodz’ Zinni, who may potentially be replaced with the up-and-comer ‘Cellium,’ who is currently a player for eUnited’s Cadet team.

This theory was first fueled when the team rosters for Sunday’s CMG ProDown Black Ops 4 tournament were revealed, and Cellium was listed on the FaZe roster instead of Methodz.

However, there was no question about Methodz’s availability for the tournament, as the former OpTic Gaming player was shown to be playing with G2 Esports’ roster in place of Richard ‘Ricky’ Stacy, who instead played with another team that featured former World Champion ‘MiRx.’ 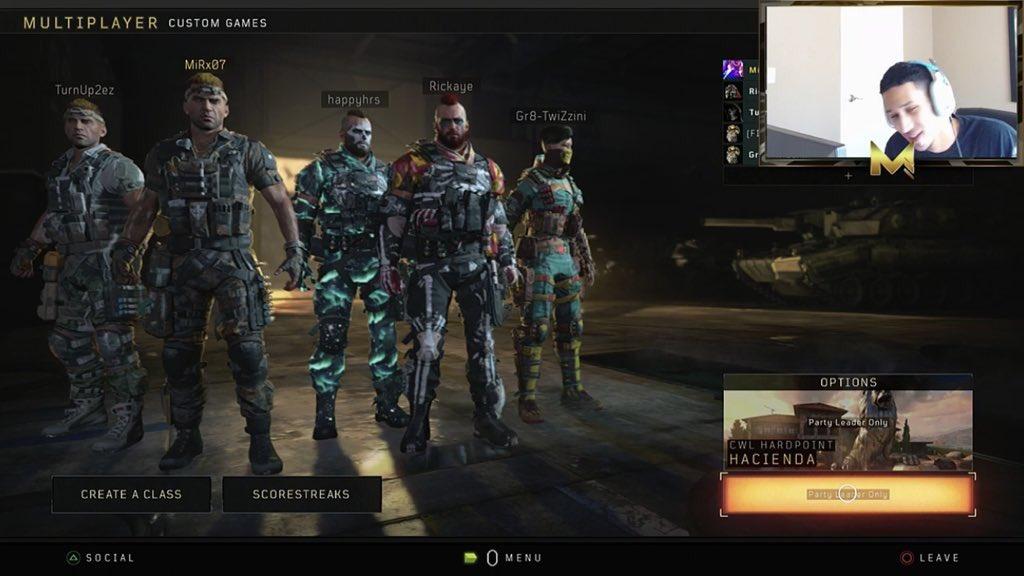 According to unconfirmed sources, the speculation that has stemmed from these development is, in fact, a foreshadowing of the RosterMania that is to come, as Cellium is indeed expected to be announced as Methodz’s replacement on FaZe.

Methodz would then secure his transfer to G2 in place of Ricky, which may not be the only roster move that G2 makes. Their tournament roster featured another switch as Pittsburgh Knights player Andres ‘Lacefield’ Lacefield was playing in place of Brice ‘Faccento’ Faccento.

Another huge sign of things to come was this cryptic tweet put out by Ricky on December 16, a major hint that he may well be on his way out.

In a tough situation :grimacing:

The speculation was fueled even further when Methodz and G2 founder and CEO Carlos ‘Ocelote’ Rodriguez Santiago began following each other on Twitter on December 16, the same day the ProDown began. 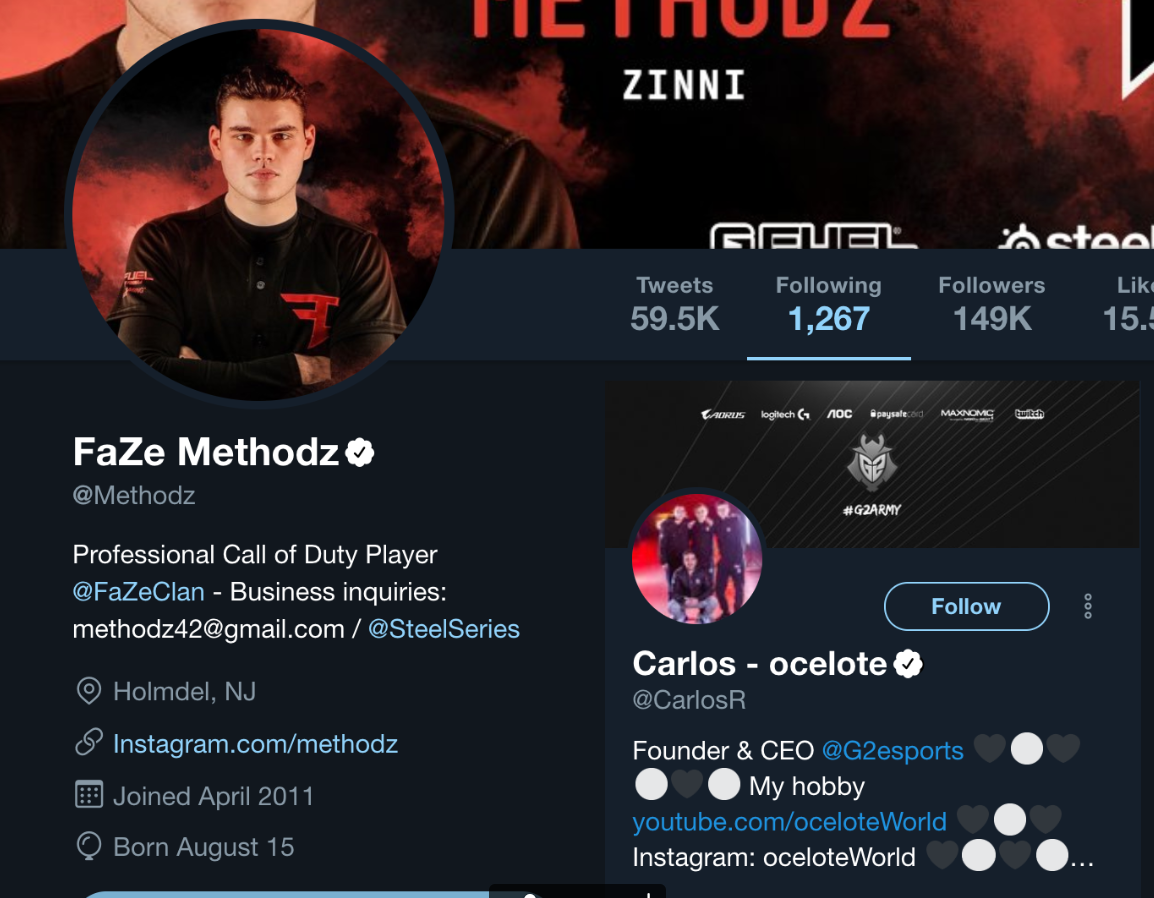 Whether or not any of this will actually come into fruition remains to be seen, as these developments point to nothing but pure speculation at this point.

If any announcements of changes are to be made, they probably won’t happen until December 24, which is when Cellium turns 18 years of age and earns eligibility to play in the CoD World League.

While many may not expect FaZe and G2 to make roster moves this early into the season, it doesn’t come as a major surprise, considering that both teams heavily under-performed at the recent $250,000 CWL Vegas event.

Pool C favorites FaZe Clan finished third in the group and 13-16th overall, the same placement that G2 earned while going a horrid 0-4 to finish bottom of Pool D.