Formerly a professional Call of Duty player for OpTic, Nadeshot lived with his teammates and OpTic owner Hector ‘H3CZ’ Rodriguez for a number of years, during his time competing.

And it sounds like he plans to follow in OpTic’s footsteps by potentially purchasing a team house for 100 Thieves, as he moves out of his LA apartment.

After stepping down from competitive, Nadeshot moved to LA to become a full time YouTuber and streamer, but his itch for competition remained, leading him to start his own esports organization in 2016.

Now fielding teams in Call of Duty, League of Legends, Fortnite and Clash Royale, a handful of content creators and 17 employees, Nadeshot thinks it’s time to expand the organization’s real estate as well.

In his December 21 YouTube video, Nadeshot reveals: “I’m going to be moving into a house. […] Some of my favorite memories are living at the OpTic house, and combine those with moving out to LA and living on my own, it’s hard to piece together what truly makes me happy”.

You can spot Nadeshot in what could be the team house at the 7:30 minute mark in his vlog, but he says: “I’m not going to speak about too much where I am right now” – clearly keeping the potential team house under wraps.

A team house would certainly encourage even more content creation and help bolster the team’s social presence, which is already extensive thanks to Nadeshot’s own personal following. 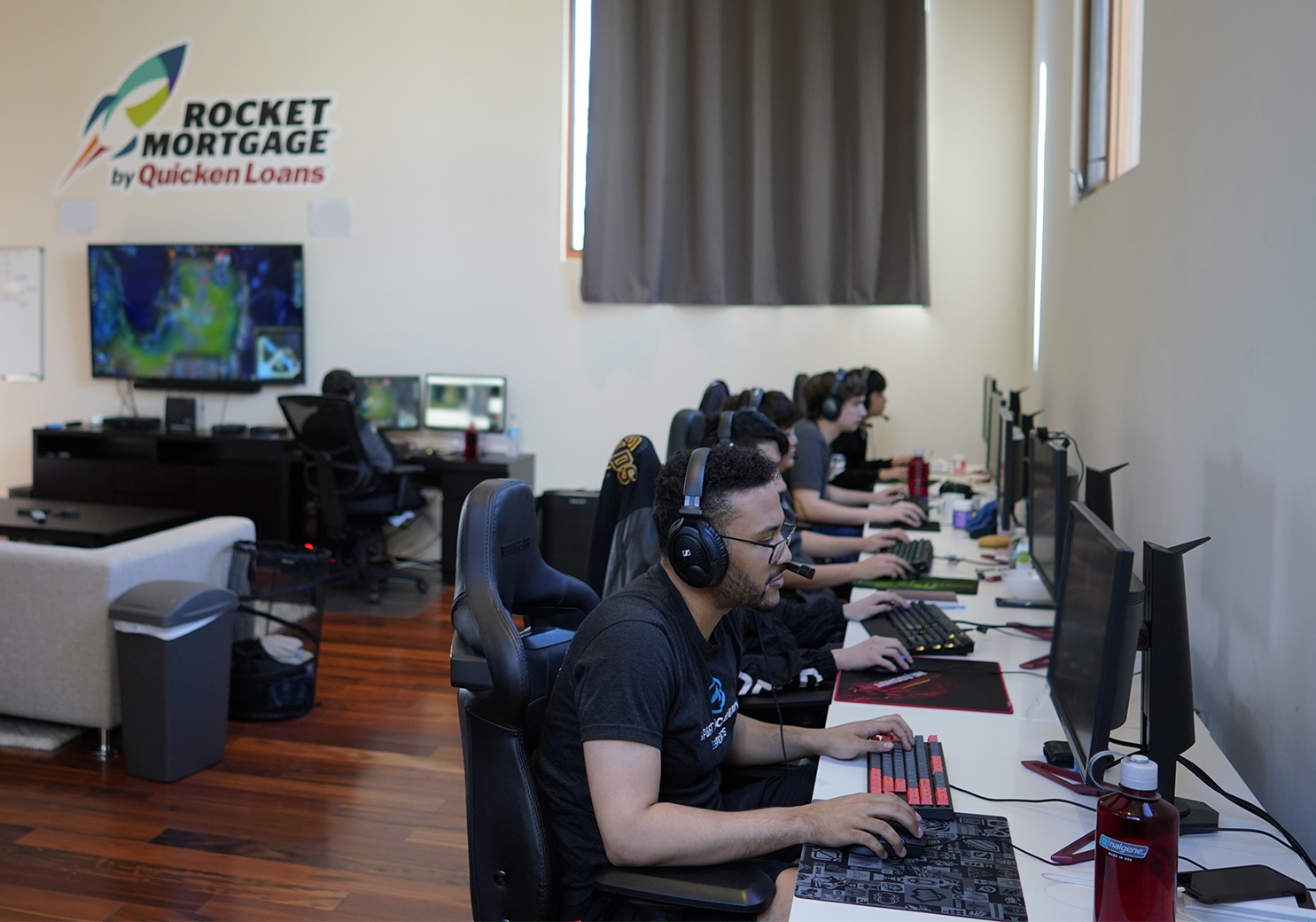 Whether players from the 100 Thieves teams would be staying, or only employees, is unclear.

100 Thieves previously unveiled their League of Legends team house in association with Rocket Mortgage (another of Dan Gilbert’s businesses), and the 2019 LCS season is about to begin in January, held at the Riot Studios in Los Angeles..

Some members of the Call of Duty team already live in LA, so even if they don’t plan to move into a team house permanently, they could easily visit and feature in content.

Nadeshot says he will reveal more about the organization’s plans in the coming weeks, as they gear up for a big 2019.