100 Thieves’ SlasheR calls out his teammates for bad practice habits

100 Thieves’ Austin ‘SlasheR’ Liddicoat has called out his team for bad practice habits, specifically for their continued late arrivals to games.

SlasheR launched a passionate rant at his teammates for not arriving on time to play and not giving 100% effort on each map in practice.

It comes only a day after 100 Thieves’ Ian ‘Enable’ Wyatt responded to fan who had been criticizing the team’s attitude and approach to playing. 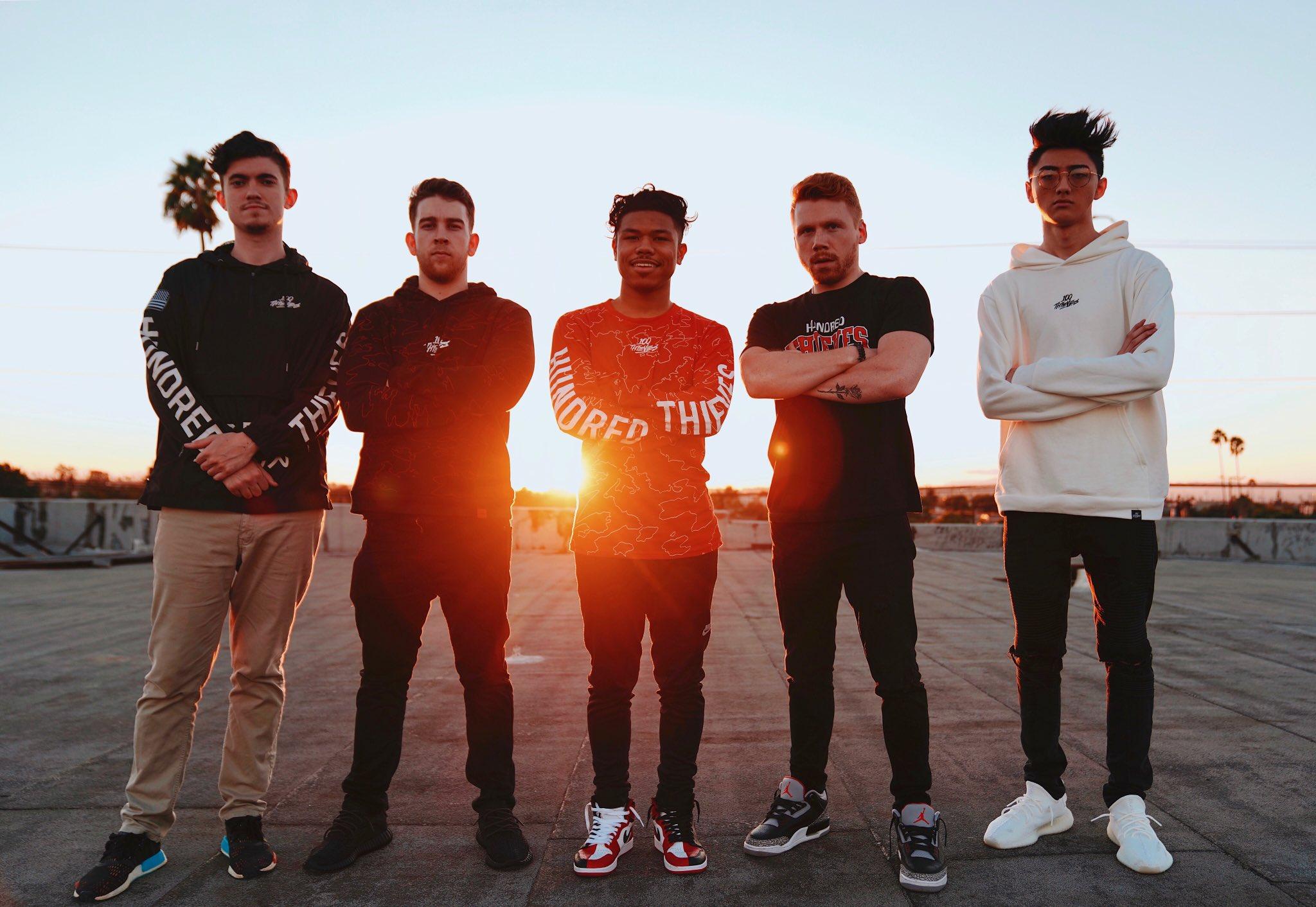 There is still plenty of hype around the 100 Thieves CoD team.
[ad name=”article2″]

100 Thieves’ roster has been regularly criticized for a number of things, with pundits and critics even pondering a roster change. While a change may not be in the offing just yet, it looks as if the team still has some big problems to figure out.

“Everyone from now on, all five of us better be in the Mumble when we’re starting the scrim,” stated SlasheR in his rallying cry. “I’ve been in the Mumble first most of the time and I’m late! I’m five minutes late and I’m the first one in the Mumble!”

The former Team Envy star added: “Listen, we’re getting on. If we say we’re scrimming at three, all five of us better be on at 2:55. I want your 10 bots and or whatever the fuck needs to be done before. If the other team decides to torch – I’ll get a new scrim.”

Team owner and CEO Matthew ‘Nadeshot’ Haag has already spoken openly about his disappointment in the team’s placement at the first event of the season, CWL Vegas. However, the former OpTic Gaming star still believes his team can be a ‘top two team’ on this game.

As 100 Thieves finished 9th-12th place in Vegas, they were still able to qualify for the CWL Pro League Play-In event that will start on January 16th.