It appears that some of the strongest Black Ops 4 scorestreaks may have been added to the gentlemen’s agreement created by professional Call of Duty players.

Gentlemen’s agreements are created and used by pro players to set out what should and shouldn’t be used during competitive matches.

These can include the banning of weapons, attachments, scorestreaks or items that professional players believe offer an unfair advantage to a team, or take away from the competitive nature of the esport, but haven’t been officially added to the CWL ruleset yet.

While discussion continues as to whether teams will be able to agree on the removal of the Swordfish tactical rifle, it appears that pro players have agreed on the ban of some of the game’s most powerful scorestreaks.

On Saturday, February 23, it was revealed that pros were considering removing AI-controlled streaks from competitive play, as they provided an unfair advantage by allowing players to pick up kills using their AI scorestreaks without having a hand in the actual elimination.

While it hasn’t officially been announced that these have been banned, pro teams Team Envy, 100 Thieves, Splyce and Excelerate Gaming all refrained from using AI controlled scorestreaks such as Sniper’s Nest, Drone Squad and Attack Helicopter during their CWL Pro League matches on Monday, February 25. 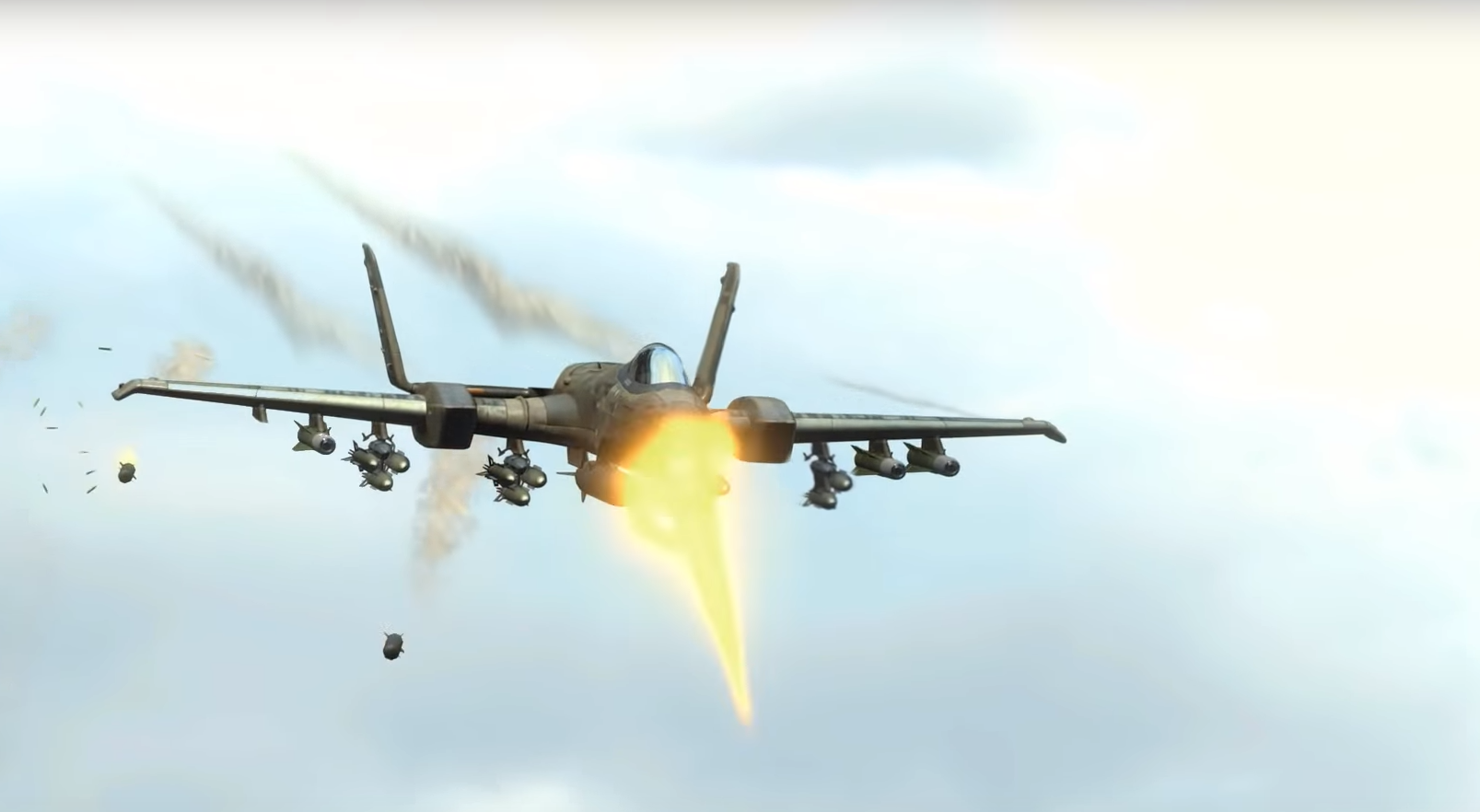 Computer-controlled streaks are set to disappear from competitive Call of Duty.

Whether pro players officially announce that they have banned these streaks remains to be seen, but it appears that they have been based on the showing from the four CWL Pro League teams last night.

It’s also possible that those teams agreed those terms ahead of the match, and we may see other CWL Pro League teams use the AI scorestreaks this week.