Call of Duty developers have confirmed that a fundamental change has been made to how Smoke Grenades and Thermal optics work in Modern Warfare.

Smokes have always maintained their significance in Call of Duty multiplayer, especially in competitive play, as they offer players a tactical advantage when used correctly.

Players often use them in combination with a Thermal scope on their weapon, first creating cover with the grenade then using the sight to see through it and shoot at unsuspecting enemies.

However, when it comes to the newly released Modern Warfare title, it appears that longtime concept will be thrown by the wayside, as Thermal sights can no longer be used to see through smokes.

Legendary Call of Duty pro Damon ‘Karma’ Barlow brought this change to everyone’s attention on Twitter by asking: “Can you not see people through smokes with Thermal, or did I just not see anyone?” 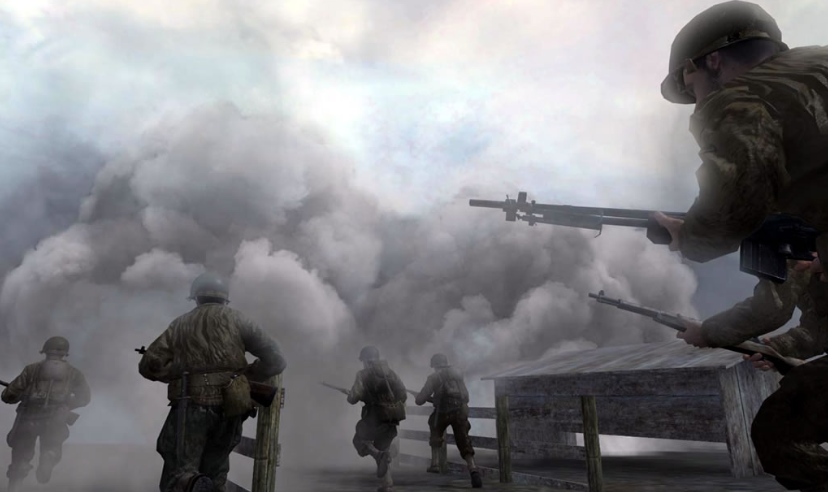 Smokes have been a part of Call of Duty for a very long time.

He was replied to by David Mickner, a multiplayer designer at Infinity Ward, who confirmed that it was intentionally done and not the result of a bug.

“This was an intentional change made by the team as a move towards a more realistic approach,” he replied. “This is not a bug.”

This was an intentional change made by the team as a move towards a more realistic approach.

This is not a bug.

While this change does limit the offensive capabilities of Smokes, since they can’t be used to set up strategies involving the Thermal sight, it does reinforce the grenade’s defensive potential.

Now, players can rest more assured when throwing Smokes in and around objectives, knowing they can’t be sniped by someone who has a weapon that can see through the haze.

As for the Thermal scope, this really only has a negative effect on its viability, since really the optic’s most important purpose of usage has now been taken away. 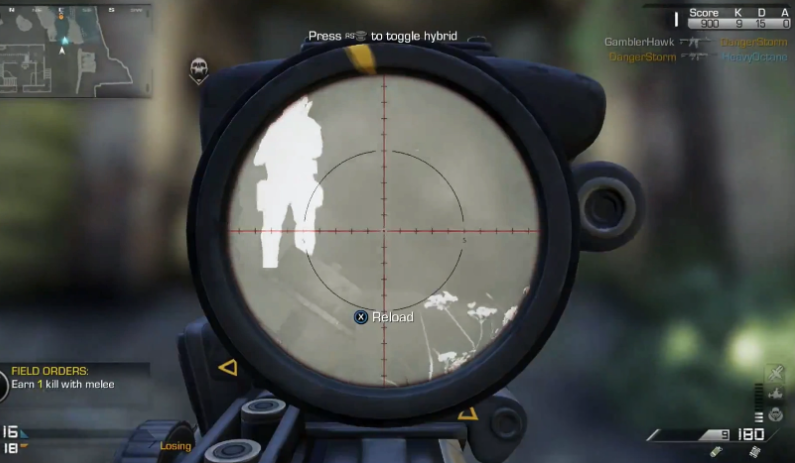 Almost every CoD title up to Modern Warfare let players see through smokes with a thermal scope.

Predictably, this change has drawn the ire of some players, and they expressed their confusion and frustration on social media.

However, Infinity Warfare have been consistent with the philosophy, and have repeatedly emphasized that realism is a big aspect of what they had in mind when developing Modern Warfare.

For example, every single weapon in the game looks, feels, sounds, and fires the same way it would in real life, even down to the sound that the empty bullet casings make when they hit the floor.

That taken into account, it’s not really surprising that they’ve made some adjustments to regular gameplay features to make the overall experience feel more authentic.