A terrible issue has been discovered in Call of Duty: Modern Warfare relating to camos, making it extremely difficult to find targets with weapons, and the developers have finally had their say on when it will be fixed.

Infinity Ward has had to introduce fixes for a number of problems since the game was released in October 2019 and the game’s developers have got another one to deal with, in regards to one of their rarest weapon wraps.

Platinum, for example, can be unlocked after achieving the gold camo for an entire weapon class depending on what gun it is. Yet, those that have put in the hard yards and earned the right to use it have been left terribly frustrated after seeing something very strange happens to the screen when using it in some windows. 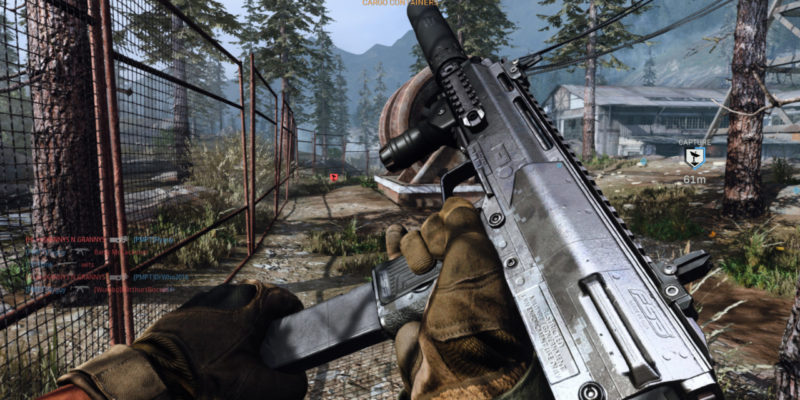 When appearing in a window, holding a weapon equipped with the platinum camo, players have noticed that sunlight can sometimes shine onto it so brightly that the screen is covered by a white shining light.

Reddit user, cammywrightlad, decided to highlight the problem with a post on January 20, showing a video of what the bug looks like in-game and it’s fair to say that those who grinded their way to platinum will be very disappointed by their reward.

“Glare on the platinum camo needs looking at, happens on most maps in most windows,” they wrote.

Glare on the platinum camo needs looking at, happens on most maps in most windows. from r/modernwarfare

Clearly, this makes it not only extremely difficult to shoot targets but actually see the opponents as well – prompting a response from Infinity Ward on Reddit. Replying to a post on the game’s subreddit, artpeasant posted: “We have fixed this. Coming out in a near future update.”

There has been no word on when, precisely, this update will be rolled out but judging by the speed in which devs have answered the call from players, we would expect it to be right around the corner.

Hopefully, this bright light problem will be pushed into the darkness sooner rather than later.