Regal Reserve has officially announced that Steve ‘Mochila’ Canle has joined its Call of Duty team ahead of this weekend’s Call of Duty World League event in Las Vegas.

After coaching Lightning Pandas for the 2018 Call of Duty World League Championships,  Mochila will be hoping that he can help his new team put in a solid performance this time out and make up for some of last year’s personal woes.

The 24-year old experienced the worst placed finish of his career during the 2017 CWL Dallas Open, placing top 40, and was later dropped by Team Allegiance after failing to qualify for the Global Pro League.

Regal would like to proudly announce our new #CallOfDuty roster! They are a high caliber team that will be representing and competing for us! Please welcome the whole team and give them a follow!@Swarley @LlamaGod @BNellyNelson @GorgKnight @Mochila pic.twitter.com/AVckZBYQ7B

Mochila started his career back in 2011 when he was introduced to Gamebattles by a close friend and has since enjoyed competitive success on Call of Duty titles including Ghosts, Advanced Warfare and Black Ops 3.

With the big competition in Las Vegas looming, he’ll be looking to make his mark with his new teammates. 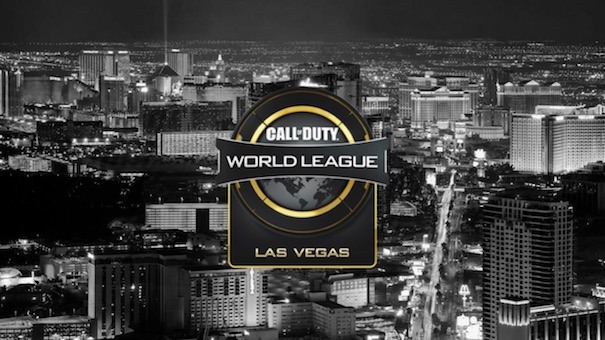 CWL Las Vegas will be the first competitive event of the Black Ops 4 season.

The CWL event will kick off in the Hard Rock Hotel in Vegas on Friday, December 7, and has been organized by Major League Gaming, Activision and Treyarch.

This competition will bring together 272 gamers from across the world with a varied skill level, from amateur to pro, as teams will compete to be crowned the Call of Duty World League Vegas Champions.