Infinity Ward have had to fix many bugs since Modern Warfare was released in October 2019, but this latest glitch has to be one of the most punishing yet.

Players have had to contend with invisibility issues with the new CDL skins and problematic spawns that have resulted in quick deaths, but this bug kills you BEFORE a game has even started.

Yep, those who have been affected by this glitch have been eliminated simply for trying to begin a game.

Some bugs in Modern Warfare take effect before any action goes down.

Reddit user ‘cashRb’ revealed the glitch in a gameplay clip featuring the start of a Team Deathmatch on Euphrates Bridge.

Ironically, the clip didn’t contain much gameplay, more so showing the bug that eliminated the player before anyone could even move.

“Only in this game can you die before the match even starts,” they quipped.

The countdown for the match got down to 1 before they were instantly taken out, and to add insult to injury, the kill-feed showed that they actually killed themselves.

Though the player is seen in the Loadout Selection screen, that couldn’t have been the culprit since no changes were made.

Following this post, other players who have been afflicted by this strange bug began to share their experiences. 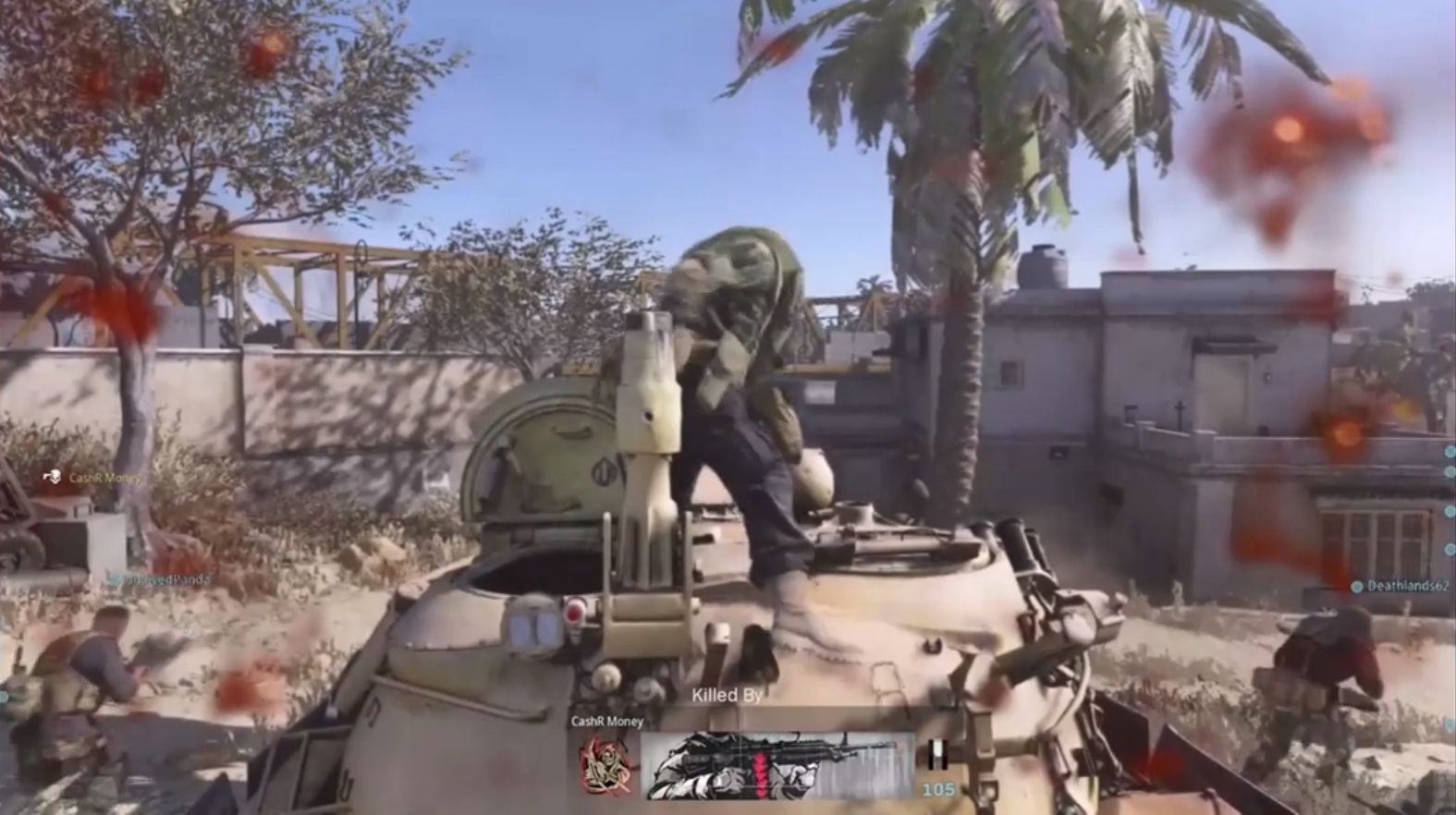 The match countdown hit zero, resulting in a quick death for the Modern Warfare player.

Fellow Reddit user ‘Mythaminator’ said: “Dude, this exact thing happened to me too! I thought I just wasn’t paying attention or something.”

Even more interesting is that there seems to be a host of bugs in a similar vein as this one, with community members saying that teams can be seen capping objectives before the game even starts.

“Last night on HC dom, the enemy team had a 3-second headstart,” ’Kortallis added. “The timer was still going down for us when they were capping their objective.” 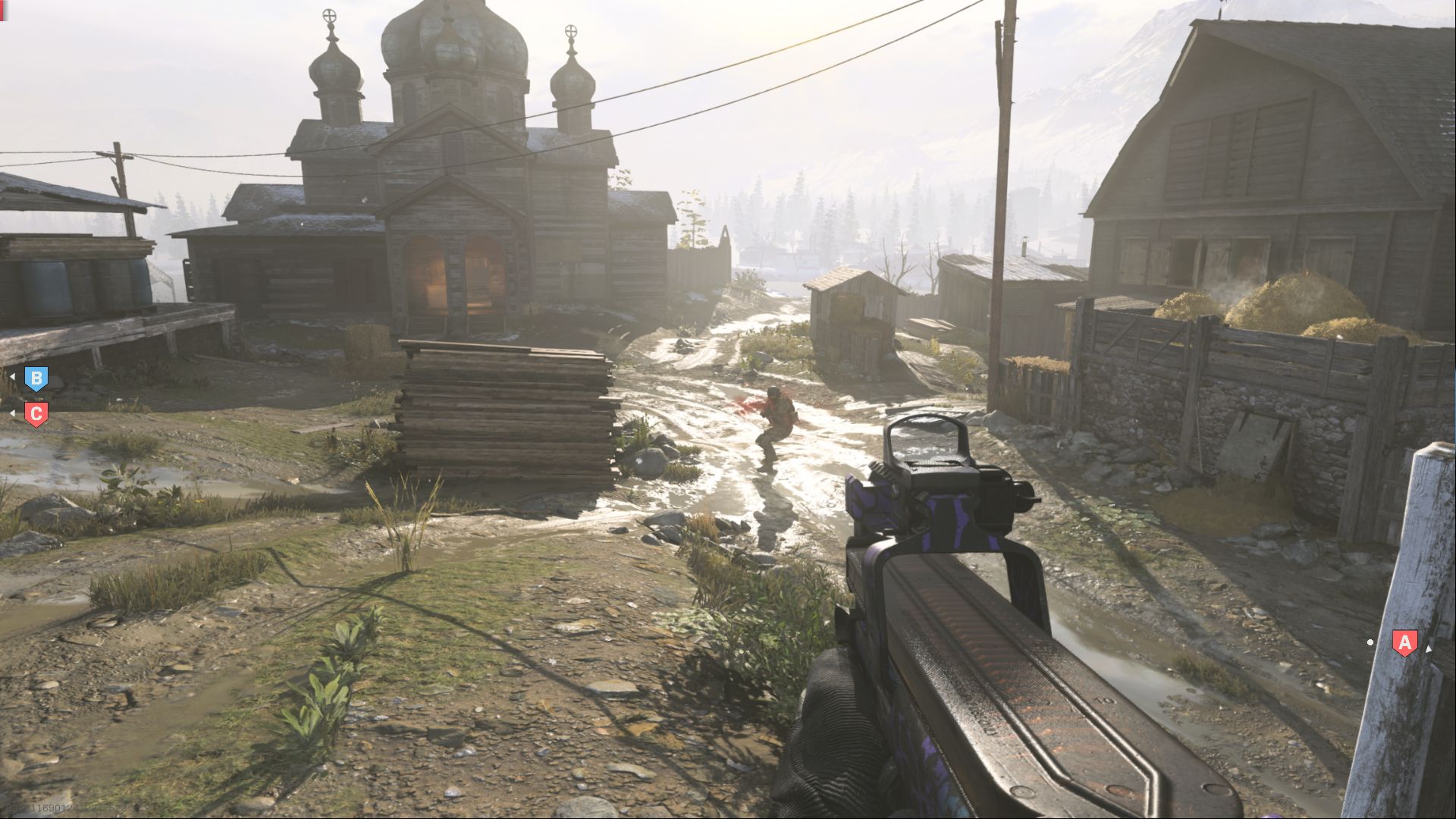 “I had the same thing but it was just me on Search and Destroy in Piccadilly, and [I] got to wipe out their team as it was a 10-second head-start,” ‘aramis1324’ pointed out.

Infinity Ward will be keen to put a stop to bugs that affect players and teams before the match even begins, so it wouldn’t be surprising if they attempt to patch these out sooner rather than later.