The fourth day of action of the 2019 CWL Championship wrapped up on August 17, and six more teams’ time at CoD Champs came to an end.

As the $2 million Call of Duty season finale enters its fifth and final day of matches, more and more teams have found it too tall a task to survive the merciless gauntlet that is the Championship Bracket.

Six teams who managed to make it all the way to day two of bracket player were eliminated from the tournament, leaving only six that still have the chance to hoist the prestigious trophy.

Elevate, Sicario Gaming, Team Singularity, and Team WaR were eliminated in the second round of the Losers Bracket, meaning they will all end up with a 9-12 placement and $35,000.

Evil Geniuses and Luminosity were knocked out in the third round, giving them both a top eight placement and a $50,000 share of the prize split. 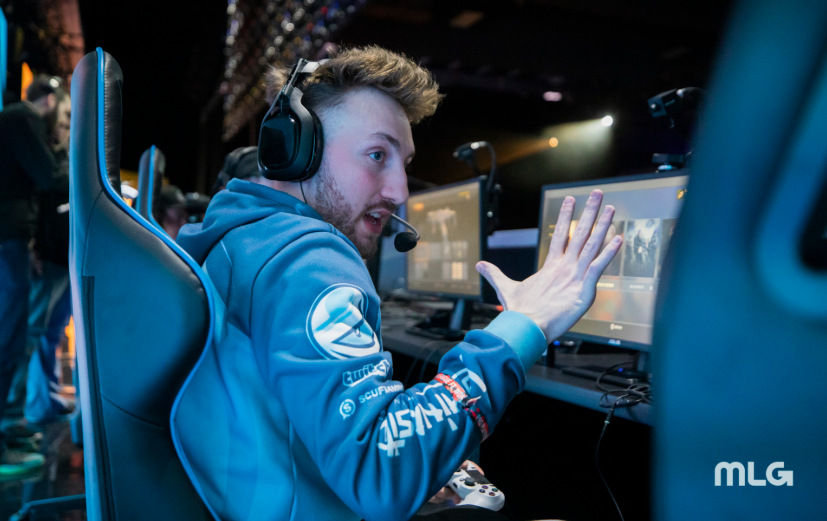 Slacked and Luminosity were eliminated from Champs in the third round of the Losers Bracket.
[ad name=”article3″]

Luminosity’s final chapter at CWL Champs 2019 was written by Enigma6, who probably went into the match as an underdog in many fans’ eyes.

After building a 2-1 lead, LG were demolished in the map four Gridlock Hardpoint 250-95, setting up a do-or-die fifth game Search & Destroy on Arsenal.

It was here when suddenly they looked like a deer in headlights, getting overrun 6-1 for a top-eight placement.

.@Enigma6Group will be playing for a 'chip on Sunday!

They take the five-game series over @Luminosity and eliminate them from CWL Champs.#CWLPS4 | #CWLChamps pic.twitter.com/vR1Fqd6fDH

Having confirmed that they will not be looking to purchase a spot when Call of Duty esports turns to franchising next season, CWL Champs 2019 would end up being their final CoD tournament ever.

The organization that won Champs last season was unable to replicate its magic, crashing out via a one-sided 3-0 sweep at the hands of 100 Thieves.

One silver lining to their placement meant that veteran player Jordan ‘JKap’ Kaplan became the only pro to finish in the top-eight at every single Champs, including winning two back-to-back in Advanced Warfare and Black Ops 3 (info courtesy of Reddit user ‘TheOGREdditAccount‘)

After beating Elevate, Jkap now becomes the only pro player to have placed in the top 8 in every single CoD Champs event from r/CoDCompetitive

You can view the entire list of final placements and each eliminated team’s prize share by visiting our CWL Champs 2019 Final Placements hub, and follow all of the action live via our dedicated CWL Champs 2019 hub, which features both livestreams, updated scores, Winners and Losers Brackets, and more.