Call of Duty World Champion Adam ‘KiLLa’ Sloss can’t understand why no pro teams have opted to approach him about coaching, despite his experience and knowledge.

Sloss won a World Championship back on Call of Duty: Black Ops 2, playing alongside Karma, MiRx and Parasite on Fariko Impact. Since then, he has struggled to reach the same levels of success, being a part of 12 different teams since the start of 2016.

Regardless of his professional struggles in the last few years, he has remained a prominent community member, still renown for his understanding of Call of Duty, despite his performances slipping, and has vented his frustrations that he has not been utilized as a coach. 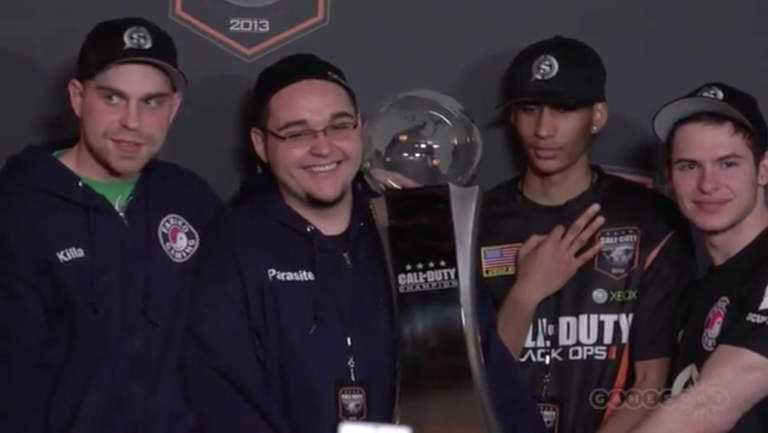 “Imagine being known as a player that has found and created the meta in multiple cod titles over years and has known to be a great strategist of the game,” he tweeted, “always coming up with unique game plans and game winning SnD pushes.”

In a series of now-deleted follow up tweets, KiLLa even called out “shitty” teams that have failed to approach him for his services.

Coaching in Call of Duty has become more common of late, as the esport has grown in both tactics and the amount of money involved. Many ex-professionals have gone into coaching, for example Tyler ‘TeePee’ Polchow, who coaches OpTic Gaming.

You should of had a coach spot somewhere this year 100%, got fools on 5 figures a month for nothing I know you'd push a decent team to a chip!

Many fans backed KiLLa, believing he has what it takes to make a competent coach. It even prompted professional layer Dylan ‘MadCat’ Daly to respond, who believes KiLLa should have had a “coach spot somewhere this year 100%, got fools on 5 figures a month for nothing I know you’d push a decent team to a chip!”

KiLLa remains a popular member of the Call of Duty community and many would be eager to see him play a more influential role in the professional scene, and see what tactics he could bring to a pro team.