One of Call of Duty esports most iconic players will make his return to competing at CWL Vegas after almost a two-year hiatus.

Adam ‘Killa’ Sloss is one of the most recognizable faces in the competitive CoD community, despite his last notable placement being all the way back in 2016 as part of Dream Team on Black Ops 3.

Best known for his world championship win on Black Ops 2 back in 2013, the iconic figure was forced to the sidelines during the WWII season after being banned by GameBattles, and as a result, the CWL, from competing for six months.

With that ban now over, Killa is looking to the first event of the Black Ops 4 season to make his comeback, playing alongside up and comer SupremeAgility, and veteran players Twizz, Legal, and TcM.

Fighting through the Open Bracket of the second CWL hosted event in Las Vegas, Killa and co announced they will be representing a new organization, known as Raised by Kings. 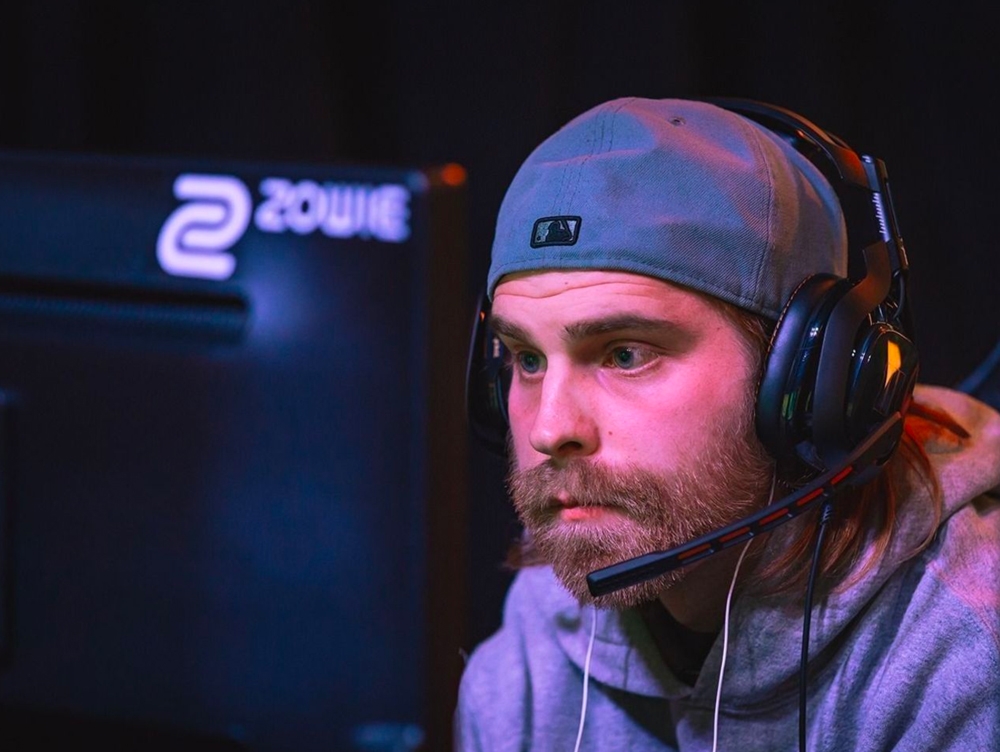 The announcement was made on November 30 via their official Twitter account, but relatively little is known about the organization, with under 500 followers and a website that brings up an error page.

Killa and his RB Kings team will descend upon the Hard Rock Hotel on December 7 as the Black Ops 4 season kicks off in Sin City.

For more information on CWL Vegas, check out our dedicated hub on the event schedule, teams, groups and more!