With just a week left to go until CWL Vegas, Christopher ‘Parasite’ Duarte has finally revealed what organization his team would be representing for the event.

The Pittsburgh Knights, one of the newer organizations in the esports scene, have taken the dive into Call of Duty with the signing of Parasite’s team for the upcoming season.

The news was first broken by the organization with a Tweet on November 30 confirming the big signing.

Right after it became official, Parasite took to Twitter himself to say that he and the team are “excited for a future together and look forward to representing [the Knights] this season.”

He even teased bigger announcements to come in the near future, perhaps hinting at more sponsorships in the works.

Happy to announce the squad and I have signed with the Pittsburgh @KnightsGG. We are excited for a future together and look forward to representing them this season! Stay tuned because we have even bigger announcements coming soon :lion_face: #KnightLife

While the team is no doubt happy to finally get signed ahead of the official start to the season, things haven’t exactly been smooth up to this point.

The roster used to contain John ‘Xotic’ Bruno, but he left the team on November 14 to join Evil Geniuses, prompting Parasite to call Xotic “scum” and “worthless” in a series of scathing tweets that soon went viral. 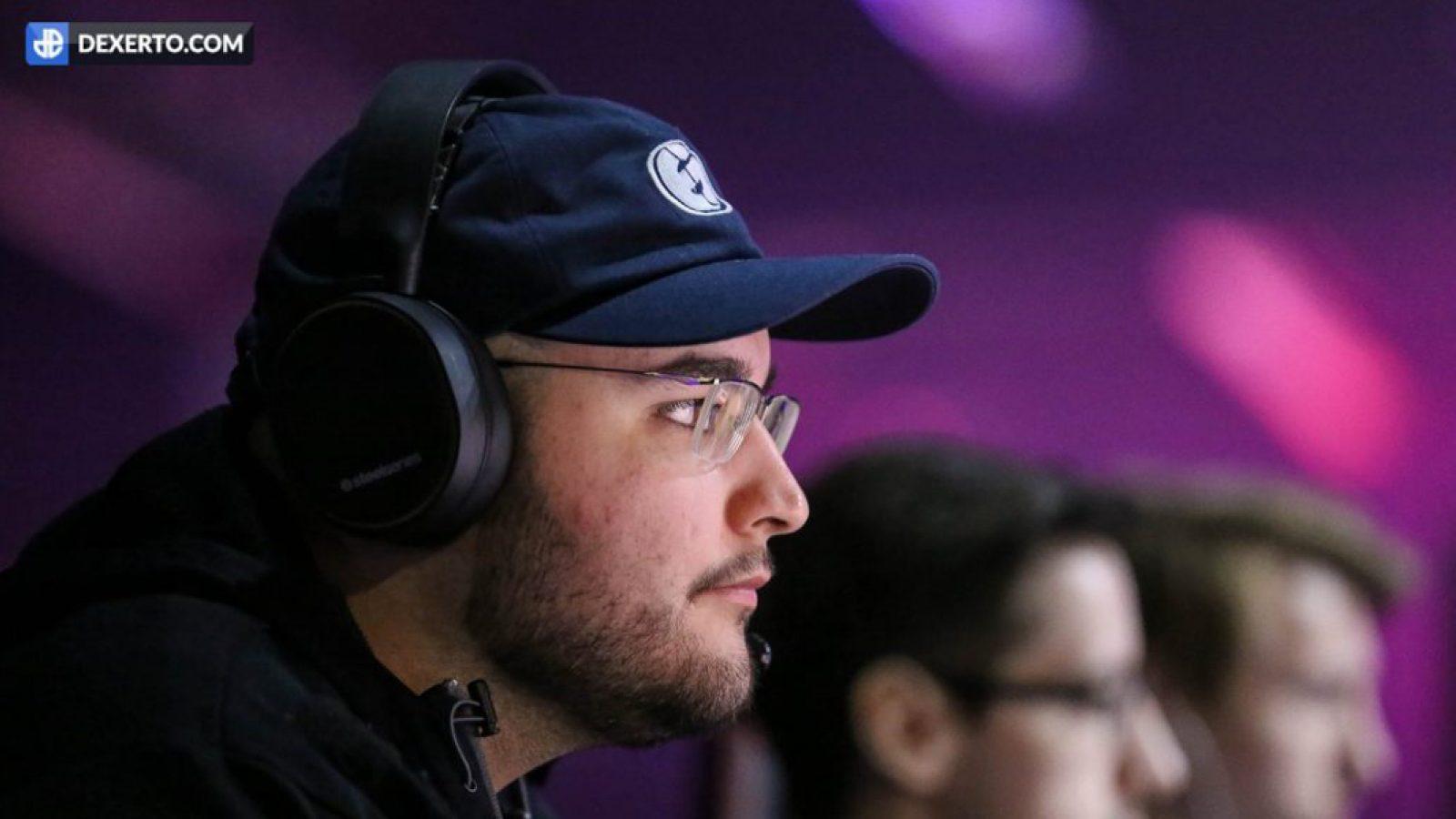 Parsite is a veteran of the Call of Duty scene, having been competing since 2011.

As such, Knights will now compete in the Play-In Tournament taking place on December 6 for a shot at one of four more Pool Play spots up for grabs.

You can find out everything you need to know about CWL Vegas at our official hub HERE.