Karma responds to criticism, explains why he hasn't been playing Black Ops 4 with the rest of OpTic - Dexerto
Call of Duty

Karma responds to criticism, explains why he hasn’t been playing Black Ops 4 with the rest of OpTic

OpTic Gaming’s Damon ‘Karma’ Barlow has responded to criticism from fans about the amount of time that he has been spending practicing with the Call of Duty team, listing three key reasons.

The three-time Call of Duty world champion was brought back into the OpTic roster for the start of the Black Ops 4 season after being benched for the last few events of World War II.

However, the Canadian has also been getting ready for the $250,000 Call of Duty: Blackout Doritos Bowl tournament at TwitchCon 2018, so his practice time between the two modes has been split.

While most fans seem to be understanding, a vocal minority have already voiced concerns about Karma potentially falling behind the rest of the team, underperforming at CWL Vegas, or losing the good vibes that the roster currently seems to have.

He then went on to list the exact reasons for his time spent on Blackout: “1. Because I have a contract saying I have to. 2. I’m playing for $300k 3. There’s no rule set, they’re playing PUB maps in these S&D tournaments that WON’T be played (Waste of time), there’s no equipment, no specialists. I’m better off playing pubs.” 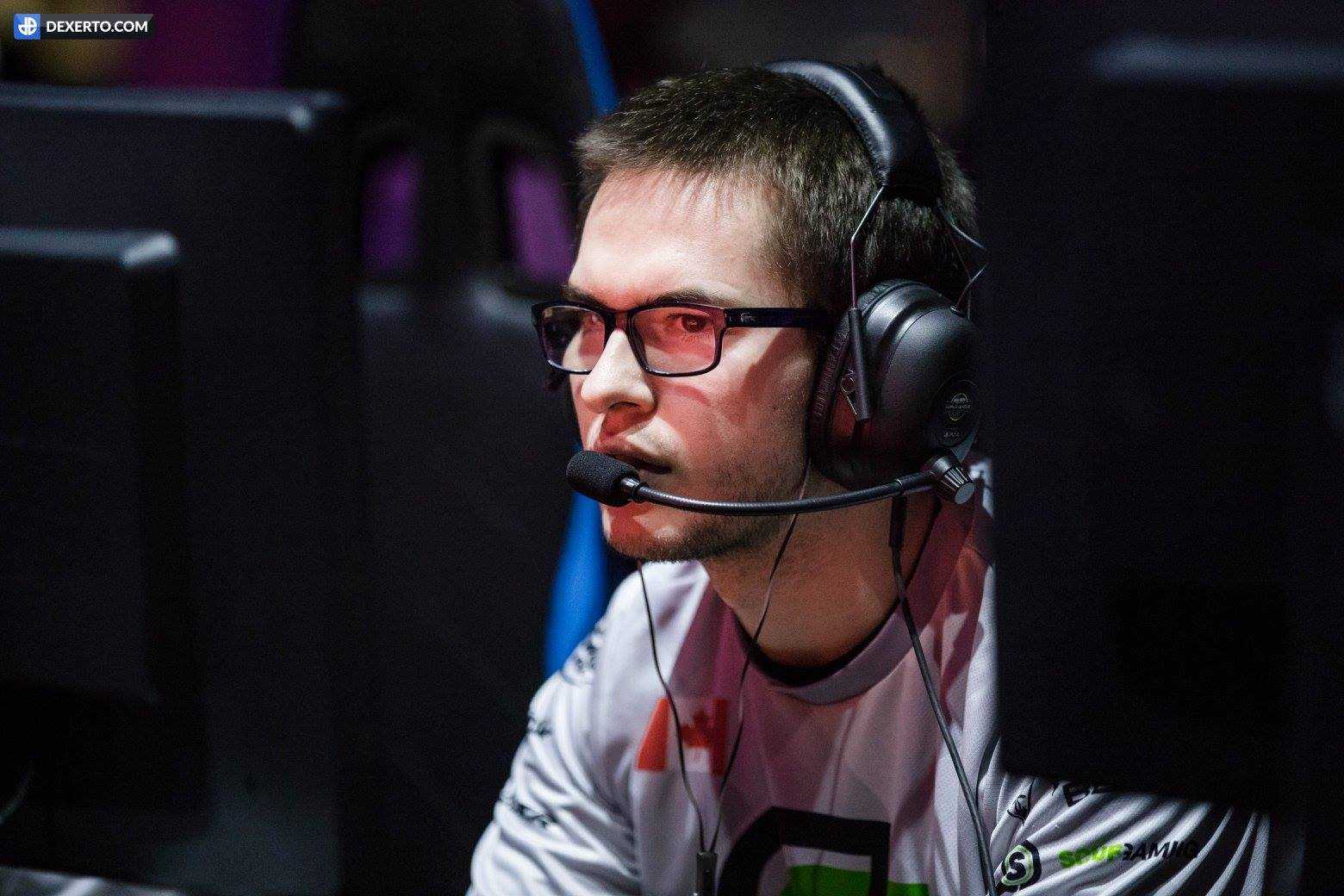 The veteran player’s point about wasting his time competing in online tournaments that will be far removed from the official CWL ruleset is a valid one.

With no word one when the rules will be announced, the competitive CoD community are currently playing a variety of different maps, modes and more in an attempt to prepare for every eventuality.

Add in the fact that most online tournaments, especially Search and Destroy ones, are currently banning all Specialist weapons and equipment, and there’s a good chance that the professional players are currently playing a completely different game to what will be played for the rest of the year.

“Every person who brings up this ‘me not playing’ statement is honestly just killing my vibe and legitimately making me not want to play,” he said in conclusion.

Karma will be competing as part of ‘Team CouRage’ at Doritos Bowl 2018, the first official Blackout battle royale event. You can find out more about the tournament here.