OpTic Gaming star Ian ‘Crimsix’ Porter has confirmed he will compete in the upcoming franchised Call of Duty World League, with or without the OpTic brand.

OpTic are currently competing at CWL Anaheim amid the controversy surrounding the successful takeover of parent company Infinite, by Immortals Gaming Club – which was made official on June 12.

Reports
had previously suggested that the new owners could scrap the Call of Duty team, but in a statement made after their purchase, Immortals confirmed they recognized the value of OpTic Gaming as a premier CoD brand and would be retained as a result. 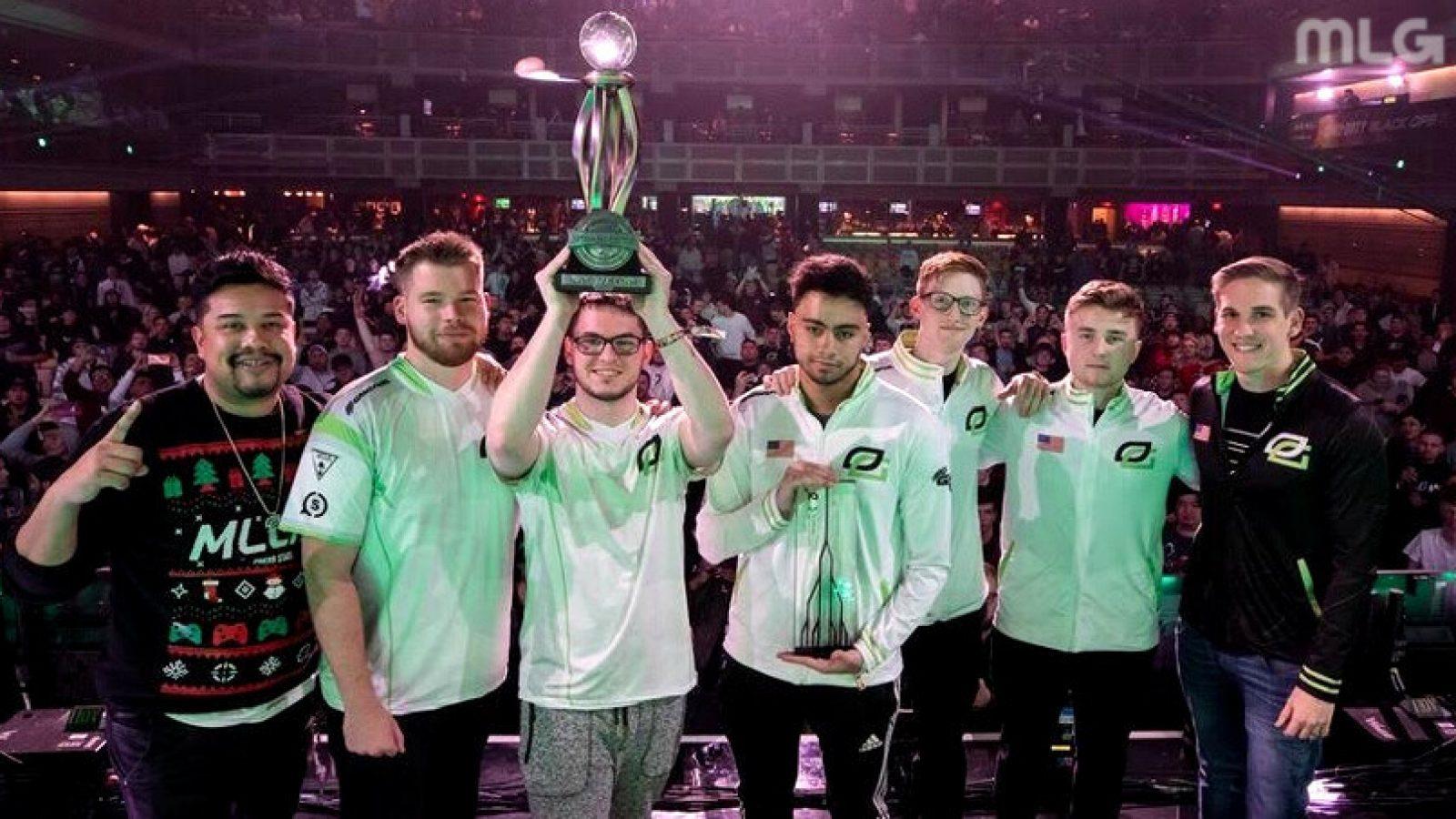 Nevertheless, Crimsix admitted that the nostalgic value of a team name’s means very little to him, and confirmed he will compete in the upcoming franchised league regardless of the brand’s involvement.

“Personally, I’ve never had that nostalgia factor – ‘I only like a team because of their name and not because of their players’” he told Dexerto. “Fans out there want to see those players – they don’t really care about the name.”

The 27-year-old played down the significance of the OpTic tag and said he hoped the GreenWall would support continue to support their current roster of players regardless of their location.

“Whether it’s OpTic Gaming or not OpTic Gaming next year, I hope everyone follows us wherever we decide to go,” Crimsix added.

:goat: Will @Optic_Crimsix retire if he can't wear @OpTicGaming colors next year? We asked him after their win against @TeamHeretics at #CWLAnaheim.

The 2017 World Champion completely dismissed the idea of retiring should OpTic not gain a spot in the franchised league, and reaffirmed his desire to become the most winningest player in Call of Duty history; even under a brand-new name.

“We’ll play under a different name,” he said. “I’m not done until [I’ve won] 40 championships. That’s the goal I set out for myself after last year and I have every intention of completing it.”

Crimsix currently sits on 32 LAN championship wins (although he personally counts it as 33 – including the online Frag Cup in 2012) and will be hoping to add another when CWL Anaheim reaches its conclusion.