How will crossplay work in Modern Warfare? PC, controller, FPS and more - Dexerto
Call of Duty

How will crossplay work in Modern Warfare? PC, controller, FPS and more

Call of Duty: Modern Warfare will be the first game in the long-running series to support cross-platform play, and while fans are excited, there also concerns about how it will be implemented. Here’s everything you need to know about crossplay in Infinity Ward’s new game on PC, PS4 and Xbox One.

Thanks to the initiative taken by Epic Games with Fortnite Battle Royale, which made cross-play happen between multiple platforms, the industry is moving more towards everyone playing with everyone.

However, particularly with a competitive first-person shooter, there are concerns that PC players, with keyboard and mouse, will have a material advantage over console players in the same lobbies.

Crossplay to be ‘input-based’ in Modern Warfare

Cross-platform play in Modern Warfare will be determined by inputs. That means, If you plan to play Modern Warfare on console with a controller, and will only match with other players using controllers. 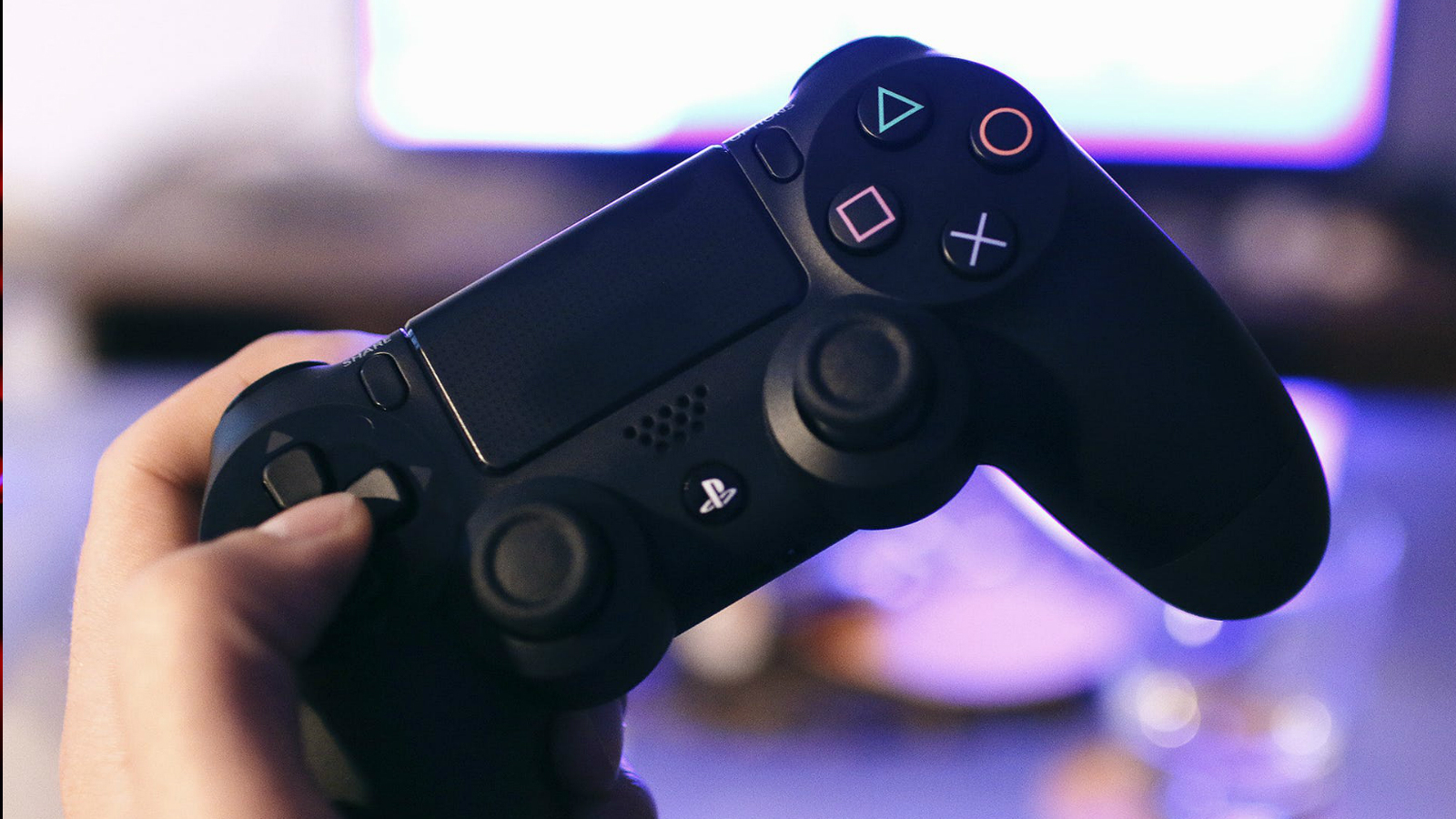 At the multiplayer reveal, it was shown that players’ inputs will be indicated next to their name in the in-game lobby, with a keyboard or controller symbol indicating who you’re up against.

Players on PC can of course plug in a controller, and join in with other controller players on console. However, this could present an advantage for these PC players, as Modern Warfare will support uncapped frame-rate, and feature a field of view slider.

Console players limited to 60 frames-per-second (FPS) and the standard FOV, might find themselves up against PC-controller players with upwards of 100 FPS, and a much wider FOV.

It’s unclear if these settings will be locked for PC-controller players, to mitigate this potential advantage.

Call of Duty: Modern Warfare will be fully optimized for PC.
[ad name=”article5″]

With the information currently available, playing Modern Warfare on PC with a controller could be a way to secure yourself a (potentially unfair) advantage, with a superior frame rate and wider FOV.

Crossplay will be available for a short time in the upcoming open beta, which will be an opportunity for players to test out the system, and for Infinity Ward to make any necessary changes.

No matter what, the addition of crossplay is a massive step forward not just for Call of Duty, but for online gaming generally, and signifies a big shift in the industry.