Ninjas in Pyjamas Chief Marketing Officer, and former Global Brand Manager at EA, Casey Al-Kaisy thinks EA is going to have to retool their approach to Battlefield in light of Modern Warfare’s new Multiplayer reveal.

Modern Warfare is already shaping up to be incredibly popular with fans as Infinity Ward has been on point with hype-building in the lead up to the game’s October 25 release.

Some of that attention stems from the advances in gameplay that will be seen in the next Call of Duty game, but it’s these new developments that has the former EA employee thinking it’s time for Battlefield to come out with something new to respond. 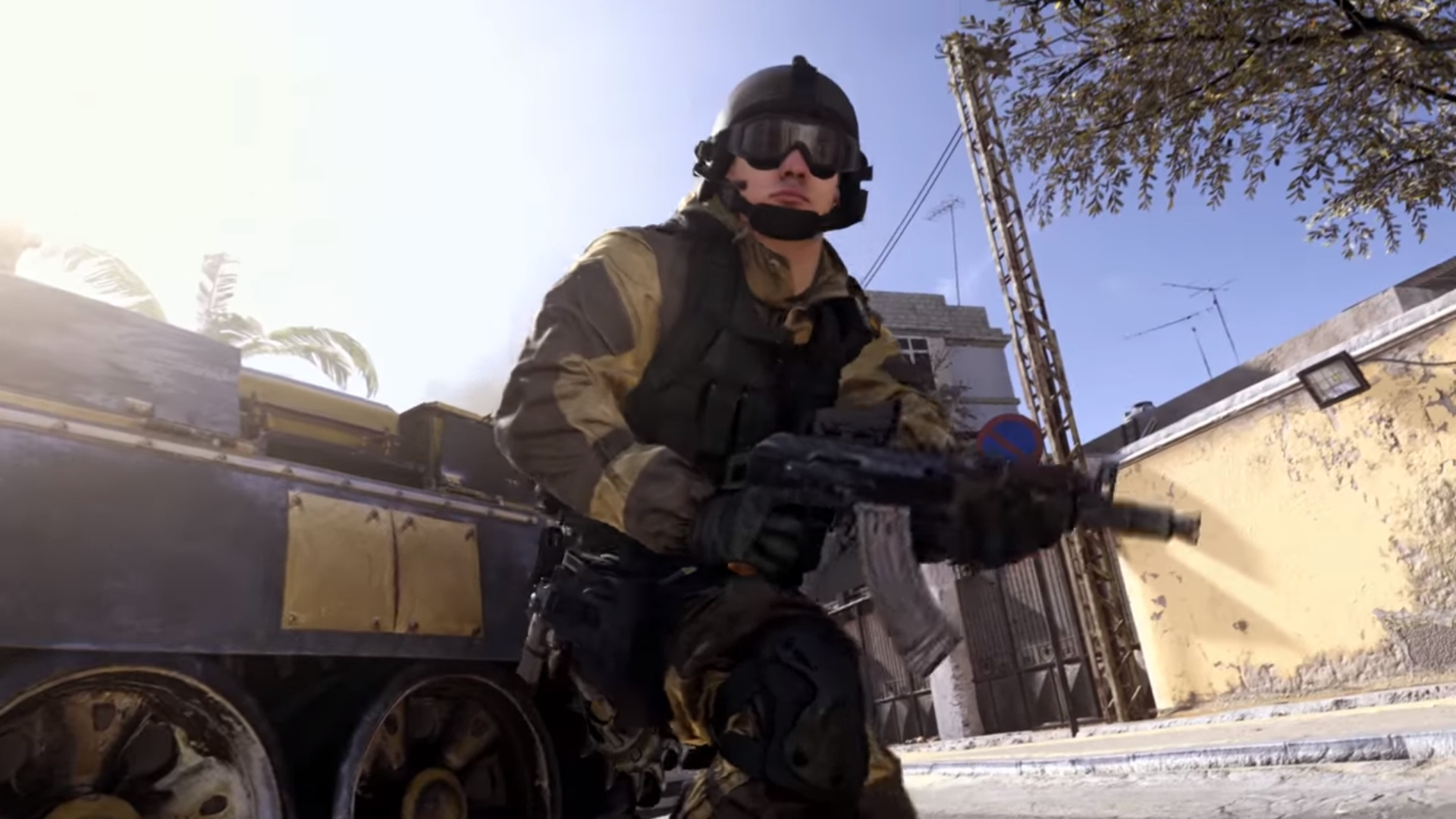 Modern Warfare is going to give players a ton of ways to experience its refined title.

In an August 2 tweet, Al-Kaisy gave his take on what the new 100-player Modern Warfare mode will mean for the franchise going forward while giving the EA FPS a word of advice to compete with Infinity Ward.

“I can guarantee that Call of Duty is going to go full Battlefield as time goes,” Al-Kaisy said. “EA DICE will need to step it up. Enough with visual focus, people care about gameplay.”

Fans of the FPS’s have long known what they’ve been getting into when buying into the Call of Duty or Battlefield experience, respectively.

Amazing break down by @jackfrags. I can guarantee that call of duty is going to go full Battlefield as time goes. @EA_DICE will need to step it up. Enough with visual focus, people care about gameplay. https://t.co/agFPUWMN2s

Call of Duty typically features a more focused, sharp gameplay experience that capitalizes on smaller-scaled combat. Meanwhile, Battlefield tends to look and feel more like a warzone, featuring beautiful, destructible environments that hold up to 64 players.

But it now looks like Infinity Ward is going to be encroaching on Battlefield’s long-time niche with the reveal of the gigantic Ground War playlist that is going to bring a franchise-first 100-player mode. 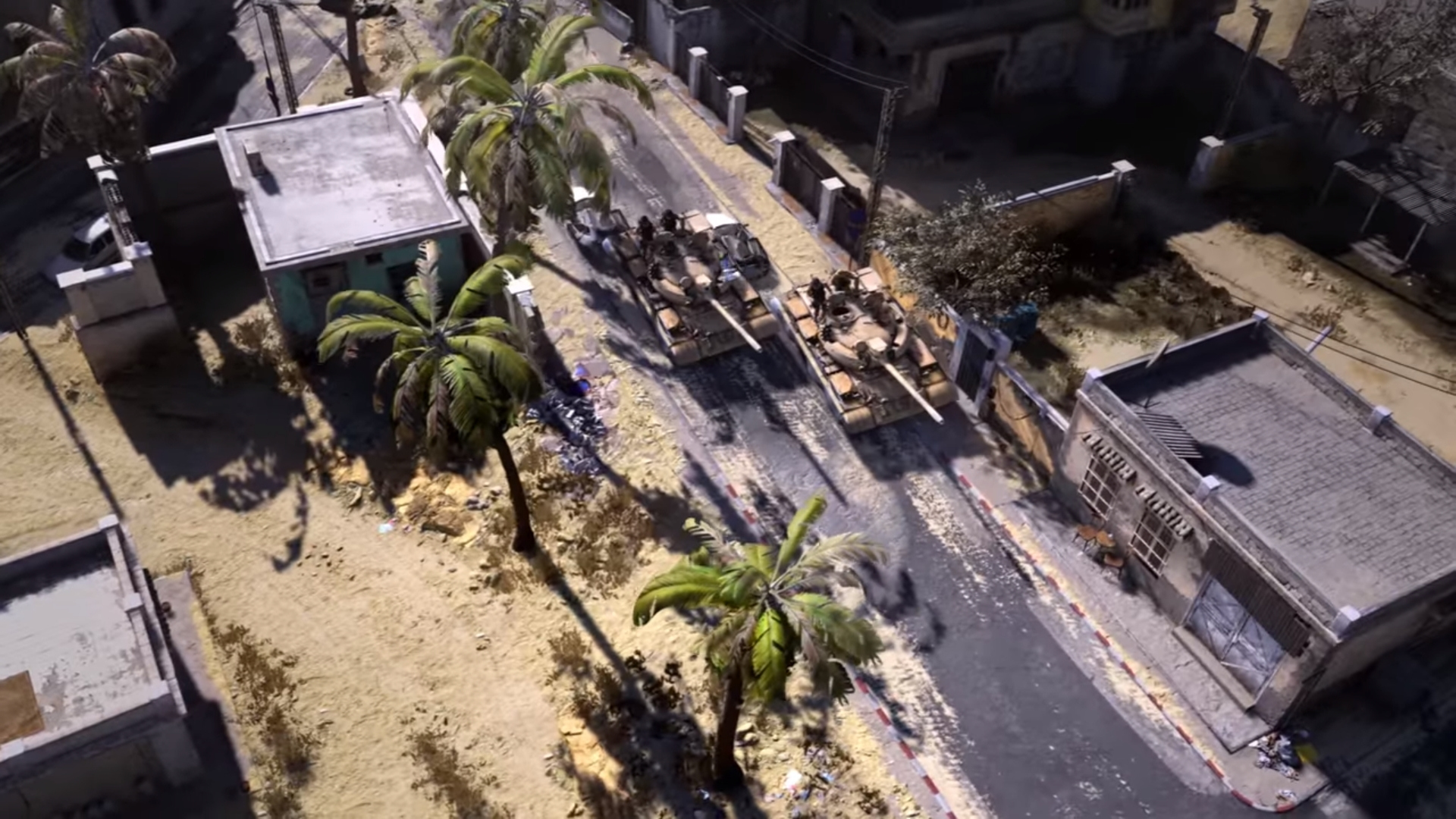 While this is fantastic news for gamers since they’ll be getting an FPS with historically great mechanics, design, sounds, gameplay with the added integration of large battlegrounds, it might not bode well for EA Dice.

In fact, when asked if Al-Kaisy had told EA Dice while working there about the impending need to change Battlefield’s focus to gameplay, the former EA employee simply responded by saying: “Hell yeah we did. But hey what do I know!”

Modern Warfare is already looking like a fan-favorite and Infinity Ward still has a few months before launch, which might be a bad thing for industry competitors.