How to get Gold, Diamond, and Dark Matter Camos in Blackout - New weapon camo progression explained - Dexerto
Call of Duty

How to get Gold, Diamond, and Dark Matter Camos in Blackout – New weapon camo progression explained

Call of Duty developers Treyarch have added a brand new system that will allow players to progress and upgrade their weapon camos in Black Ops 4’s Blackout battle royale mode.

Players can now unlock brand new weapon camos exclusive to Blackout on their way to unlocking the Mastery Camos, which include Gold, Diamond, and Dark Matter.

With this new system going live, players who have the Gold, Diamond, and Dark Matter Mastery Camos unlocked in Multiplayer will no longer be able to use them in Blackout.

The way this new camo progression system works is players have to find and use “Paint Cans” in order to unlock the new weapon camos.

These Paint Cans can be found throughout the Blackout map each match, and can be picked up and placed in a player’s inventory just like any other loot item. 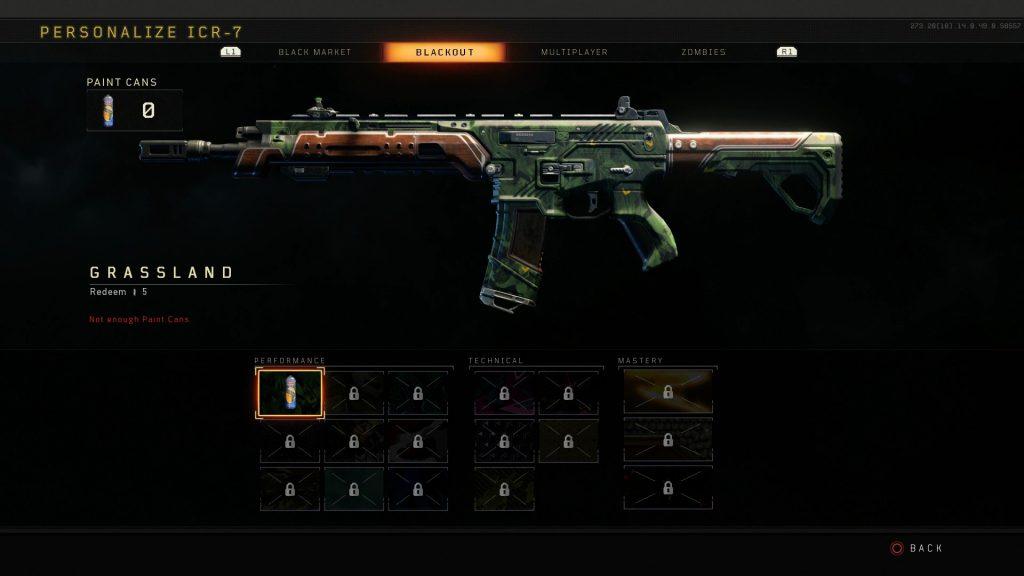 Player can manage their collection of Paint Cans in the Armory section of their game, where they can use the cans to unlock new camos.

The amount of Paint Cans needed will vary for each camo of each weapon, and the Gold camo can only be unlocked ater every other camo for that specific weapon has been unlocked first.

Just as with Multiplayer, once the Gold camo is unlocked for every weapon in a certain class, the Diamond camo then becomes available for those weapons. Dark Matter can only be unlocked once Diamond has been achieved for every single customizable weapon in the game. 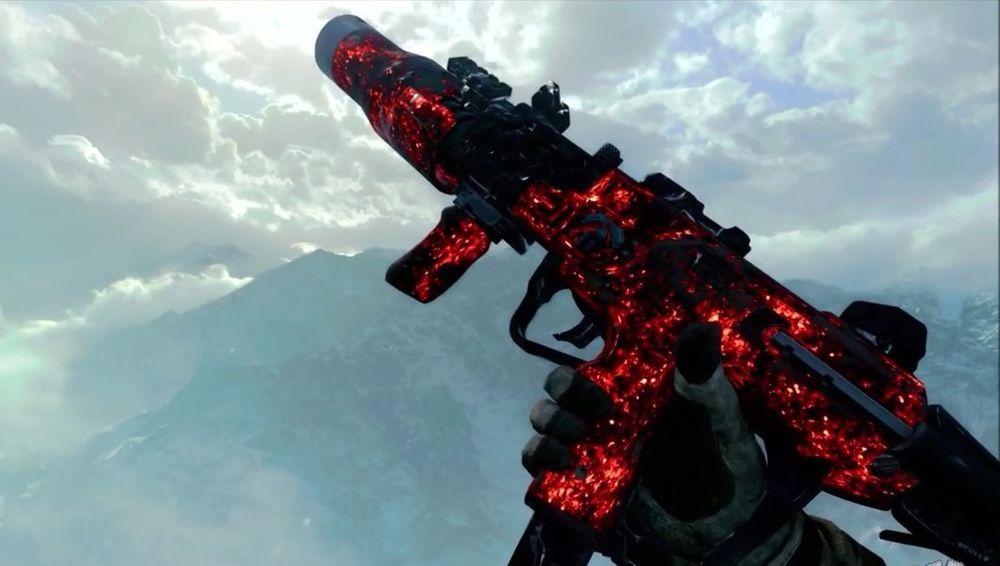 This camo progression system is fundamentally different from that of the Multiplayer, which forces players to collect headshots and complete challenges with every weapon to unlock Mastery Camos.

Blackout’s system incentivizes players to explore the map and always look to loot enemy stashes in case there are any Paint Cans left behind. The great thing about this is that all Paint Cans are the same and act as a currency, so players will not have to look for special versions to unlock certain camos.

Furthermore, all collected Paint Cans remain in the player’s Armory, even after they die in-game, so there is no risk of losing cans to enemy players.