How to get Call of Duty: Modern Warfare Remastered for free on PS4 - Dexerto
Call of Duty

How to get Call of Duty: Modern Warfare Remastered for free on PS4

The remaster of arguably the most iconic Call of Duty game ever, the original Modern Warfare, is free to download in March, if you are PlayStation Plus member.

Initially release with Infinite Warfare’s special editions in 2016, Modern Warfare Remastered brought many older fans of the series back to their nostalgic roots, plus introduced new fans to the more classic style of CoD.

The game was left relatively unaltered from its original, 2007 version, but development team Raven Software later added more content – including weapons – to keep the game fresh.

Modern Warfare Remastered was later made available to purchase separately as a standalone title, but as of March 2019, PlayStation Plus members won’t have to pay a penny it.

Each month, PlayStation puts together a selection of games which are free to download and play, if you are a member of their premium online service.

MWR features incredibly graphical improvements on the original game – both Multiplayer and Campaign – and it can even be enjoyed in dynamic 4K (provided you have a PS4 Pro and a 4K TV or monitor). 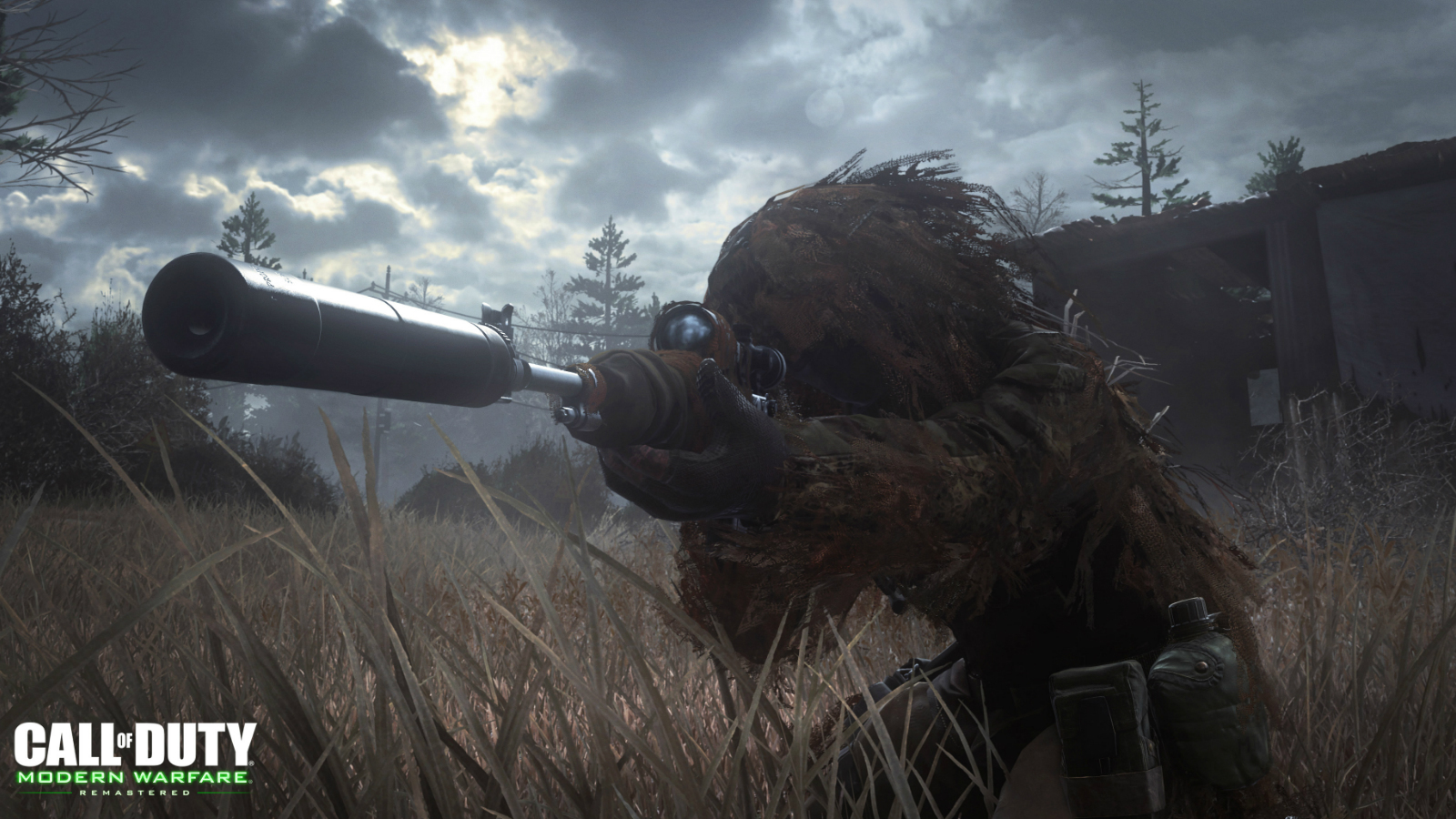 You can play some of the most iconic missions ever in 4K with MWR.
[ad name=”article3″]

Activision’s colossal Call of Duty series is truly part of the fabric of modern gaming, and it was in 2007 that developer Infinity Ward took the console world by storm with its contemporary spin on the popular action series it helped create. 2016’s Modern Warfare Remastered brought the classic back in full HD for a new generation of gamers, while respectfully retaining its first-class gunplay and brilliant level design.

Download it with PS Plus this month to relive a true FPS classic (in glorious dynamic 4K on PS4 Pro when played on a PS4 Pro system and a 4K display).

Modern Warfare Remastered will be available to download for free from the PlayStation store on March 5 until April 1, 2019, along with first-person puzzle game The Witness.