Did Fortnite copy some popular skins directly from Call of Duty: Advanced Warfare?

A curious connection has been found between Fortnite and Call of Duty that suggests that the popular battle royale title ripped off some of its more popular cosmetic items from Advanced Warfare.

When it comes to cosmetic items, Fortnite is second to none in terms of both quantity and quality. Despite being free-to-play, the game continues to rake in record-breaking revenue, almost all of which comes from the sale of cosmetics.

The Call of Duty title that comes closest to that is Advanced Warfare, which many players consider to have the best pool of cosmetic items from the popular first person shooter series.

On February 26, Twitter user @NewFLVR posted a set of images that pointed out that some of Fortnite’s more well-known skins bore striking resemblances with their Advanced Warfare counterparts.

Considering that AW was released years before Fortnite’s BR mode, this struck the question in many people’s mind of whether some of the ideas for these skins were simply just copied. 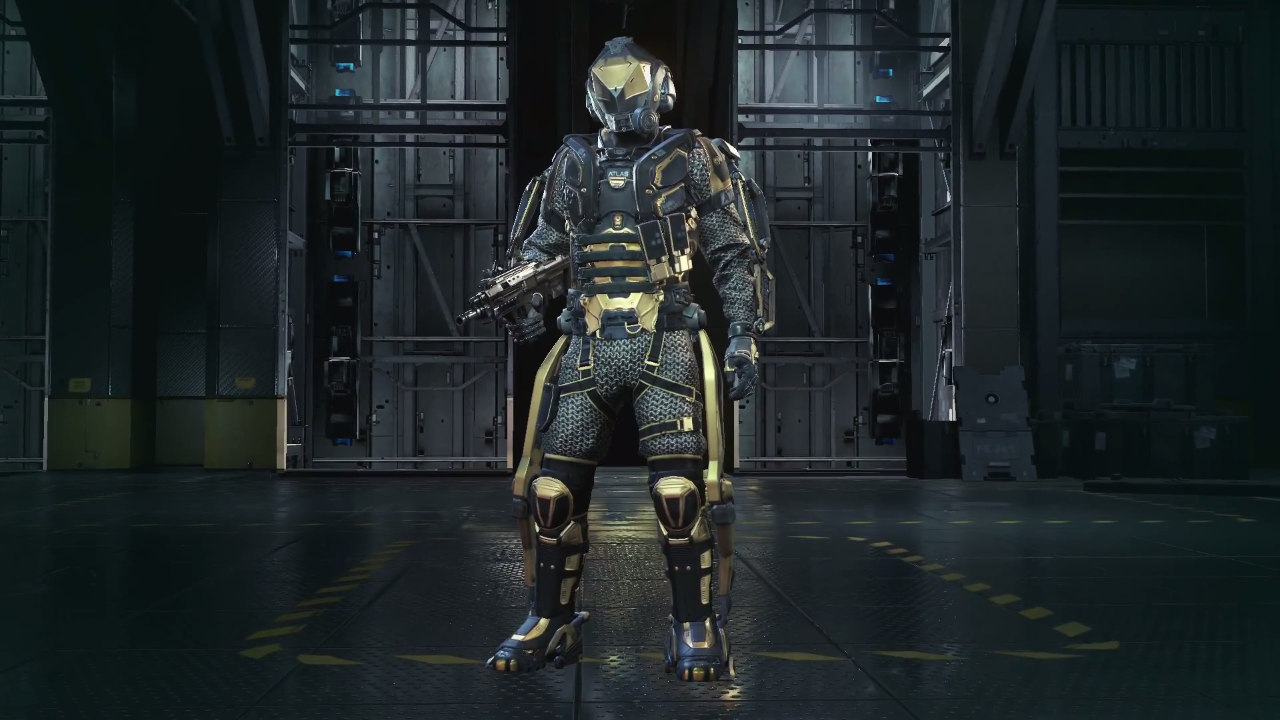 People will debate on how good Advanced Warfare really was, but there is little debate about it being the best in terms of cosmetic items.

It’s hard to ignore that fact that the two skins shown in each pair look very similar to each other, in terms of theme, color scheme, and design. 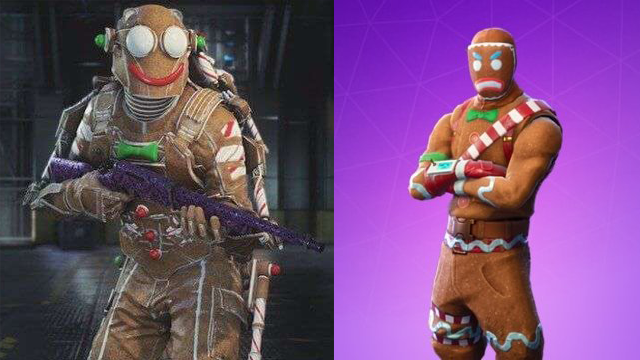 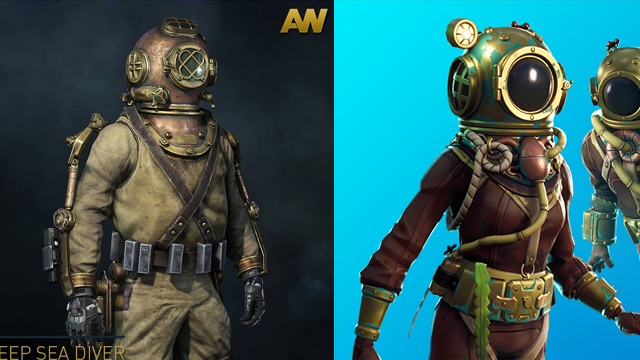 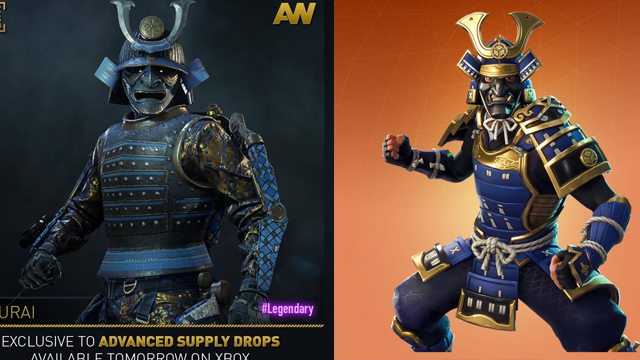 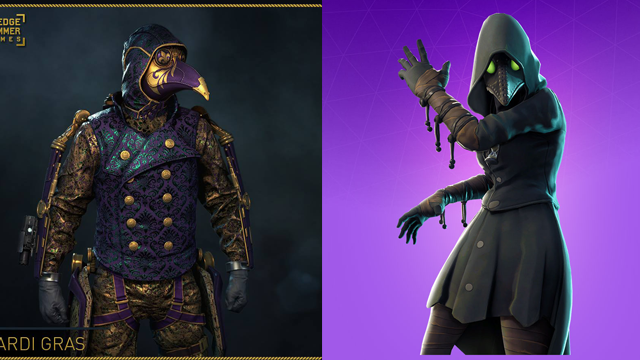 Of course the fact that the cosmetics look the same isn’t undeniable proof that Epic Games copied Sledgehammer Games’ ideas for cosmetic items and implemented them into their own game.

This is more likely the case of both companies using universally known character types as inspiration for their own in-game cosmetics, and some have simply just overlapped.

What do you think about some of these Fortnite skins looking similar to Advanced Warfare cosmetics? Do you believe this is just a coincidence, or did Epic Games actually use the AW skins for inspiration?

Let us know by tweeting @Dexerto or @DexertoINTEL and sharing your thoughts!