Competitive CoD fans are convinced that G2 Esports are planning to announce a brand new Call of Duty roster, based on mysterious clues created by the popular esports organization.

G2 Esports began to post cryptic tweets on Wednesday, October 24, telling fans to “take a step back to unlock the code.”

They then posted a tweet with what appears to be random letters and numbers alongside a link to their website.

The web page shows a confidential folder labelled ‘Project Respawn’, along with images of players who have had their faces pixelated and their information redacted by a black bar.

Fans immediately linked this to Call of Duty esports, as the title of the file including the word ‘respawn# could be a clear link to the respawn game modes that the G2 CoD team will be playing throughout the 2018/19 season. 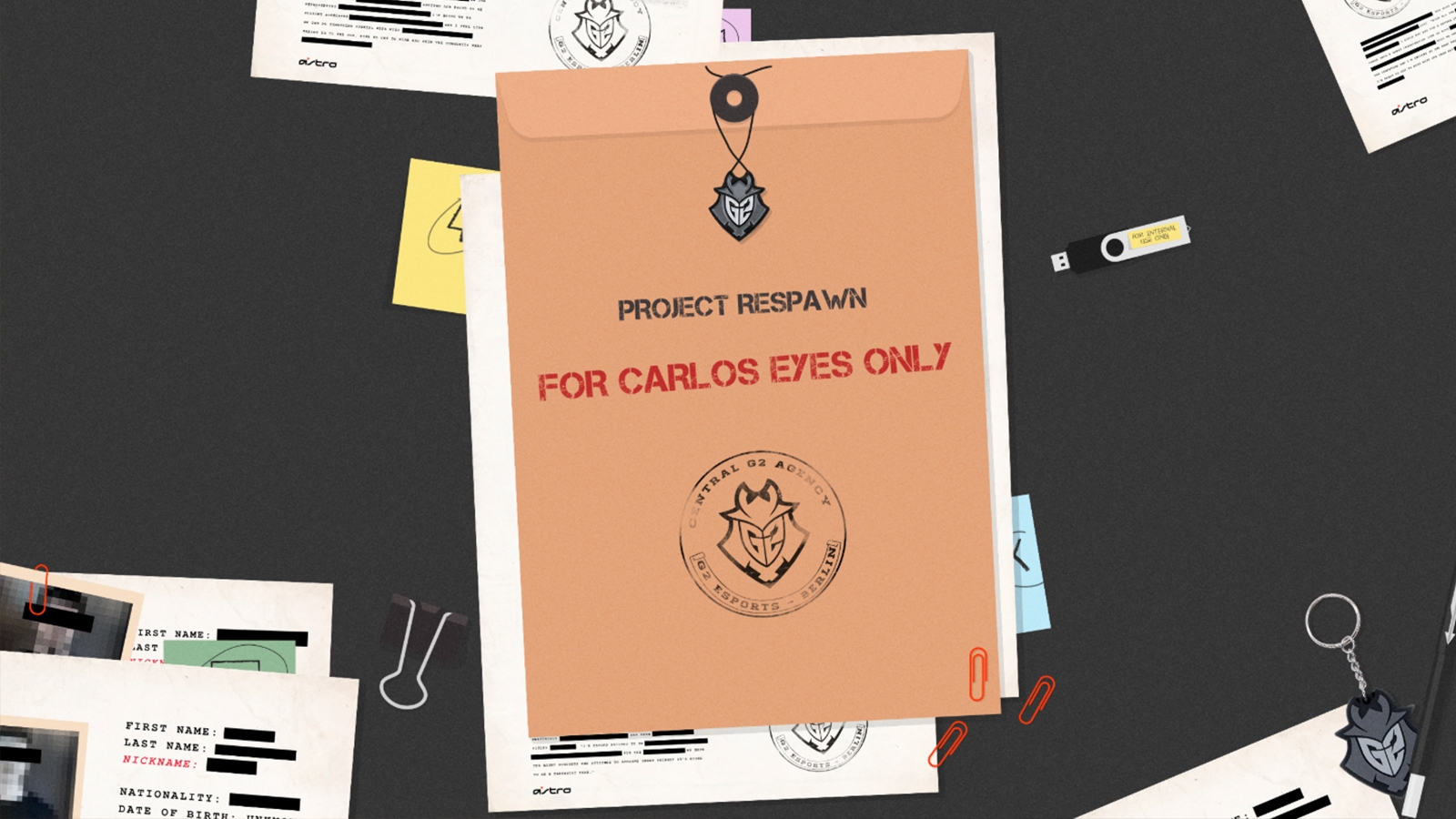 The use of the Astro Gaming logo on documents scattered around the web page also indicates that this announcement will be about a console team, which is what Astro Gaming headsets are primarily used for.

On the right hand side of the Project Respawn web page is a USB pen drive with “For Internal Use Only” written on it. When clicked on, an unlisted YouTube video opens with more cryptic messages, along with more pixelated pictures of players, one of which looks an awful lot like former Team Envy star Martin “Chino” Chino. 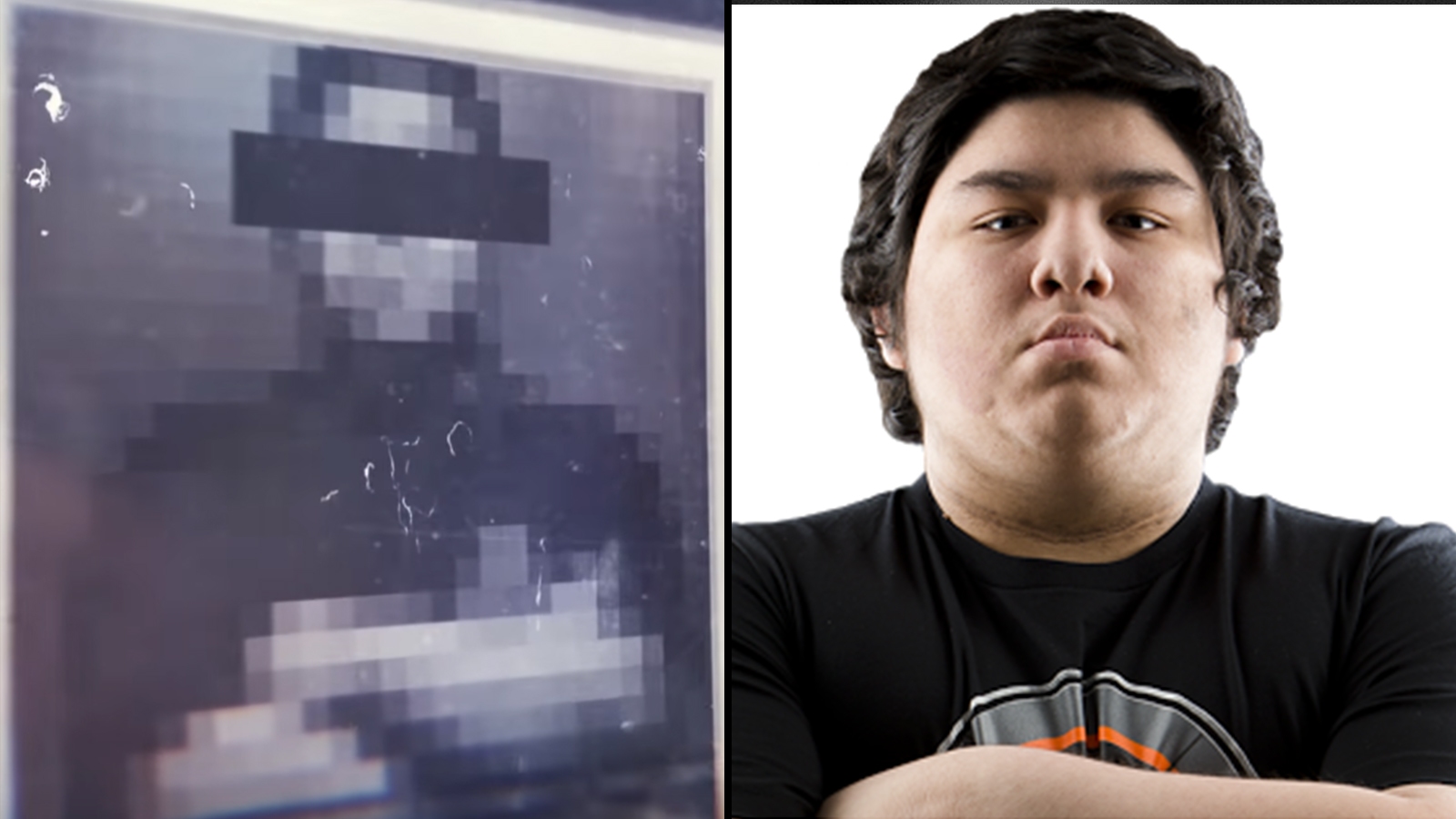 It seems likely that all of these puzzling signs and references are leading to the announcement of the long-rumoured G2 Call of Duty team, allegedly made up of Chino, Faccento, Decemate, Blazt and Ricky.

Fans of Call of Duty esports will have to keep their eye on G2’s social media channels for future clues, and a full announcement in the near future.