The infamous Call of Duty insider known as the ‘CoDBurner‘ continues to predict doom for OpTic Gaming‘s pro team, amid reports that the organization may soon be purchased by Immortals.

On May 27, the CoDBurner posted his most recent set of leaked information about OpTic, in which he claimedthat the players will be sold “one by one.”

“I think what I said about OpTic playing under a different name at [CWL] Anaheim is true,” he wrote. “They’re going to sell the players one by one after it, so RosterMania is going to be lit.”

What the CoDBurner is suggesting is that Immortals will indeed be the one’s purchasing the Infinite Esports and Entertainment, and OpTic with it, and will opt to sell the CoD team to a different organization, since teams can’t be dismantled when the roster transfer window is closed.

However, once the third and final roster change period opens, all of the players will be individually sold to different teams for the remainder of the season, which would undoubtedly make for the most hectic RosterMania of all time. 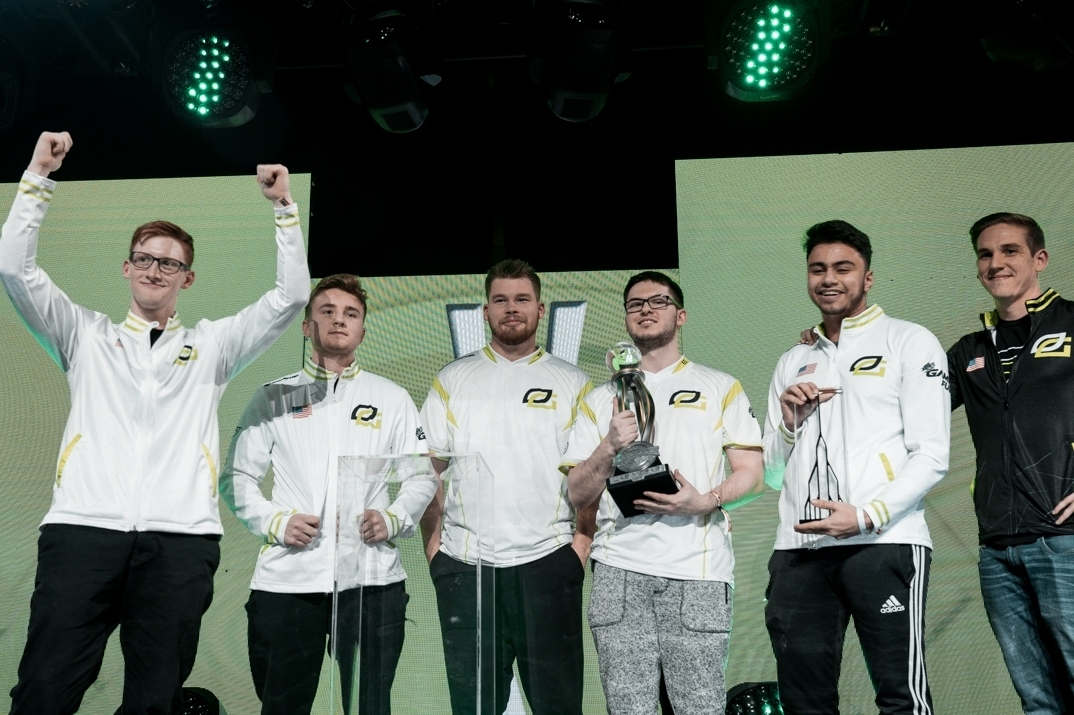 CoDBurner believes that all of the OpTic players will be sold “one by one” to other organizations.
[ad name=”article3″]

If this does turn out to be the case, then that means current OpTic CEO Hector ‘H3CZ’ Rodriguez would have failed to acquire and preserve the OpTic brand, which many fans have been hoping he will be able to do.

H3CZ himself has admitted that he is trying his best to save OpTic, which would otherwise be completely dissolved if Immortals do end up acquiring Infinite. 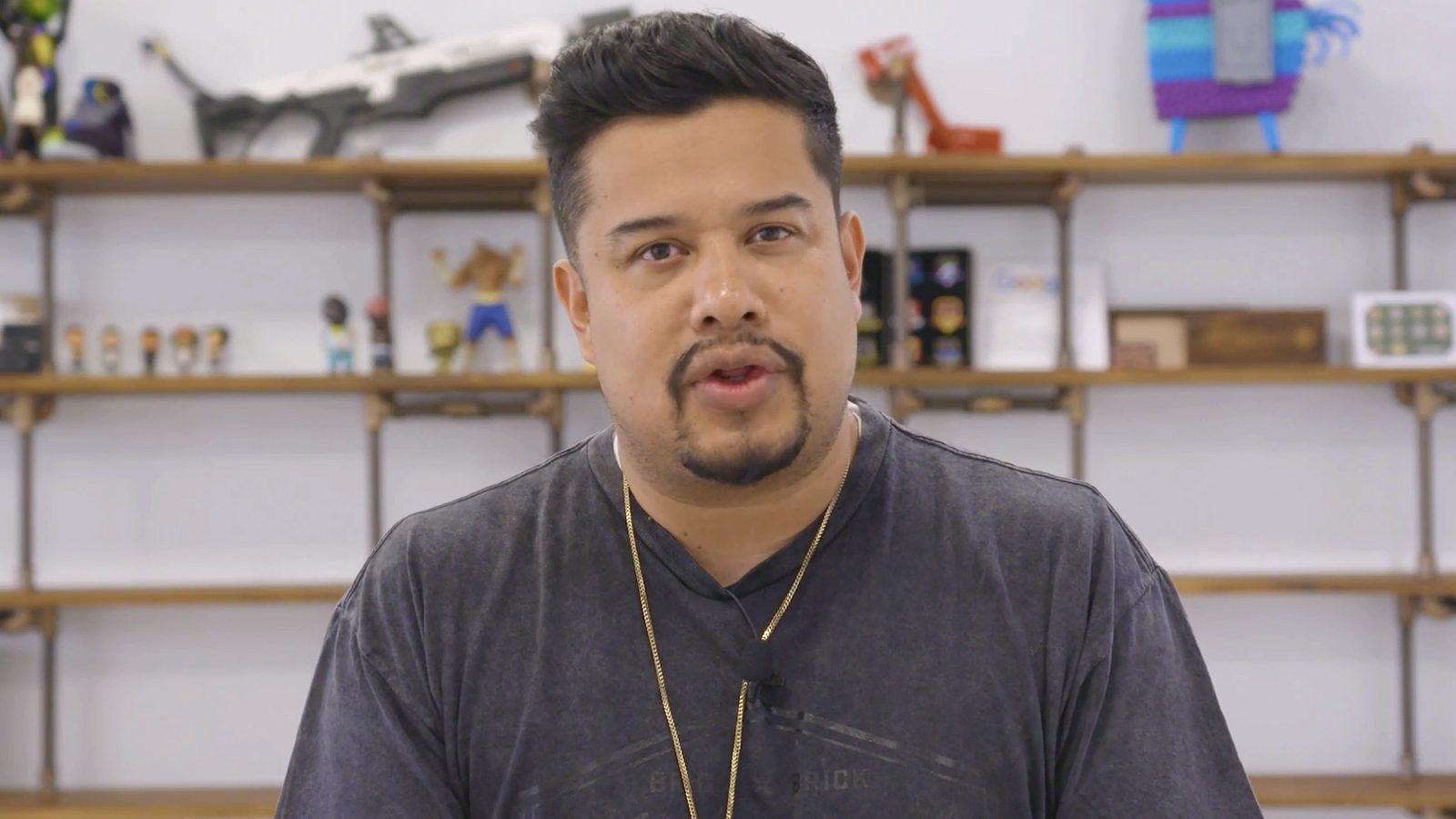 OpTic CEO H3CZ has promised to do his best to try and save the OpTic brand.

Of course, what the CoDBurner posted could turn out to be completely false, but there is some credibility to his info, considering that he leaked last year that Infinite had tried to drop the CoD team.

At the time, his leaks were strongly opposed and doubted by the community, but now, a year later, the information was ultimately confirmed to be true by H3CZ and longtime OpTic member Davis ‘Hitch’ Edwards.

“I told you all before, Infinite was trying to drop CoD last year but no one believed it,” he wrote. “Thank you Davis for confirming it. I stopped posting about OpTic because people would always get mad, so I’m kind of sad and happy it’s coming out.”

What about the rest of OpTic?

As for the remaining members of OpTic, the CoDBurner claims that all of the content creators will be dropped because they’re too expensive to keep aboard, unless they are willing to eat some of their own salary.

CoDBurner also made sure to not level any of the blame of this predicament on H3CZ, whom he claims “loves all the players and content creators but can’t do a thing with no money.”

As always, we will continue bringing you update’s on OpTic Gaming’s future as more information becomes available.