Five Things We Learned from the 2018 CWL Anaheim Open

The 2018 CWL Anaheim Open was a fitting final open tournament for the CoD: WWII season, as a truly international affair, with plenty of memorable matches and big upsets.

With only the stage two playoffs and the World Championship remaining, Anaheim was the final opportunity for many top players and teams to prove they could compete at the highest level.

Rise Nation came out on top in the end, and you can read more about their big win right here, but Rise were the favorites going in and didn’t disappoint – while some other teams definitely did.

There was lots of takeaways from the tournament, but here are five of the biggest stories from the biggest event of the season so far.

There has been a lot of criticism of the two Australian teams in stage two of the CWL Pro League, with both of them languishing at the bottom of Division B.

But they came out strong in Anaheim, causing multiple upsets to both finish in the top eight. Tainted Minds were the more surprising, as they swept both Team Envy and Echo Fox 3-0.

Mindfreak placed third in their group despite having a 3-1 record, but started well in the losers bracket, eliminating Ghost Gaming and Splyce before being reverse swept by FaZe Clan.

Having two APAC teams in the top eight is an unprecedented occurrence at a major international event, and should help to boost the region generally. 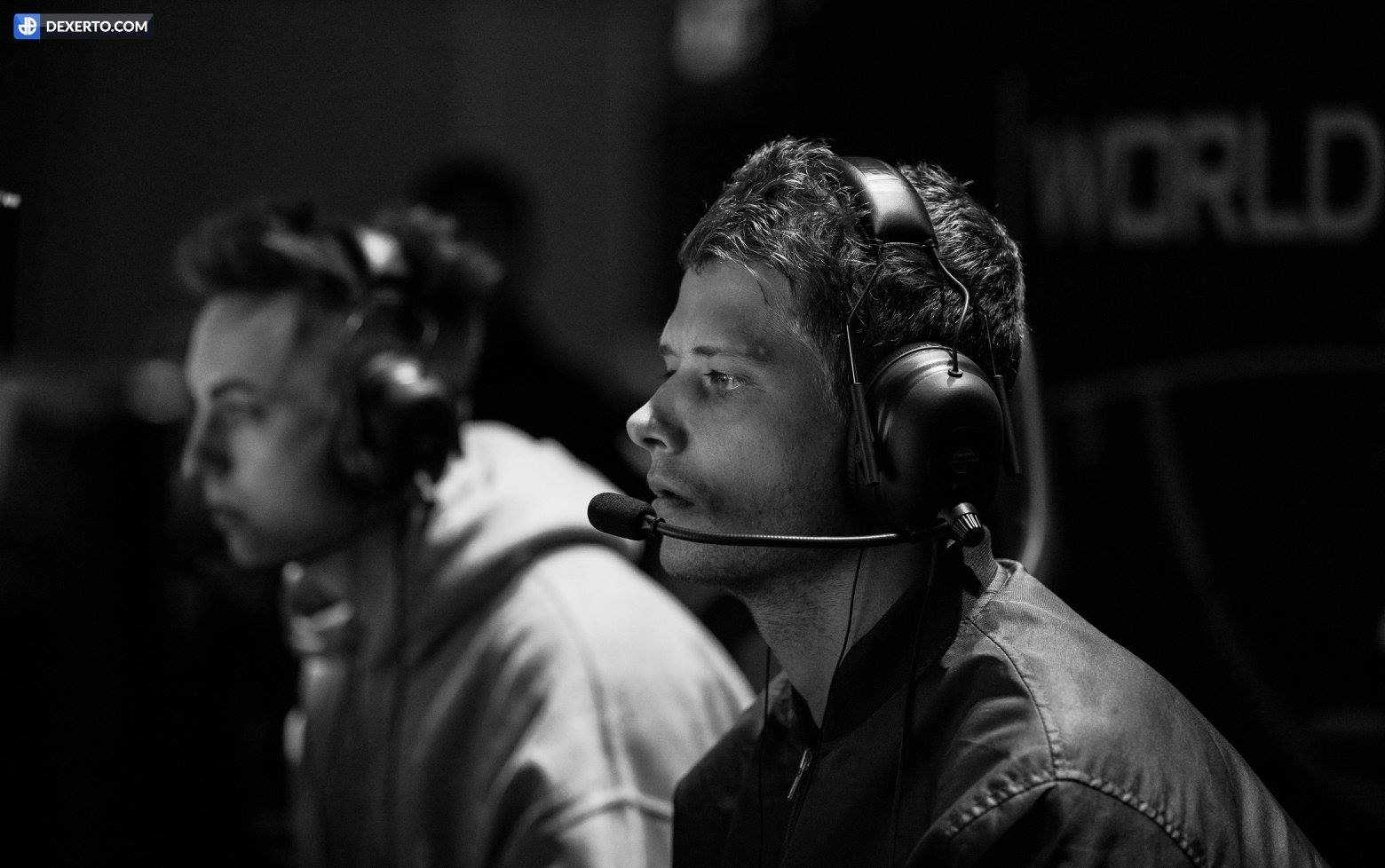 Despite a dominant start in pool play, which they finished with a flawless 4-0 record, OpTic gaming fell immediately to Luminosity in the winners bracket, and faced an uphill battle dropping into losers.

They did take out some strong teams, firstly eUnited and then Tainted Minds, but once again were eliminated by a European team at an open event, as UNILAD took a game five round 11, which OpTic really should have won with the man advantage and bomb down.

Now there is of course only two events remaining for OpTic to win a championship in WWII, and to prove that their recent roster change has paid off.

Two teams who looked in decent form from the CWL Pro League were both eliminated in unexpectedly low placings, as Team Envy were swept by Tainted Minds, and EG lost a crushing game five round 11 to eUnited.

Missing out on a championship Sunday is not something we are used to from these teams and the caliber of the rosters, and it doesn’t bode well going into the second two weeks of the Pro League.

Both sides did show glimpses of brilliance, but their inconsistency ultimately cost them, and it is another poor open event finish for two teams who would have expected more in the WWII season.

CompLexity also finished 13-16th, and looked generally shaky throughout the weekend. A 3-1 loss to tK closed out what will be an event to forget for this roster. 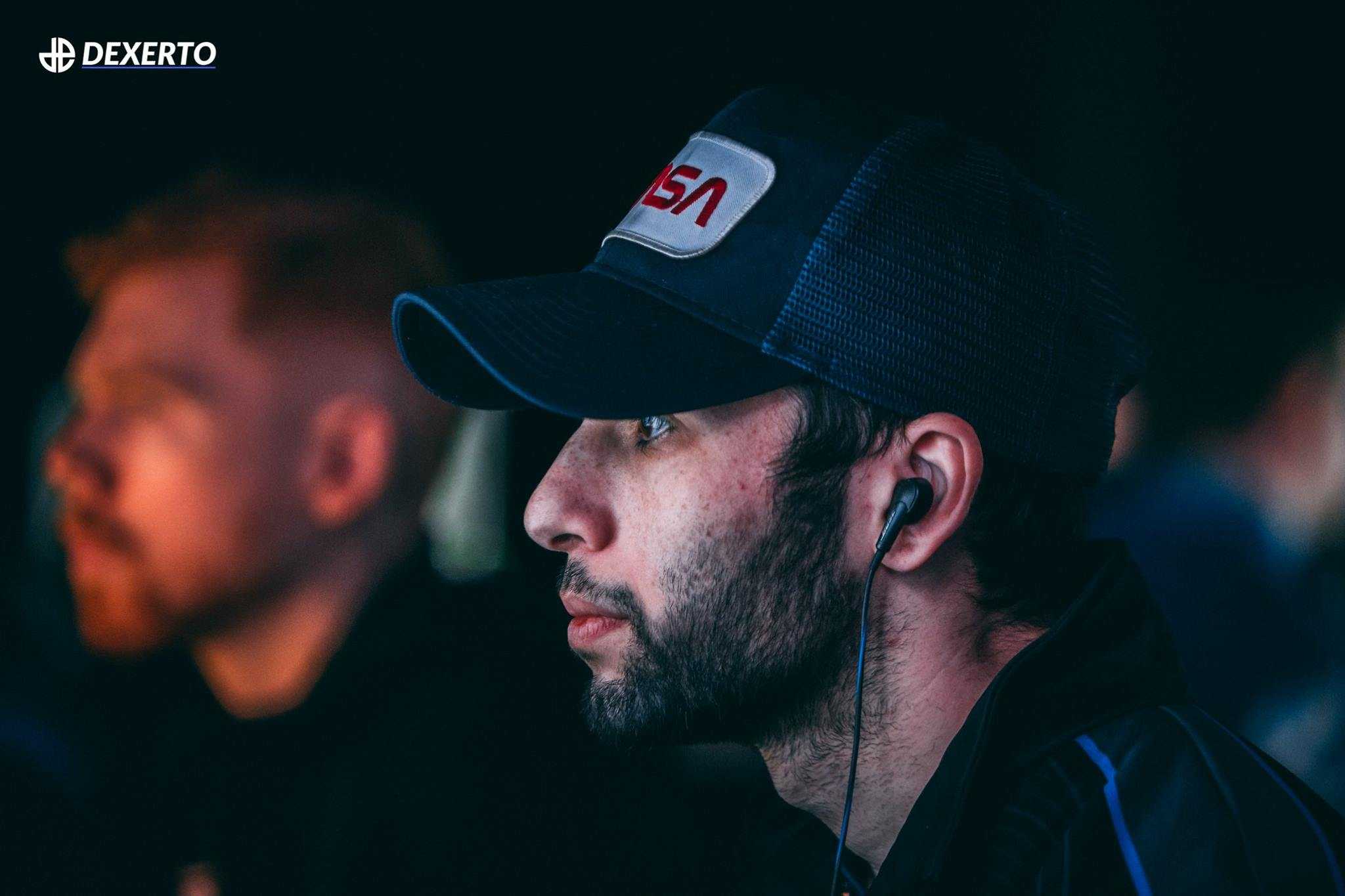 It was a good weekend all round for brothers Matthew “Skrapz” and Bradley “wuskin” Marshall, who recently separated as Skrapz left UNILAD to join Red.

But the roster move has seemingly benefitted both parties, as the brother’s and their respective rosters both finished in the top four.

UNILAD’s big wins over FaZe Clan and OpTic proved they could hang with the top teams, and new player Alex “Alexx” Carpenter made a name for himself with a solid individual performance over the weekend.

They ultimately place fourth after losing to Luminosity, and of course Skrapz lead his team to a grand final against Rise Nation, falling just short.

Luminosity look much improved since the CWL Pro League

LG’s Josiah “Slacked” Berry explained in an interview that the team uses the Pro League as ‘practice’, and it certainly showed as the new look roster with FormaL looked much improved.

They got revenge over OpTic in the winners bracket, the team which had embarrassed them in the league, and continued their run to the losers final, placing 3rd.

Johnathan “John” Perez was on fire all weekend long, particularly in SnD, and FormaL was putting up the kind of kill numbers we are used to from him. Jordan “JKap” Kaplan also stepped up in that department. 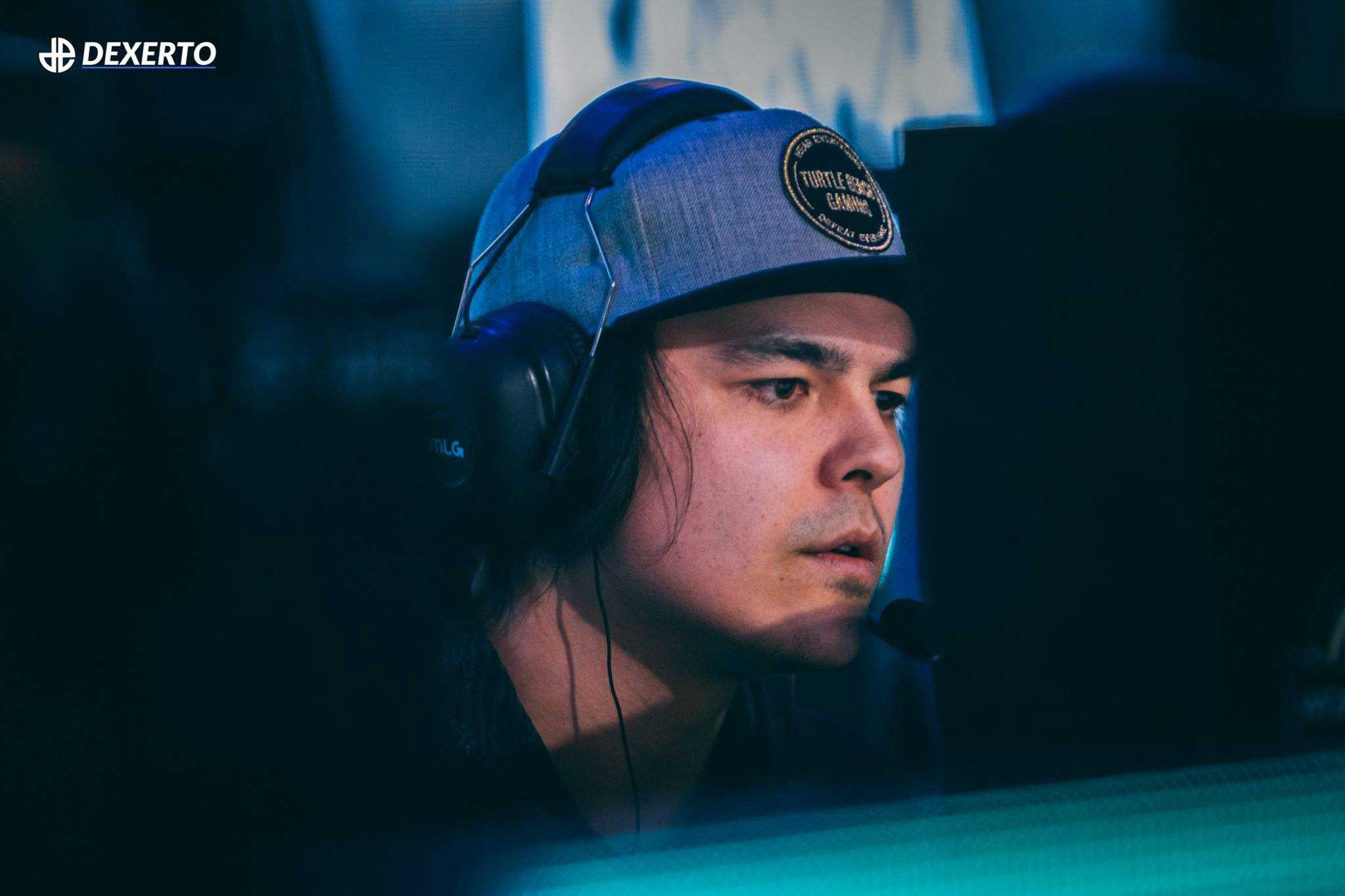 FormaL looked back to his normal dominant self at Anaheim

There was a lot more you could take away from this tournament too, and of course Rise Nation are stars of the show after winning back to back championships, but these are the storylines to keep an eye on as the season concludes.

The top teams will return to Columbus and the MLG Arena to finish the regular stage matches of Stage Two, and will have one eye on the World Championships in August, following Stage Two Playoffs.

Some teams, namely Team Envy, EG and Echo Fox will need to shake off this weekend’s result, while others will need to keep up their momentum gained, but Rise Nation remain the team to beat in Call of Duty esports.