FaZe Clan‘s Doug ‘Censor’ Martin announced today that he is going to expose the identity of the infamous CoDBurner soon.

CoDBurner has long been seen as a nuisance in the competitive CoD scene, as he has leaked roster moves and pro team lineups, amongst a long list of other confidential information on Reddit.

Pro players such as Censor have vigorously been trying to uncover the identity of this leaker, and the unveiling might finally be upon us.

On Wednesday July 17, Censor took to Twitter to say that he was ready to finally put the whole thing to rest, and expose who the leaker is. When initially talking to Censor, the leaker had told various people that he made his money working for Goldman Sachs. Problem is, Censor’s uncle was the former Vice President for the banking group.

The FaZe pro then updated everyone on social media, saying that he now has CoDBurner’s full legal name, and is going to drop a video on Friday to finally expose him.

Update: I have the COD Burners full legal name. Making a video about this guy and putting it to bed. Friday.

“A massive fuck you”

Censor then followed his earlier tweet with a video, saying: “This guy is an idiot. For someone who is really trying to cover his tracks, he’s really dumb. He exposed himself. I have enough evidence to expose him now, but I am waiting for one final piece to come back. It’s a really important piece, as a massive fuck you from myself.”

He said that he might even expose the name today, if he gets the information and has the time. The pro player then left his audience with one last bit of advice.

“Never ever associate with people who have money and you don’t know where they are getting the money from. Or what their name is”.

The leaker first showed up in April of 2018, exposing roster changes and moves being made by pro teams leading up to the mid season.

But the competitive scene was rocked when in August of that year, he took to Reddit to leak confidential information on OG. His post detailed a great amount of inside information of what was going on behind the scenes.

This led many pro players and fans to dig deep to figure out who this leaker could be. 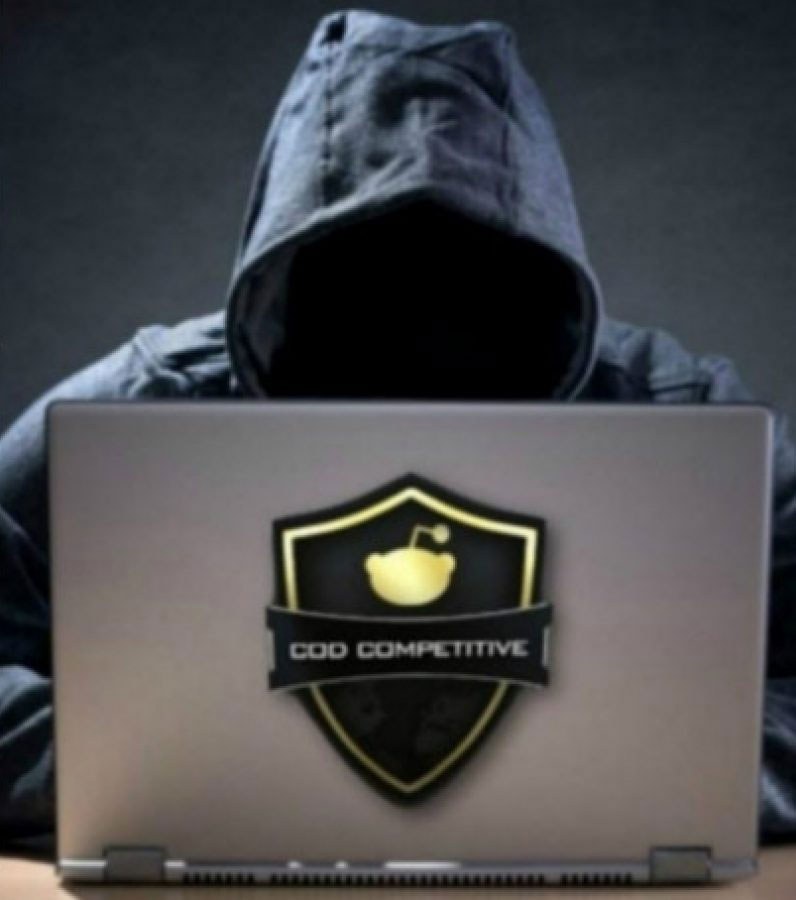 Whether we get the name today or Friday, the long saga looks to finally be coming to an end. Hopefully then, competitive players can finally breathe a sigh of relief.