FaZe Clan’s Doug ‘Censor’ Martin has continued his quest to expose the infamous Call of Duty leaker CoDBurner, vowing to prove he was lying about his employment history.

CoDBurner is well known in the competitive CoD community for revealing plenty of previously unknown information on Reddit surrounding roster moves and other confidential details, but his actual identity is yet to be revealed.

After Ian ‘Crimsix’ Porter’s former manager revealed who he believed CoDBurner to actually be, Censor claimed that the accused had actually lied on multiple occasions during conversations in Seattle last year. 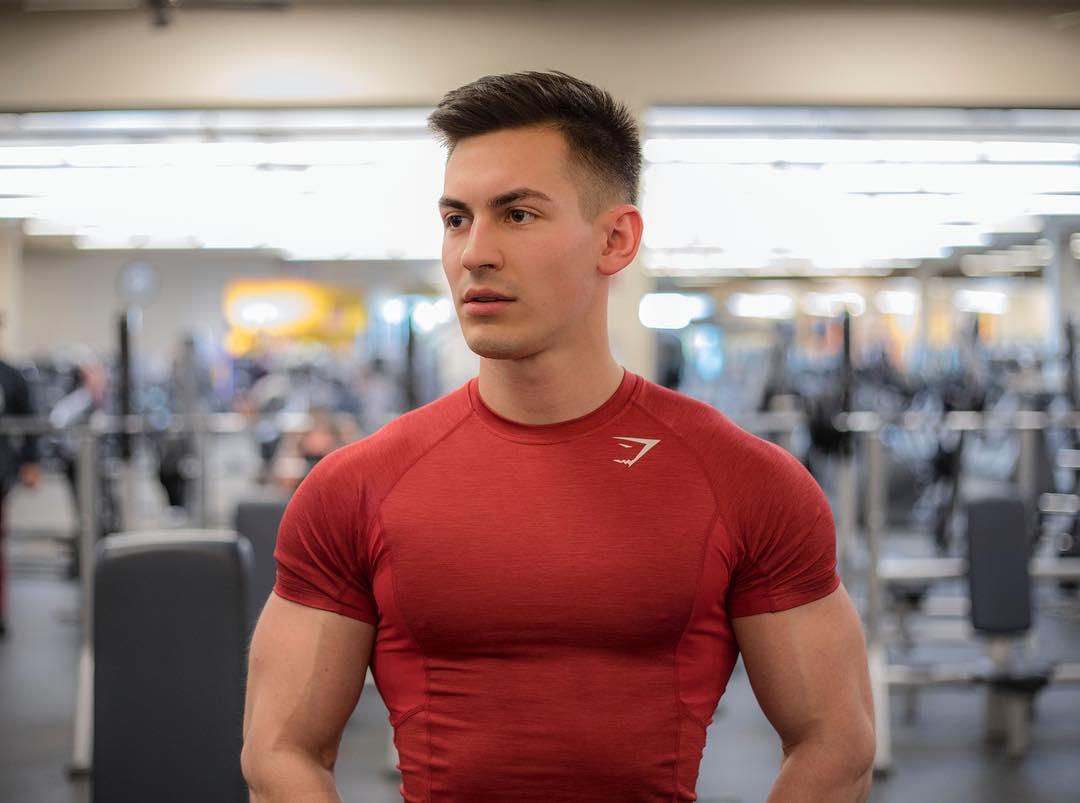 Censor has had enough of CoDBurner’s leaks.

The 24-year-old vowed to continue exposing the alleged leaker as he “didn’t want him anywhere near the community” and his posts against him carried on into July 14.

Censor, replying directly to the individual accused of being the CoDBurner, known as ‘Edgar’ or ‘Dexter’ (both names have been used in various settings), once again alleged that he was a liar.

He reiterated that Edgar/Dexter had claimed to work at Goldman Sachs, and was “flexing” his wealth at OpTic Gaming and other pro players. Eager to get to the bottom of the issue once and for all, he asked for his name in order to check whether he did in fact work for the company.

deserve to know this information. If you’re lying about your job and your income, you don’t have any business tampering with players.

Should he gain access to his real name, Censor plans to check the Goldman directory to get actual evidence that proves he is a “fraud”.

The FaZe star asserted that the person accused would have no reason to lie about his job if he was as rich as he claimed, stating it was his belief that he was a “trust fund baby” who “wants attention”.

This COD Burner BS needs to be put to bed. Read my tweets from today and make your own opinion. I’m going to the Goldman Sachs directory to get actual evidence that this guy is a fraud. I hate seeing people being taken advantage. This needs to stop.

If you’re so rich why would you lie about your livelihood? My guess is trust fund baby who wants attention.

The former Call of Duty pro shows no signs of letting this issue go meaning we should expect even more information to be revealed in the coming days.

At the time of writing, it is unknown if this Edgar individual is in fact the man behind the CoDBurner account. The account itself frequently made reference to a ‘rich guy’ – in which case Edgar would have been referring to himself, but in the third person.