There have been a string of proposals at major esports events across the globe as of late – but one surprise proposal at CWL London didn’t wrap up in a happy ending.

During the CWL London Grand Finals, a fan approached esports host and presenter Lottie Van-Praag with what looked to be a plastic ring from a gallon of milk, getting down on one knee to “shoot his shot.”

However, his romantic strategy didn’t go according to plan, as Lottie can be seen rejecting the fan with a sympathetic touch to his arm.

Lottie herself addressed the matter in a humorous Tweet shortly after the proposal video made the rounds on social media, simply writing, “I’m sorry, Joe.” 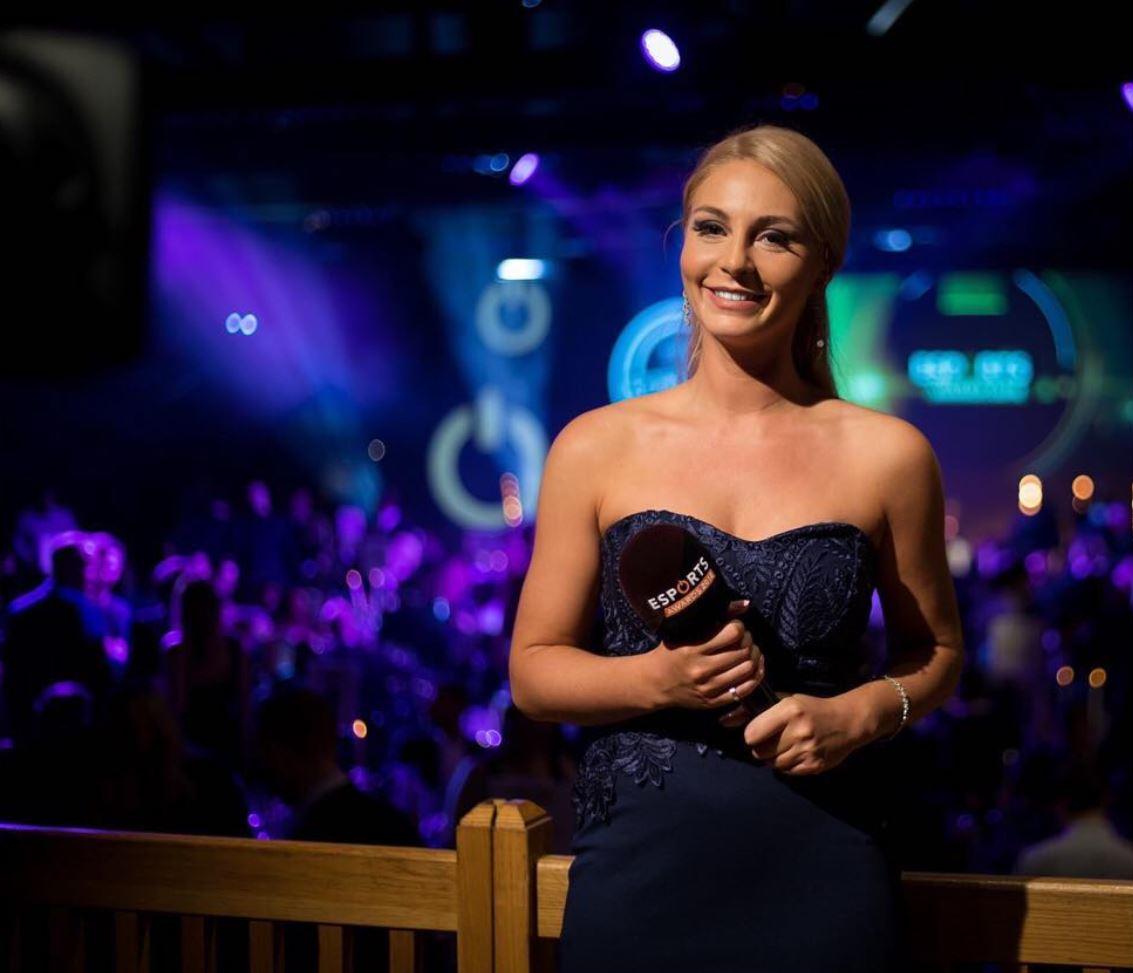 Lottie is a popular esports host and desk analyst, and was the surprise target of an affectionate fan during CWL London.
https://www.instagram.com/p/BqHrdEDAxAN/?utm_source=ig_web_copy_link[ad name=”article3″]

May is the month for esports proposals

This is far from the latest proposal at an esports event, by far; in fact, a fan in Sydney, Australia proposed to his longtime girlfriend during ESL’s CS:GO IEM Sydney on May 4 – just a day prior to Lottie’s unfortunate rejection.