MIBR’s Marcelo ‘Coldzera’ David took a step back in time to lift his team over Mousesports during an intense quarter-finals match-up at IEM Sydney.

The once-dominant SK Gaming line-up returned took up the iconic Made in Brazil name back in July of 2018, but has stumbled in living up to their top billing. While the team has made a number of roster changes, including flirting with non-Brazilian players, they have remained a threat in tournaments – even if they haven’t been guaranteed wins like in the past.

Yet, it appears as if they may be returning to form thanks in part to the stellar, and seemingly vintage, play of Coldzera at IEM Sydney. 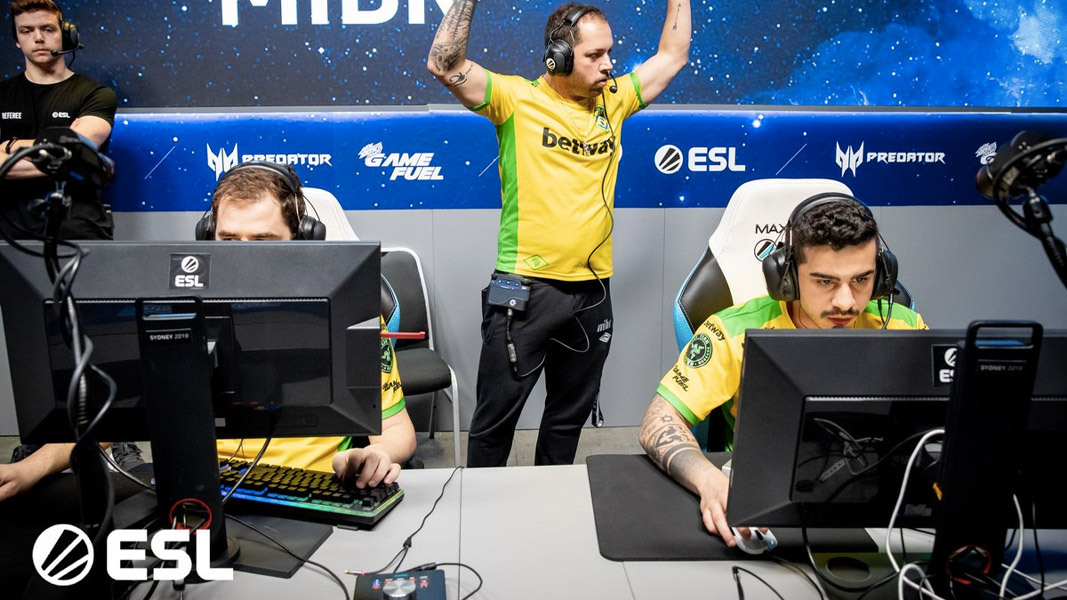 Coldzera was in fine form during MIBR’s win over Mousesports.

Depending on where you are in the world, Sydney can prove to be a tough CS:GO tournament to watch with plenty of fans sleeping through the late-night event, while others are woken up by droning alarm clocks.

Yet, those who decided to power through were treated to a vintage Coldzera performance as he lit up Mousesports during MIBR’s 2-0 series victory. Behind Cold’s incredible play, the Brazilians were able to outlast the newly-formed European line-up 22-19 on Mirage before picking up a 16-10 victory on Overpass.

As you may expect, the two-time HLTV number one player of the year stepped up in pivotal moments for his squad – including pulling off an incredible 1v3 post-plant clutch on Mirage to keep his team’s chances at winning the map alive.

Coldzera pulls out the Ace

However, seeing as Coldzera had a +23 kill-death ratio, you could probably expect a few more moments of magic from him. He delivered on Overpass, once again, pulling the rug out from beneath Mousesports.

The Brazilian picked up a stunning Ace during round 12, which allowed his team to stretch their lead over the European squad to six rounds. It was, again, in the post-plant situation where he shined brightest – throwing down in an intense battle of wits with Robin ‘Ropz’ Kool with only a few seconds left on the round end timer.

Coldzera mustered up all of his major-winning experience to wait out, and ultimately, outgun the Estonian wonderkid despite having an extreme disadvantage in health.

MIBR picks up the eco round

Yet, his ability to break the hearts, and spirit, of the young Mousesports line-up wasn’t finished just there. With MIBR stuck on a Desert Eagle buy round, Coldzera reached back into his bag of tricks and pulled out not one, but two, one-tap headshots to give his team a fighting chance.

With the numbers advantage on their side and the attacking push stopped, Cold went hunting and picked up a third-kill – helping his team steal a pivotal round away despite lacking the firepower to go toe-to-toe with Mousesports.

Can MIBR win at IEM Sydney?

While Astralis decided to shun an appearance at IEM Sydney, teams like MIBR – who are searching for that elusive victory  – have been handed a golden opportunity to strike.

However, they’ll need the two-time number one player in the world to really be back to top form as they face a tricky task against Team Liquid in the semi-finals on May 4.

Yet, if they can the topple the top North American squad, they’ll find themselves in a tournament grand final for the first time since the ECS Season 6 finals back in November of 2018.