After completing a number of incredible upsets and qualifying for the CWL Pro League, French Call of Duty team lead by Wailers ‘Wailers’ Locart are in search of a new organization.

However, the players have decided to leave the organization to find a more resource-rich home, that can better support and bring more exposure to the French hopefuls.

As a result, on Wednesday, January 23, Coach Keyvan ‘iKeeyv’ Miri declared the team is open to offers from a new organization.

In a statement made to Dexerto France, Miri has announced that the team is on the market:

The Pro League is fast approaching and we have taken the initiative to publicly announce that we are currently looking for a new organization to represent.

Of course, we do not wish to leave Overtime like this. They helped us the best they could since arriving home before the CWL Las Vegas. But for the well-being of the team, we had already agreed with Overtime, in case of qualification in Pro League, the team had to be put on sale on the market.

We really want to analyze all our possibilities. I invite all organizations that may be interested in the team to contact me directly, but also to contact @ Overtime_Astral for the spot in the CWL World League. 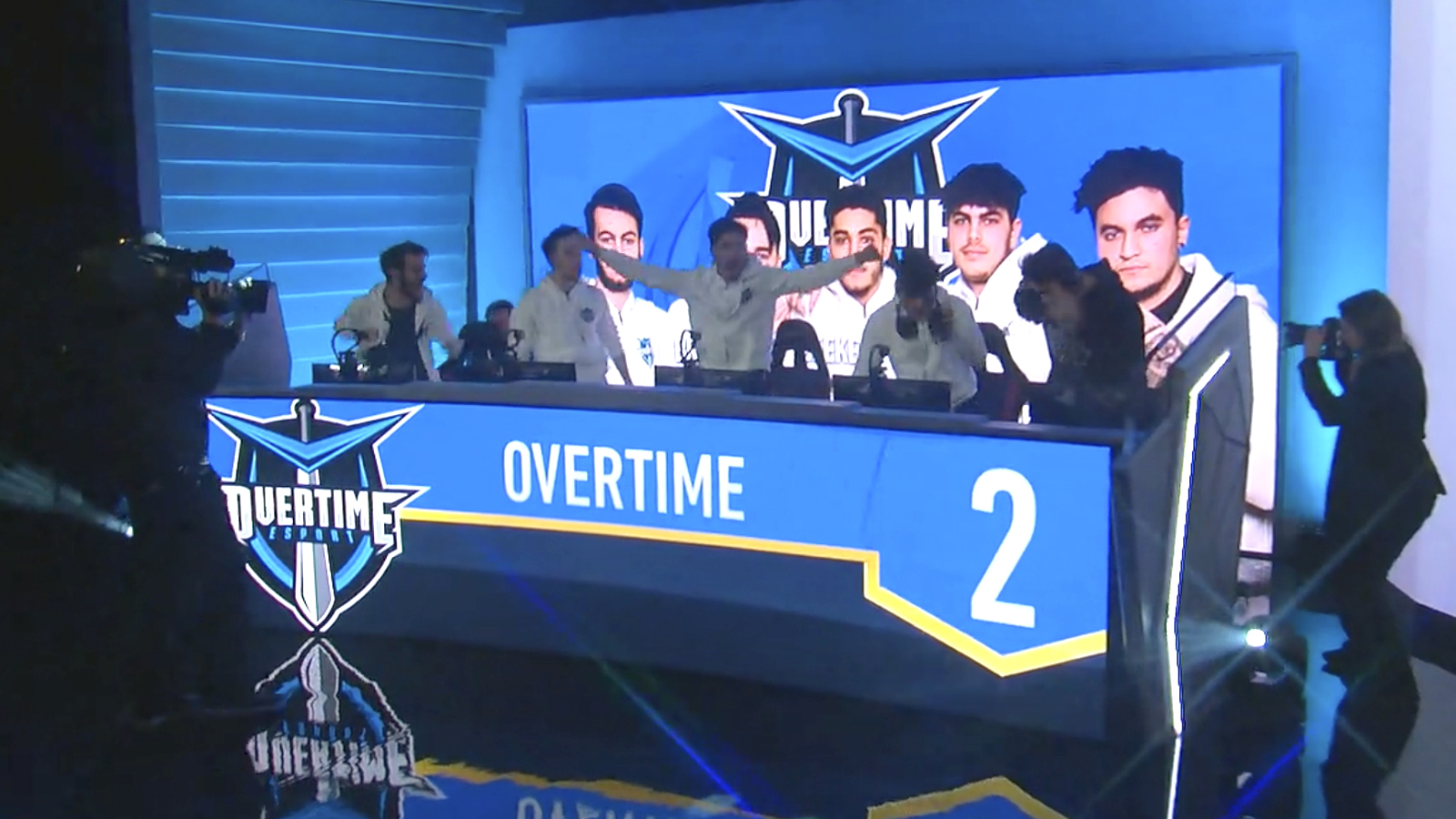 Many well-known organizations are believed to be looking for a qualified team for the CWL Pro League, and the exploits of Wailers, Natshay, rizK, Zeek and Breszy will not have gone unnoticed internationally.

Eliminating FaZe Black, FaZe Clan and Mindfreak in the losers bracket was a groundbreaking moment in the careers of this French lineup, and it is all the more evidence that they have truly earned their place in the Pro League.

Of course, they are not the only Pro League team in search of an organization, as the North American side known as ‘Team Spacely’, who earned their spot with no org backing them, are rumored to be the targets of a number of big name teams.