Reigning World Champion Patrick ‘ACHES’ Price has shared a list of players who he feels are the best trash-talkers in the competitive Call of Duty scene.

In the first ever episode of Team Envy’s new Queue Up podcast series, ACHES and team owner Mike ‘Hastr0’ Rufail reminisced about the trash-talking that has gone on over the years in CoD esports.

The pair judged trash-talkers based on quality and quantity, claiming that some players will constantly be trash-talking without much substance.

It comes as no surprise that ACHES, who has built a strong reputation for being a notorious trash-talker throughout his illustrious career, placed himself first on the quality list.

“Is there a quality number one that isn’t you?” he was asked. “No, there’s not.” ACHES replied with a chuckle. “I make sure, when I’m talking trash, it’s going to be good. I’m not talking just to talk.” 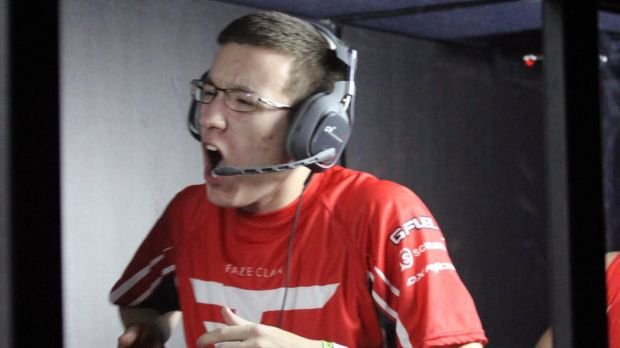 To nobody’s surprise, ACHES has named himself the best trash-talker in Call of Duty esports.

After naming himself, ACHES and Hastr0 also named 100 Thieves’ Slasher and OpTic Gaming’s Crimsix as two other players who may not trash-talk all the time, but will pack some punch when they do. 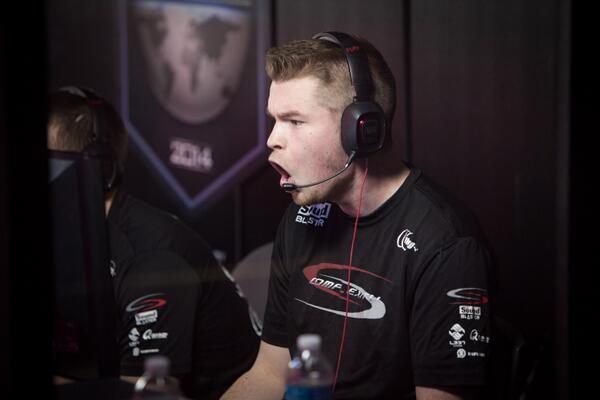 Both ACHES and Hastr0 agreed that Crimsix is a quality smack talker, even though he doesn’t do it too often.

As for the quantity list of players, or those who can always be found trash-talking, two names were highlighted – eUnited’s Clayster and free agent KiLLa, both of whom are longtime veterans of the esport.

“Quantity number one is Clayster,” ACHES said. “But like it’s not always… you look at it and you’re like…”

“I was actually disappointed for a couple of years in Clayster because he wasn’t producing the amount of smack that I’ve known him for,” Hastr0 added. “I love the guy, he’s a good friend of mine, but yeah, he’s starting to pick it back up now.” 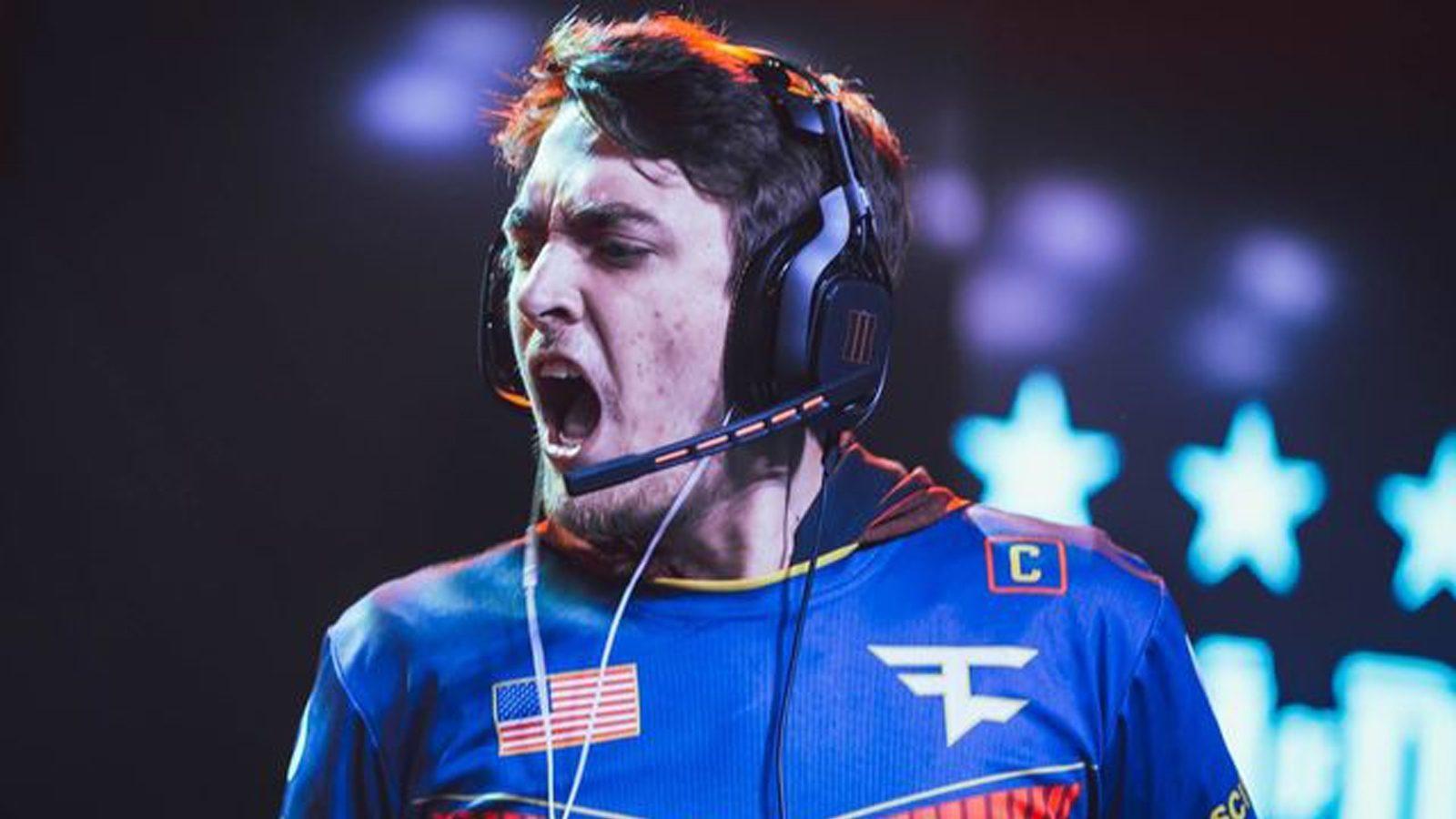 ACHES crowned Clayster as the most frequent trash-talker, although he claims that some of it can be lackluster.

Once the pair named all of the players they felt were known for their trash-talking, ACHES went on to discuss how the nature of smack talk has been dialed down.

“I think a lot of the players have mellowed out. They’ve grown up. Even I have. I’ve mellowed out a lot from what I used to be in terms of trash talking. Back then when you trash-talked somebody, you disliked them. Now, it’s kind of hard to really come at somebody. It’s a lot of banter more so.”

You can check out the full first episode of the Queue Up podcast series by clicking any of the links provided in the tweet below. The discussion about trash-talking begins at the 1:17:00 mark.

NEW PODCAST!@hastr0 and @ACHES discuss COD, top 3 trash talkers & how to go pro in the first EP. of Queue Up.

We will see ACHES and the rest of Team Envy competing in Division B of the CWL Pro League starting on February 18, so be sure to keep a lookout for any quality potential trash-talking.