Call of Duty event of the Black Ops 4 season, will feature OpTic vs 100 Thieves, a rematch of the CWL Fort Worth grand final, and much more as pundits are already highlighting two ‘groups of death’ following the official pool play draw.

Professional Call of Duty returns to European soil for the first time since 2018’s CWL Birmingham event, bringing sixteen of the best teams in the world to London to compete for their share of the $325,000 prize pool.

Now, the CWL has released the official pools for the tournament, which kicks off at the Copper Box Arena on May 3, with some massive names grouped together in terrifyingly strong groups. 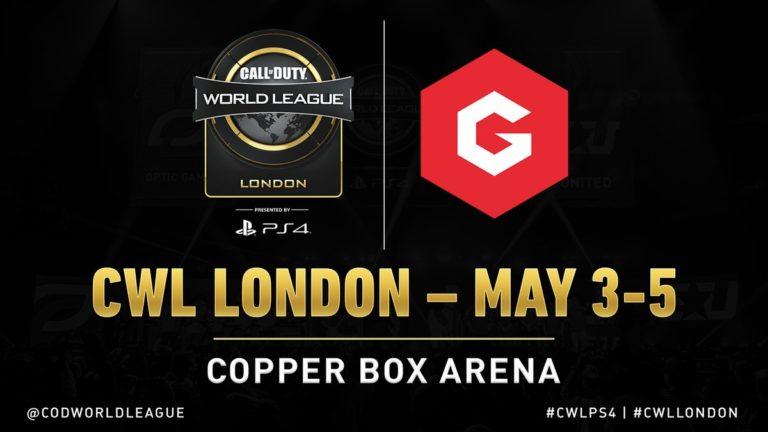 Gfinity will host CWL London at the Copper Box Arena in the nation’s capital.
[ad name=”article2″]

The first of two ‘groups of death’ sees CWL Las Vegas champions OpTic Gaming square up against new rivals and CWL Pro League Division B leaders 100 Thieves, following a dominant 3-0 sweep by 100 Thieves over the Greenwall on April 4.

Also included in this group are Team Reciprocity, who surprised many with an incredible run at CWL Fort Worth that saw them finish third, just missing out on a spot in the grand finals. Enigma6 round out Pool A, after pushing OpTic Gaming to a game five on April 1. 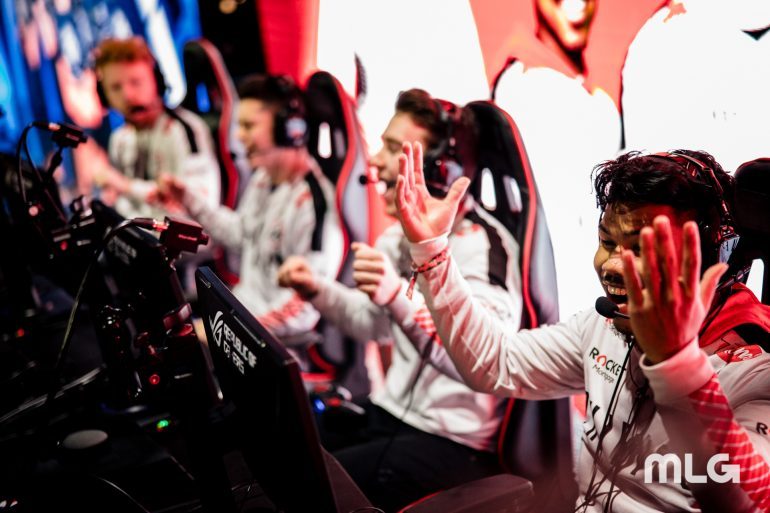 Three more potential tournament winners have been drawn in Pool B, making it the second ‘group of death’, and one that is hard to predict. Gen.G currently sit at the top of the CWL Pro League with an impressive 9-2 record, while Luminosity took down Splyce in the CWL Fort Worth grand final in March.

While many will focus on the big three, French squad Denial are capable of some major upsets, pushing OpTic Gaming to a final map in their cross-division match. 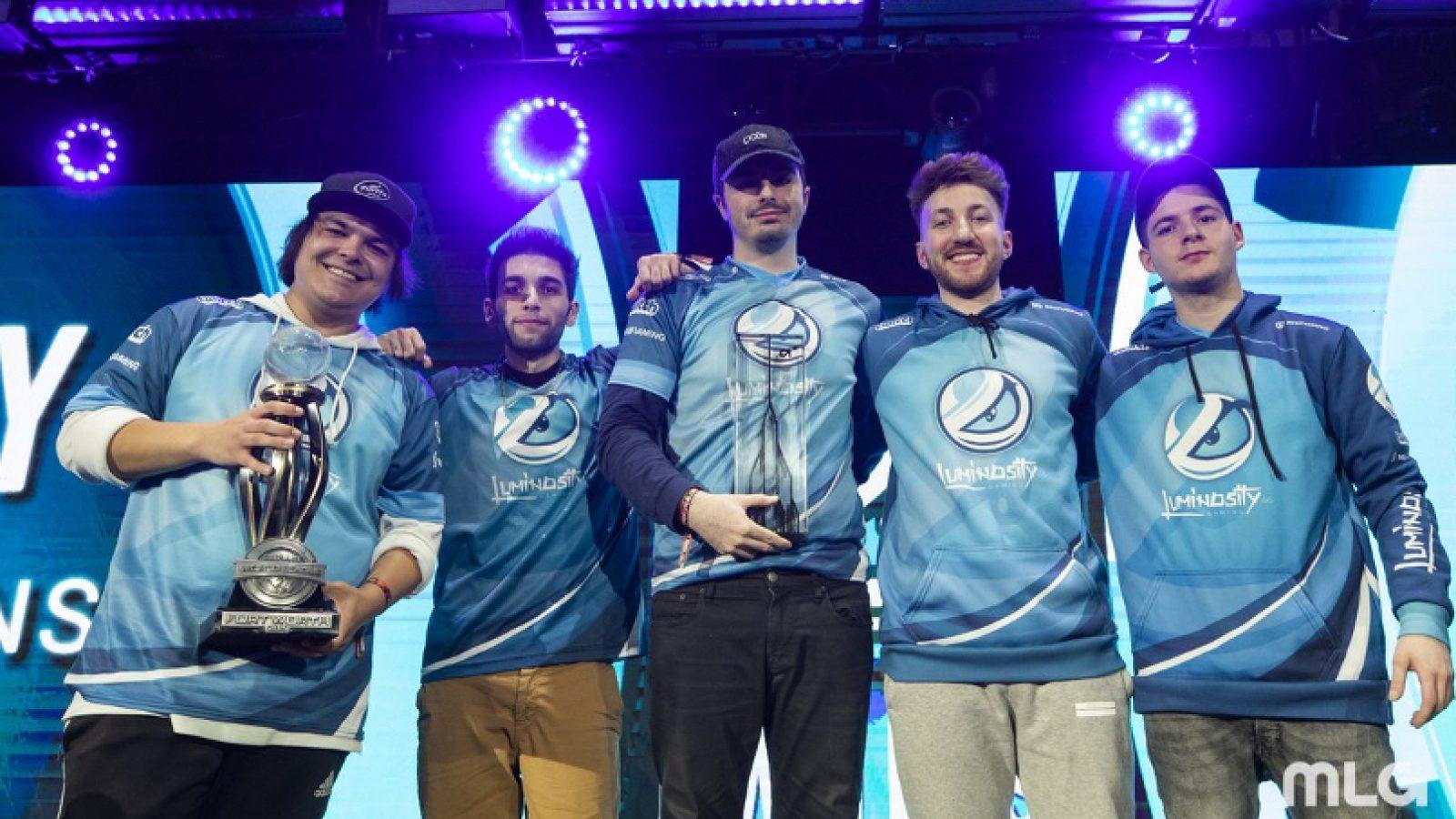 Luminosity and Splyce will have a rematch of their Fort Worth final at CWL London.

While we know which teams will take part in Pool C, the lineups that are representing the organizations in it are currently up in the air. Red Reserve teammates Matthew ‘Skrapz’ Marshall and Rhys ‘Rated’ Price got into a heated argument following the draw, as they look set to split, with fellow pool member Team Envy the likely destination for Rated, after Skrapz was originally linked.

Evil Geniuses also seem set to make changes during the transfer period after a disappointing CWL Pro League performance, while eUnited have already switched out Jordan ‘JKap’ Kaplan, leading to a bitter war of words between the dropped player and James ‘Clayster’ Eubanks. 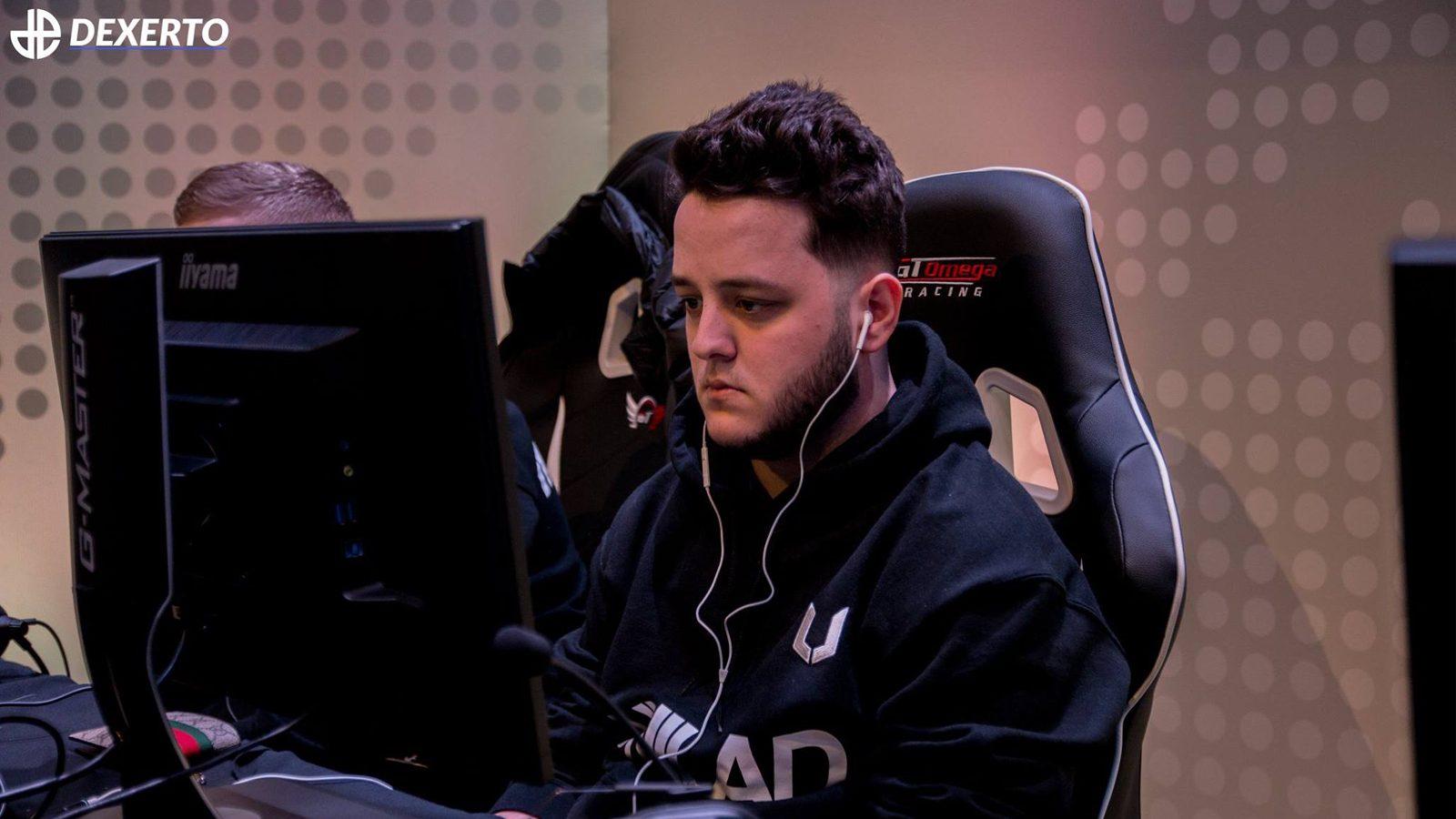 It seems unlikely that Skrapz will be representing Red Reserve at CWL London.

Team Heretics have shocked many with their incredible performance in the CWL Pro League, sitting second at an 8-3 record in Division B. They’ll likely be favorites to progress from Pool D, but Midnight Esports’ victories over 100 Thieves and Enigma6 will give them hope that they can progress too.

Excelerate and UYU finish off the pool play draw, with both capable of beating any team on their day. 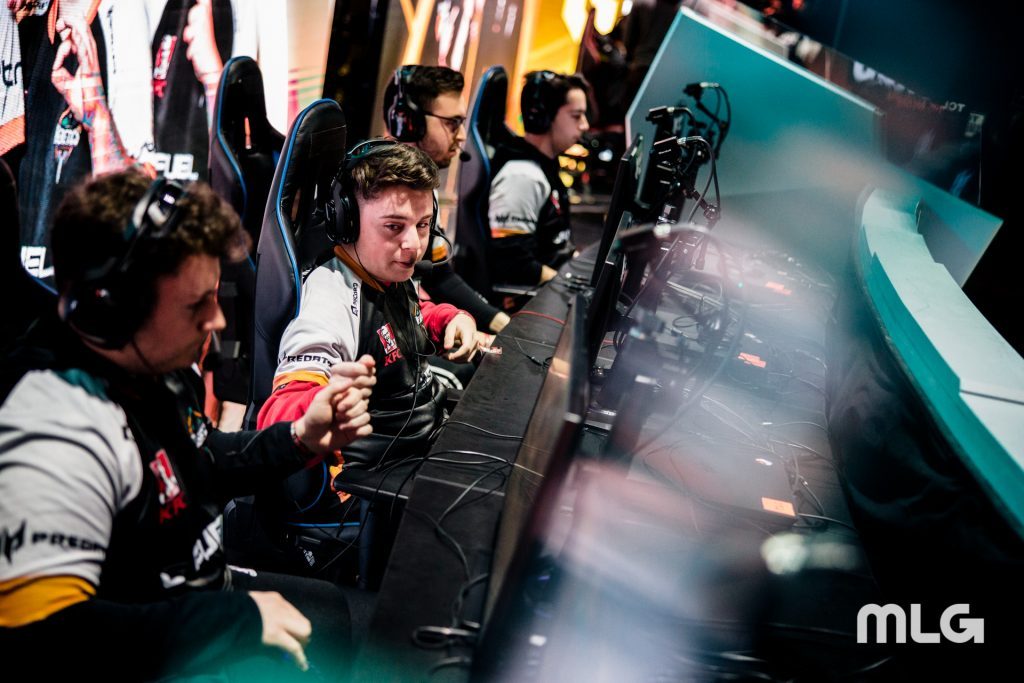 Heretics have impressed many with their CWL Pro League performances.

With just under a month remaining until CWL London kicks off, teams will turn their attention to preparing for the major tournament, as the Pro League enters a mid-season break ahead of the event.