It has officially been announced that the franchised Call of Duty League will have a Home and Away format for its opening season in 2020, as well as an Open circuit for amateur teams to compete in.

With the announcement of franchising, many rumors have been afloat of the league moving to a Home/Away format, with teams traveling to their opponent’s respective cities to play against each other.

It was also revealed that all host cities have the option to host additional events at their Home Series, including amateur open bracket competition: in this case, Call of Duty Challengers is the official path to professional competition for amateur teams.

Call of Duty Challengers will follow the same rules as professional competition with over $1 million in prizing offered for amateur competitions across online and LAN events. The first online tournament is scheduled to begin November 9, just two weeks after the release date of Call of Duty: Modern Warfare. 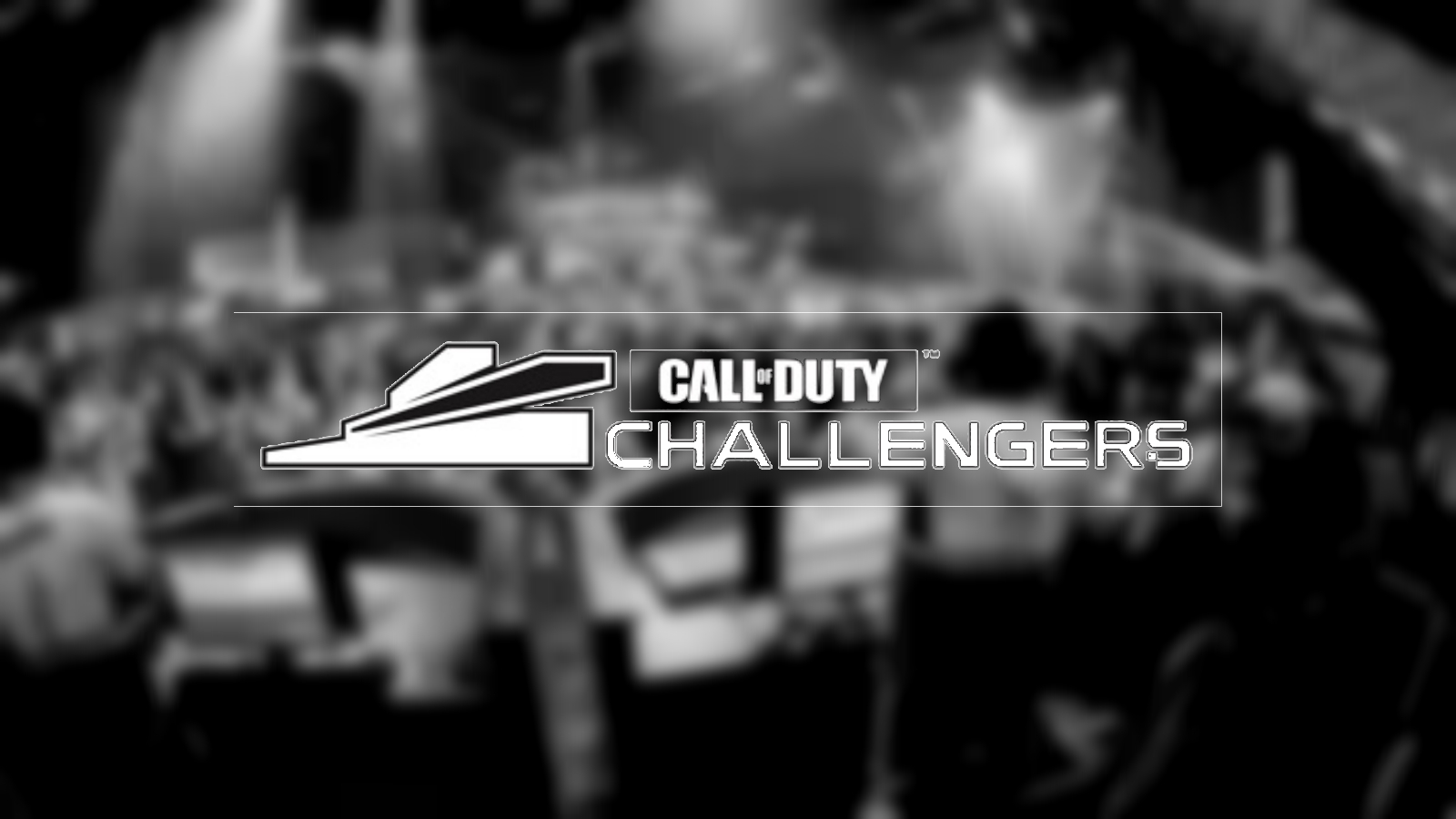 Challengers will be the home of amateur competition
[ad name=”article3″]

With multiple levels of Call of Duty competition revealed, many fans’ concerns have been addressed. Amateur players will have a legitimate way to play and make a living, keeping the Call of Duty esports ecosystem intact from top to bottom.

The inclusion of Home and Away matches also gives fans of every franchise team the opportunity to watch their team face off against the most elite competition in the world.