The Dallas Call of Duty franchise has announced their fourth signing for the 2020 CDL season, securing the services of young SnD star Indervir ‘iLLeY’ Dhaliwal.

Turning 18 on October 20, iLLeY will likely be the youngest player to lineup on a franchise roster when the league begins for the 2020 season in January.

Despite his age, he has been one of the hottest prospects in competitive Call of Duty for a number of years, gaining popularity as a streamer and Search and Destroy player throughout Black Ops III, Infinite Warfare and WWII. 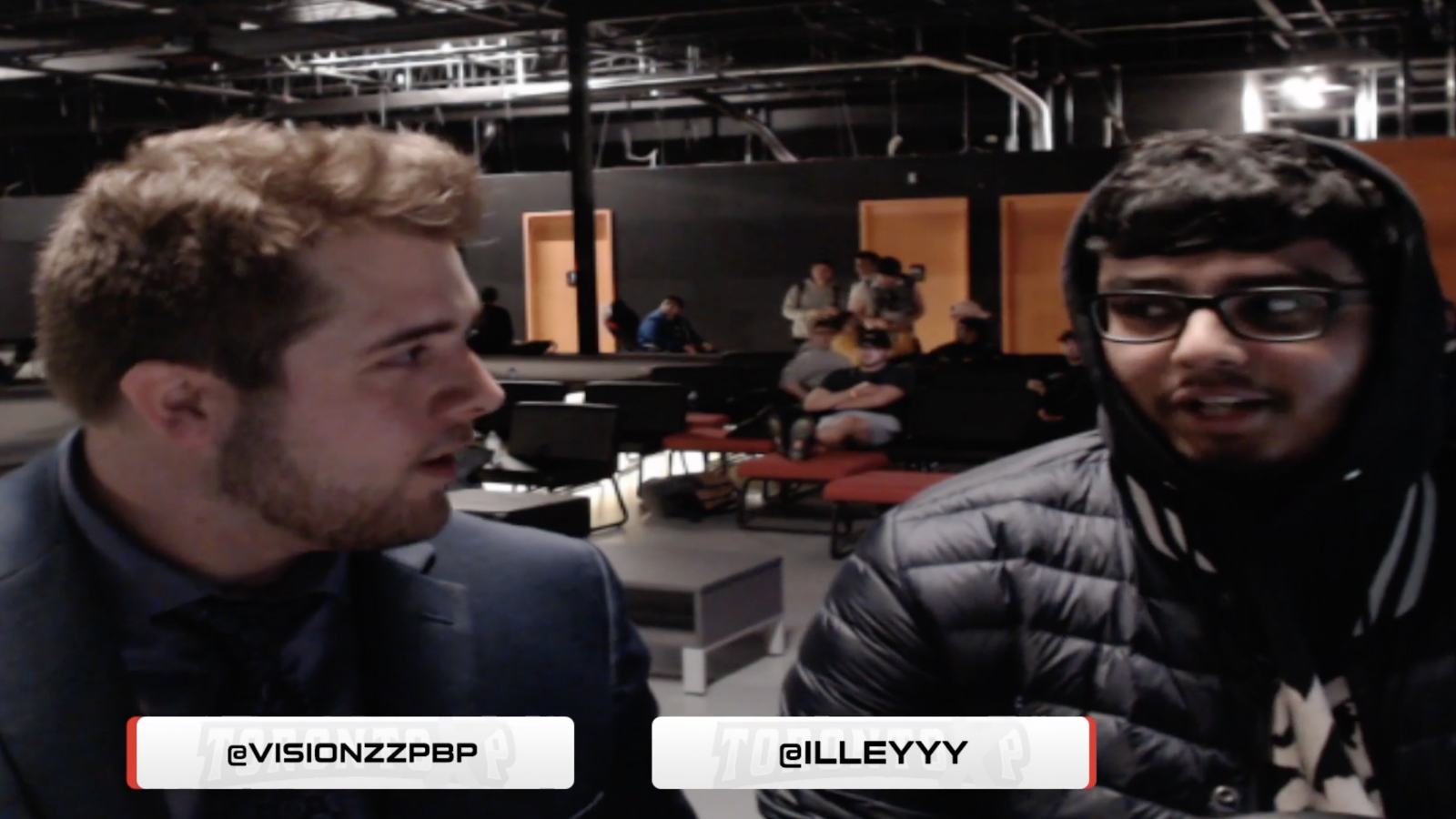 iLLeY has been a rising star on the amateur and SnD scene.

He continued to play competitively throughout Black Ops 4, but due to CWL age restrictions was unable to play on a professional roster, although he did sign with eUnited for their ‘Cadets’ team of young players in late 2017.

On Dallas, he will be joining up with fellow former eUnited star James ‘Clayster’ Eubanks, as well as fellow 18-year-old Anthony ‘Shotzzy’ Cuevas-Castro.

Cuyler ‘Huke’ Garland has also returned to Envy to play on the Dallas roster, with a fifth player set to be announced on Friday, October 18.

“I finally got my chance to compete. And so now the real grind is just beginning.” – @iLLeYYY | @CODLeague pic.twitter.com/dHfKT5QONO

iLLeY may be an unknown name to some casual CoD esports fans, but anyone who has paid attention to the SnD scene will know exactly what he’s capable of.

A clutch master and always a cool head in Search and Destroy, it will be interesting to see how his skills translate into professional play, up against veteran pros.

Thankfully, he’ll have a veteran of his own in Clayster to help guide him, as the two-time world champion did for both Chris ‘Simp’ Lehr and Tyler ‘aBeZy’ Pharris in the Black Ops 4 Season.

If rumors are to be believed, then there is another legendary player also set to join Dallas, with Ian ‘Crimsix’ Porter potentially set to be announced on October 18.