Call of Duty veterans Marcus ‘MBoZe’ Blanks and Jeremy ‘StuDyy’ Astacio are teaming up for the upcoming $250,000 CWL Vegas event.

The squad is looking for an organization to represent at Vegas, and are hoping for a “chance to compete and mop the bracket,” according to a tweet put out by Nelson.

If they do make it to Vegas, they will have to survive the gauntlet that is the Open Bracket, which looks to feature several strong teams that just miss out on qualifying directly to Pool Pool.

Myself, @OpTicMBoZe , @JeremyStuD , @Mochila and @JonBullseye are seeking an organization for #CWLVegas! We aren’t asking for too much just looking for the chance to compete and mop the bracket. DM one of us if interested and please RT :heart:️

It would be hard to predict how well or poorly this roster would perform at a major LAN tournament, especially since several of these players haven’t competed in a while.

MBoZe last competed during the Black Ops 3 season in 2015, first as a member of Nation, then with Team Kaliber. During his heyday, MBoZe was known for his time with FaZe Clan, SoaR Gaming, OpTic Nation, and OpTic Gaming, with whom he placed third at the 2014 CoD Championship. 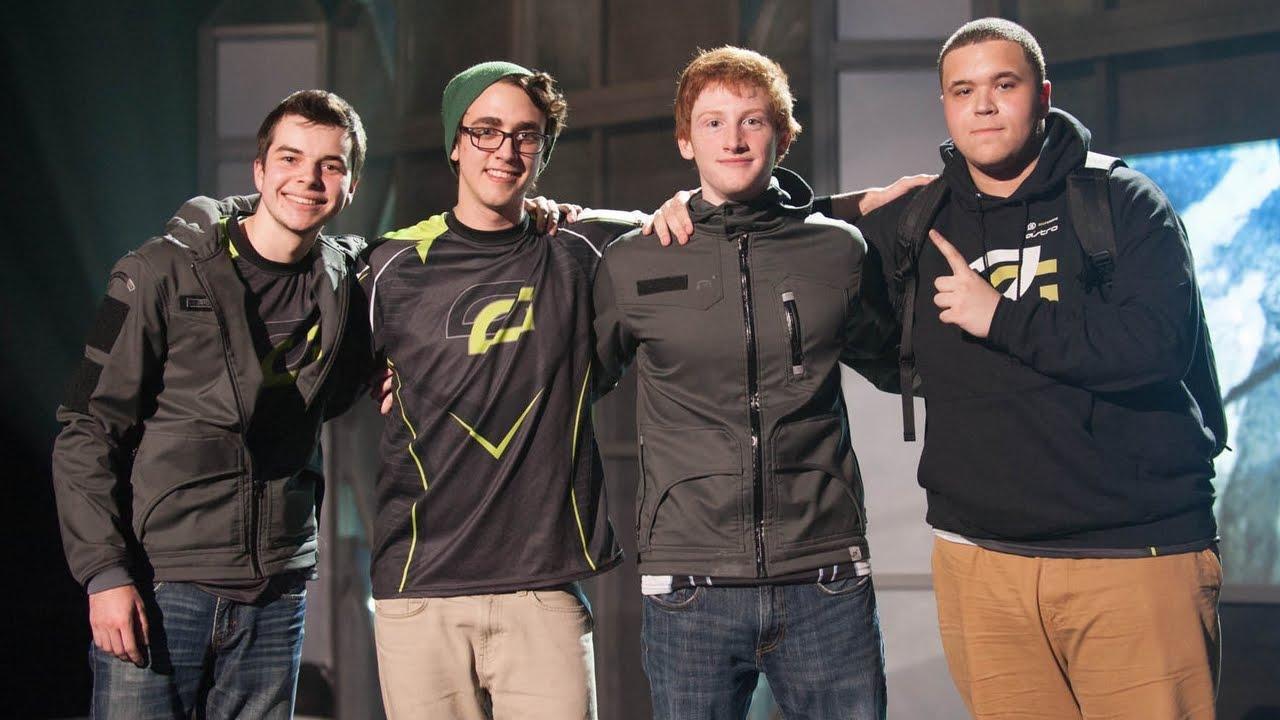 MBoZe teamed with Nadeshot, Clayster, and Scump to placed third at the 2014 CoD Championship

StuDyy’s last appearance at a major tournament came in April as a member of compLexity Gaming, placing 25-28 at CWL Birmingham. It was after this event that he transitioned to an analyst role with the team for the remainder of the WWII season.

As for Nelson and Mochila, both competed throughout the WWII season, eventually joining forces on a team called WrangleR. They placed 25-31 at the 2018 CWL Champs LCQ, missing out on a place at Champs.