Call of Duty pro Doug ‘Censor’ Martin has lashed out at developers Infinity Ward over various decisions they’ve made with CoD: Modern Warfare, specifically regarding the mini-map and prestiging.

Modern Warfare has been criticized by some members of the community for some of its changes the established Call of Duty formula. One main area of criticism relates to the lack of visible red-dots on players’ mini-maps.

In past CoDs, players firing unsuppressed weapons would cause them to appear as red-dots on enemy mini-maps. Modern Warfare dropped this, opting to only show enemy locations through killstreaks such as Personal Radar and UAVs. 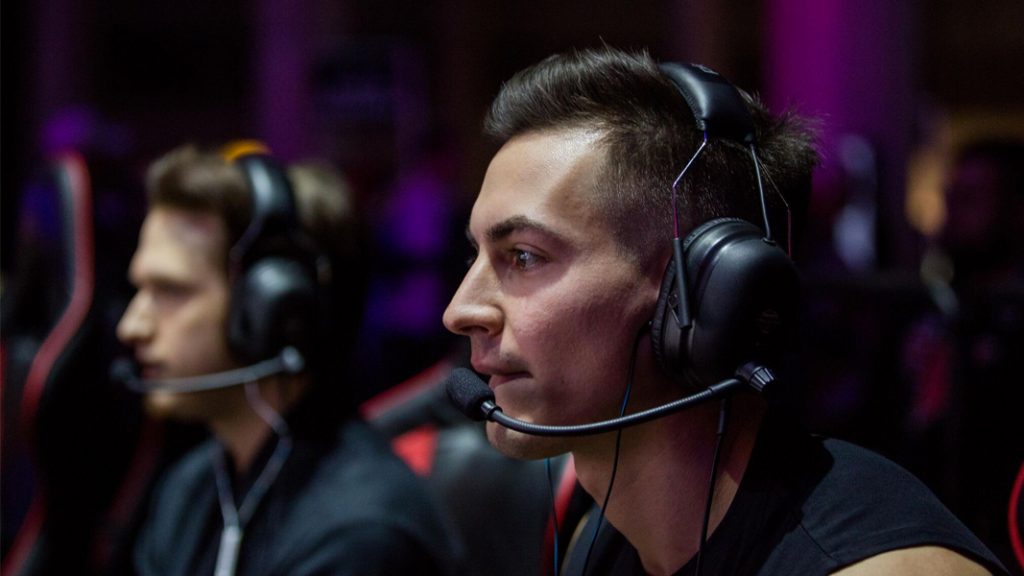 Censor has made a return to professional Call of Duty for Modern Warfare, being signed as a substitute for the New York Subliners. He last played professional CoD for CompLexity Gaming in Sledgehammer Games’ CoD: WWII.

However, it appears Censor is struggling to get to grips with the latest CoD installment. On November 24, he tweeted his frustrations with numerous decisions made by developers.

“I can’t believe Call of Duty this year doesn’t have prestiging or red dots on a mini-map,” he said. “I’m sorry for the negative tweets but it feels like I’m living in a nightmare and can’t wake up!”

I can’t believe Call of Duty this year doesn’t have prestiging or red dots on a mini map. I’m sorry for the negative tweets but it feels like I’m living in a nightmare and can’t wake up!

He followed up with another tweet, chronicling the questions he asks himself, including: “Am I unable to adapt? Am I too old? Is there new kids who are demanding these changes?”

Some questions will likely remain unanswered, considering the discretion with which developers operate. CoD developers certainly have to tread a fine line when implementing changes. Some innovations, like the new Gunsmith section, have been positively received.

However, recent changes to mini-maps, like the ‘Fog of War’ in Black Ops 4 and Modern Warfare’s subsequent adjustments, were both met with negative community feedback overall.

Am I unable to adapt? Am I too old? Is there new kids who are demanding these changes? Is there something in an algorithm on the back end that suggests these ideas? Am I the problem with this? These are the questions my mind asks when I think about this years title.

Censor is also not the only professional to complain about prestiging (or the lack thereof) either.

On November 23, pro player Chance ‘Maux’ Moncivaez tweeted: “Alright I gotta ask. Who complained about prestiging?” Other pro players, such as Karma and Silly, tweeted their agreement.

Modern Warfare removed the typical level of prestiging every 50 to 70 levels in favor of a more basic ranking up system. The game’s current level cap is 155, but many players have reached this already and expect it to be raised soon.

According to the Reddit no one agreed on anything

Literally no one hahaha

Infinity Ward have acknowledged the community’s concerns over the mini-map, but as of yet have not made any definitive decisions over future adjustments in Modern Warfare.

Many are expecting the level cap to be raised, particularly when Modern Warfare’s in-game ‘seasons’ start.

Level 155 roughly equates to three ‘prestiges’ from past games, in which there was often a limit of 10 or 20. Last year’s Black Ops 4, for example, had 10 prestiges of 55 levels, before players worked their way up to Level 1000.