Call of Duty: Scump reveals what it’s like to have Karma back on OpTic Gaming - Dexerto
Call of Duty

Call of Duty: Scump reveals what it’s like to have Karma back on OpTic Gaming

The pair joined forces during the Advanced Warfare season in 2015, when Barlow replaced Matt ‘Nadeshot’ Haag on the OpTic Gaming lineup following his retirement.

Joined by Matthew ‘FormaL’ Piper and Ian ‘Crimsix’ Porter, OpTic went on to have an incredibly successful run together which culminated at the 2017 Call of Duty Championships, when the squad brought home the Greenwall’s first world championship.

However, during a difficult World War 2 season, OpTic Gaming decided to drop FormaL and Barlow from the starting roster, completing the year with Sam ‘Octane’ Larew and Anthony ‘Methodz’ Zinni. 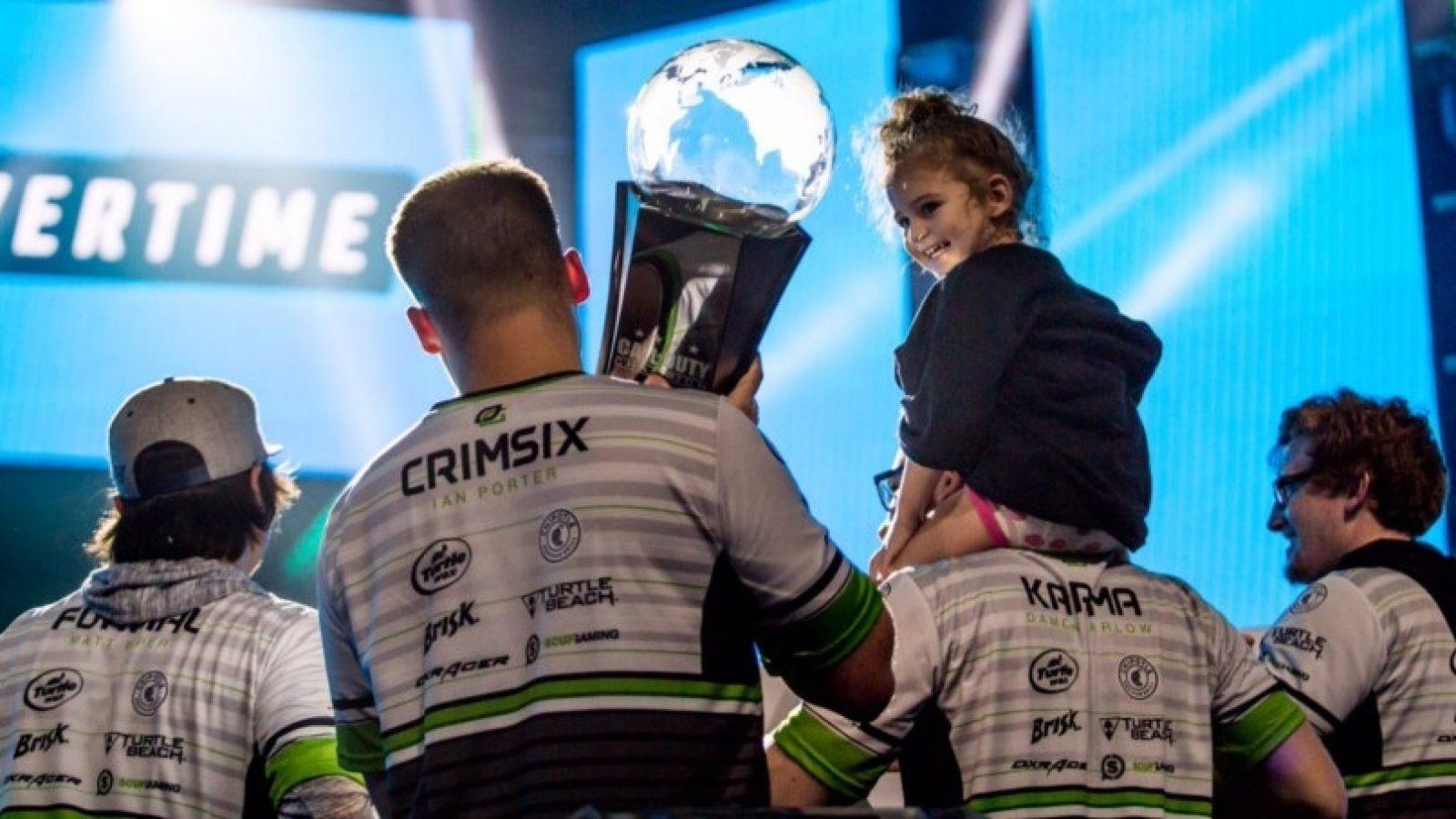 With World War 2 ending in disappointment when OpTic crashed out of the 2018 CWL Championships in the group stages, they once again turned to Karma, and Scump is delighted to see the Canadian return to the squad.

“We got Damon back, so we got our squad back,” stated Abner in the December 20 edition of Vision. “Having Damon back has been incredible. The vibes were a little weird the first time I saw him in person at the CWL Championships, and that’s when I was begging him to come back.”

“We went over to their house for Thanksgiving, and once we settled in it was like nothing had happened. We’ve admitted that we made mistakes,but for him to come back and accept what we did wrong, it just shows how good of a guy Damon is.”

Karma’s return to OpTic Gaming proved to be an immediate success, with the squad winning the first Black Ops 4 event of the season in Las Vegas, which Scump claims proves Barlow “is one of the greatest of all time.”

Their victory in Nevada means that OpTic have already qualified for the CWL Pro League,so the squad won’t be back in offline competition until February when the league kicks off.