OpTic Gaming are ending 2018 with a bang after announcing the addition of one of the most popular Call of Duty streamers to their content creation team.

In the December 20 episode of their popular series ‘Vision,’ OpTic unveiled Patryk ‘Rallied’ Salata as one of their newest content creators, adding a fresh new face to their Call of Duty side of operations.

Rallied is one of the most recognizable figures in the competitive CoD community, known for playing and streaming Search and Destroy tournaments and wagers.

With over 84,000 followers on Twitch and another 45,000+ on Twitter, he is easily one of the bigger full-time streamers the community has to offer.

“11 years I’ve been playing CoD. 11 years I had so many highs and lows, from winning 700+ tournaments, to giving up almost everything I made at 18 to prevent being homeless, to creating an amazing stream community,” he tweeted. “Through all adversity, I’m so proud to say I have joined OpTic Gaming.”

11 years I’ve been playing CoD. In 11 years I had so many highs & lows from winning 700+ tournaments to giving up almost everything I made at 18 to prevent being homeless to creating an amazing stream community. Through all adversity I’m so proud to say I have joined @OpTicGaming

At one point, Rallied’s dreams went beyond just being a CoD content creator, as he briefly tried his hand at attempting to become a professional player during the previous WWII season.

However, after very low placings at four consecutive domestic major tournaments, he realized that his destiny will always be to stream full-time, playing S&D tournies and wagers while providing entertainment to viewers. 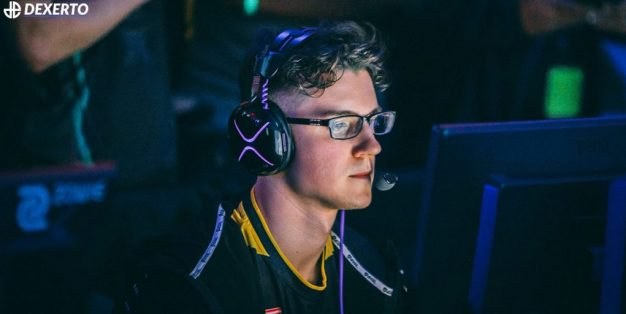 Rallied was not the only new content creator to join OpTic Gaming on December 20, as the organization also announced that former PUBG pro player Michael ‘Hypoc’ Robins had also joined their content team.

Hypoc, of course, had already been a member of OG for over a year as a pivotal member of their PUBG pro team, which was recently disbanded due to the organization not believing in the future of the game as an esport.