Call of Duty: Enable hits out at fans who question 100 Thieves' attitudes - Dexerto
Call of Duty

Call of Duty: Enable hits out at fans who question 100 Thieves’ attitudes

100 Thieves professional Call of Duty player Ian ‘Enable’ Wyatt has responded to fans who have questioned his team and their attitude when playing.

100T were scrimming Michael ‘SpaceLy’ Schmale’s former Str8 Rippin squad on the Control mode but decided they wanted to practice Hardpoint and started to search for a new scrim while messing around and having fun in their current map.

This led members of Maurice ‘Fero’ Henriquez’s chat to question their decision to mess around, with some saying that this kind of behavior was the reason they finished in a disappointing 9th-12th place at CWL Las Vegas. 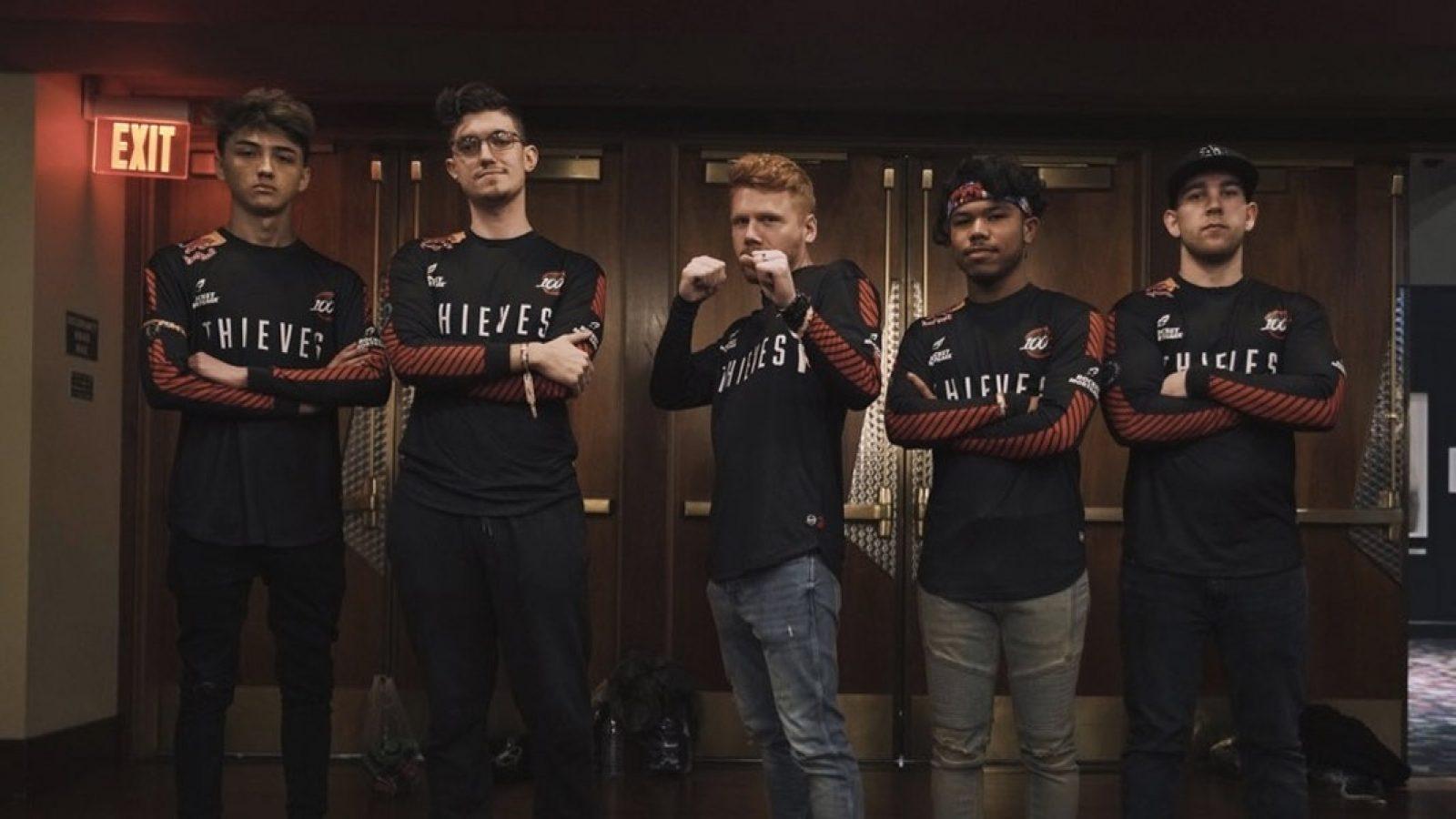 Enable took issue with this, and the overall conduct of the chat, which had previously called out the 100 Thieves line up for arguing too much during practice.

“All of you who do that, that’s a cancerous attitude. Fix your attitude, stated Wyatt. “Be more positive.”

“These fools get pissed because we argue with each other, and then when we’re having fun they want to know why we aren’t arguing! We can’t win with you all, just have fun.”

Many Call of Duty fans had high hopes for this 100 Thieves lineup heading into Black Ops 4, but even owner Matt ‘Nadeshot’ Haag admitted he was disappointed with the team’s placement at CWL Las Vegas.

Nadeshot still has faith in the squad however, saying that he believes: “we are going to be a top two team on paper, and a top two team in this game.”

100 Thieves will hope to improve ahead of the CWL Pro League Qualifiers on January 16, when they will do battle against 27 other teams to secure their spot in the competition.