The first franchised season for Call of Duty: Modern Warfare is set to officially launch on January 24-26, in the Minneapolis Armory, Minnesota.

The latest iteration of the Call of Duty series has brought a plethora of updates, none more so than the changes coming to their esports division.

Activision Blizzard’s new city-based league (formally known as the Call of Duty League) will see 12 teams from across the world battle it out for top honours — for the first time in the first-person shooter’s history. 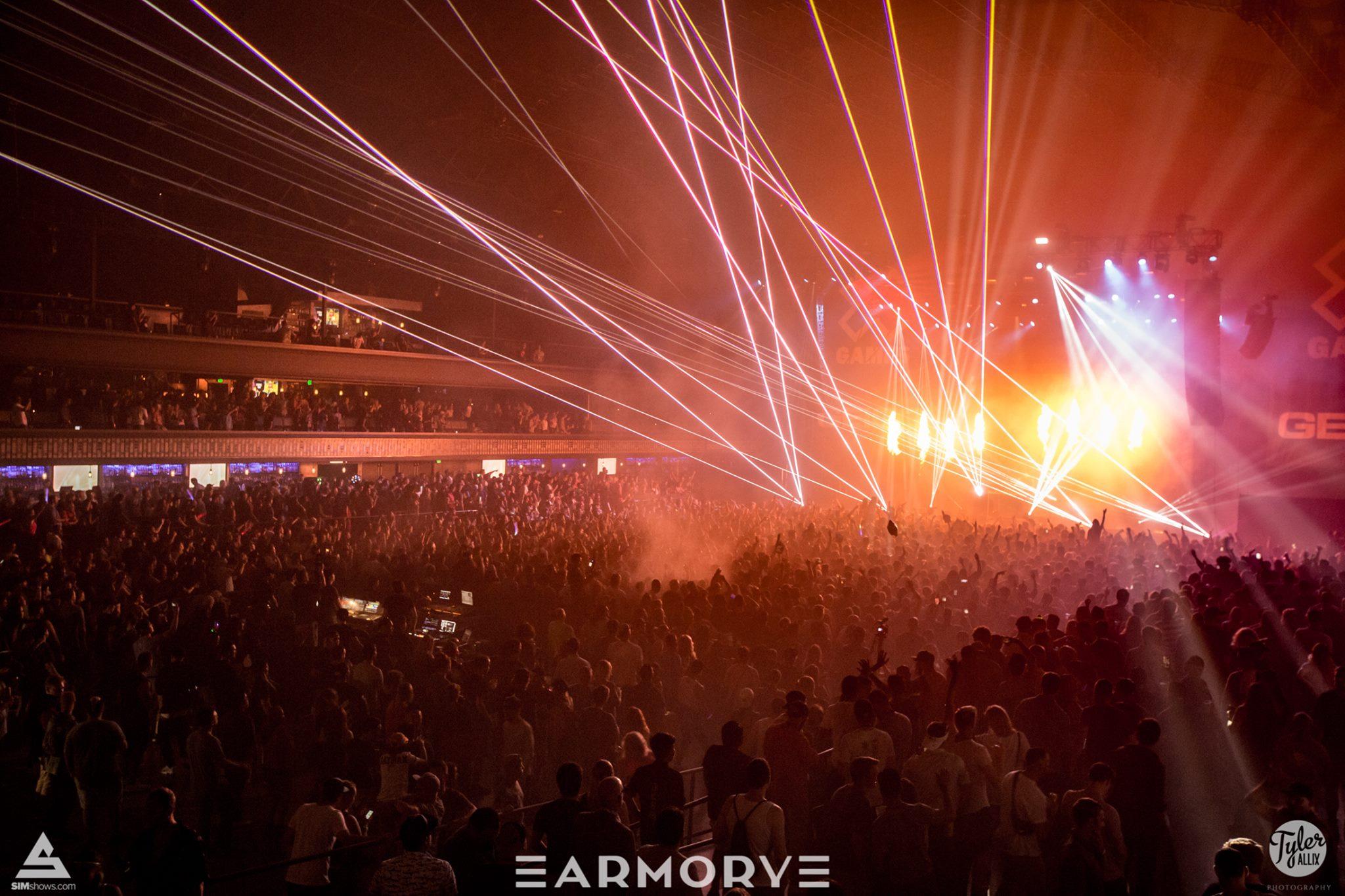 The first event of the inaugural CDL season will take place in the iconic Minneapolis Armory.
[ad name=”article2″]

To kick-off the flagship season, Activision have announced that the season opener will take place in the iconic Minneapolis Armory (former home of the Minneapolis Lakers) and will be hosted by the Minnesota Røkkr.

During the launch weekend, the Call of Duty Challengers Open will also begin, which will see amateur players from around the world compete in an open bracket tournament to showcase their talent with the intention of propelling themselves into the professional league.

Call of Duty League Launch Weekend is coming to Minnesota! Join us January 24-26 at the Minneapolis Armory for the first event in our inaugural season.

For first details on spectator passes, sign up at: https://t.co/xa46UzvfTF pic.twitter.com/2c0ZokgGI3

Bobby Kotick, CEO of Activision Blizzard, announced their excitement heading into the forthcoming CDL season: “We are thrilled with the continued growth of the Call of Duty esports footprint as an international, city-based league with 12 teams in 4 countries, all of which deliver epically entertaining competition to millions of fans around the world.”

Kotick continued to shed light on the vision behind the new league: “Building on our city-based model’s success in esports first established by the Overwatch League, we are excited to unite the historic passion for the Call of Duty franchise with city-based fandom, to create a league to rival the very best leagues in traditional sports in recognizing, celebrating and rewarding our players.”

Although full details of the league’s structure are yet to be released, fans can now look forward to seeing the action get underway in Minnesota on January 24.

Given that the season opener will get under way in the new year, teams will begin to announce their finalized rosters and team branding as we draw closer to January 24. Keep up-to-date with all the roster moves ahead of the CDL season with our dedicated roster hub.