A hotly anticipated Modern Warfare playlist could be introduced to the game in the very near future judging by a cryptic tease from Infinity Ward.

Since the launch of Modern Warfare on October 25 Infinity Ward has updated the title with a number of additional maps and modes. From fresh Gunfight additions throughout Season One such as Cargo and Atrium to remastered maps like Vacant and Shipment from Call of Duty 4: Modern Warfare.

While new features have been the focal point of recent updates, dedicated players have been clamoring for a way to enjoy some of the latest content on repeat. A recent post from an Infinity Ward developer might have given away that such a playlist could be right around the corner. 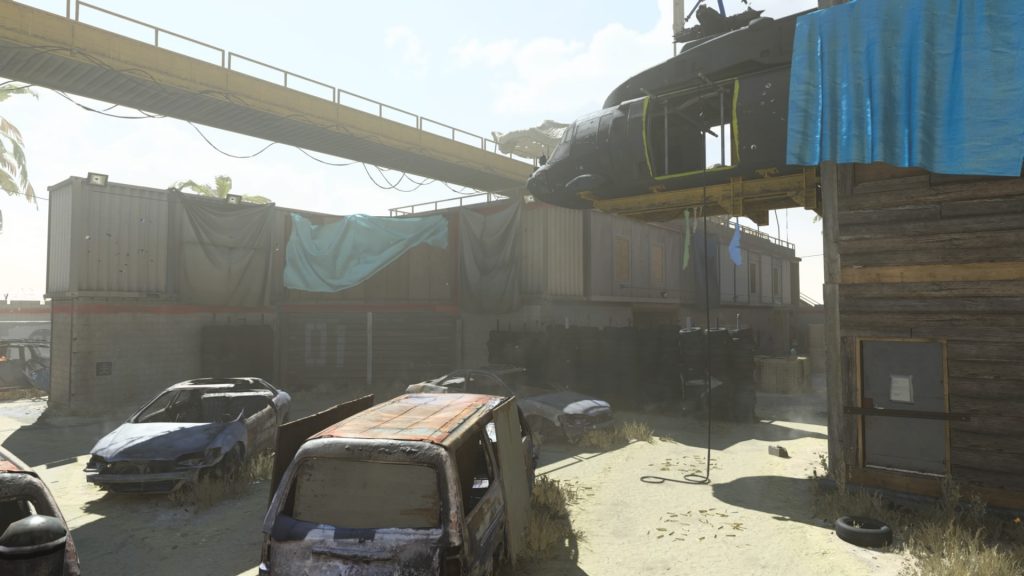 Shoot House was introduced on December 3 with the major Season One update.

Added to the game alongside the Season One update on December 3, Shoot House is a small-scale map that promotes close-quarters combat and frantic action from start to finish.

Similarly, Shipment is an even smaller battlefield that spawns players close enough together that gunfights can ensue just seconds into the match. Added into the game on December 18, this marks the first playable version of the map since its initial release in the original Modern Warfare in 2007.

Current Modern Warfare players have been treated to a 24/7 playlist involving nothing but Shoot House gameplay, however dedicated fans have been desperate for a similar playlist to accompany Shipment. A recent tease from Infinity Ward Co-Design Director of Multiplayer Joe Cecot has indicated that such a collection of maps and modes could be on the way soon.

“Shoot the Ship,” the developer cryptically left in a Reddit post pleading for a ‘Chaos 24/7’ playlist to ensure nothing but the smallest maps will be played back to back.

Comment from discussion Just an idea to keep the game flow more consistent..

While only three short words, this comment has left players deeply excited for the addition of a hotly-anticipated playlist. With ‘shoot,’ more than likely referring to Shoot House and ‘ship’ evidently implying Shipment, it’s apparent that Cecot is teasing the introduction of an official playlist with smaller-scale maps.

With incredibly fast-paced combat due to teams spawning in close proximity, the gameplay experience is drastically different to the likes of large-scale battle found throughout Ground War or even some of the bigger maps in Modern Warfare such as Euphrates Bridge.

A 24/7 playlist featuring these two maps would ensure non-stop action with each subsequent match, providing rapid experience gains and a quicker means of jumping into battle for gamers with little time on their hands.

Shipment grew in popularity as one of the smallest maps in the original Modern Warfare.

While there’s no gauging exactly when a playlist of this nature could be introduced into Modern Warfare, this tease from Cecot certainly indicates that fans won’t have to wait all too long.

In the meantime, an update set to go live on December 24 will bring about two fresh game modes and a heaping serve of holiday spirit. Here’s everything we know.