With so many weapon options to choose from in Call of Duty: Black Ops 4’s Blackout battle royale mode, it may sometimes be hard to pick the best combination of weapons for your inventory.

Arguable the most important class of weapons in Blackout is the Assault Rifle class, which features the ICR-7, Maddox RFB, VAPR-XKG, SWAT RFT, KN-57, and Rampart 17.

Each of these ARs is powerful in its own way and different players with different playstyles may prefer a particular one or two over the rest.

In order to help his fellow players get a better understanding of each AR in Blackout, Reddit user ‘SonnyBeVapin’ has created an infographic that details the damage profile of each weapon in the class.

The graphic shows how much damage each of the six ARs can inflict upon an enemy player at various ranges, and the stats are measured with no barrel attachments or body armor in play. 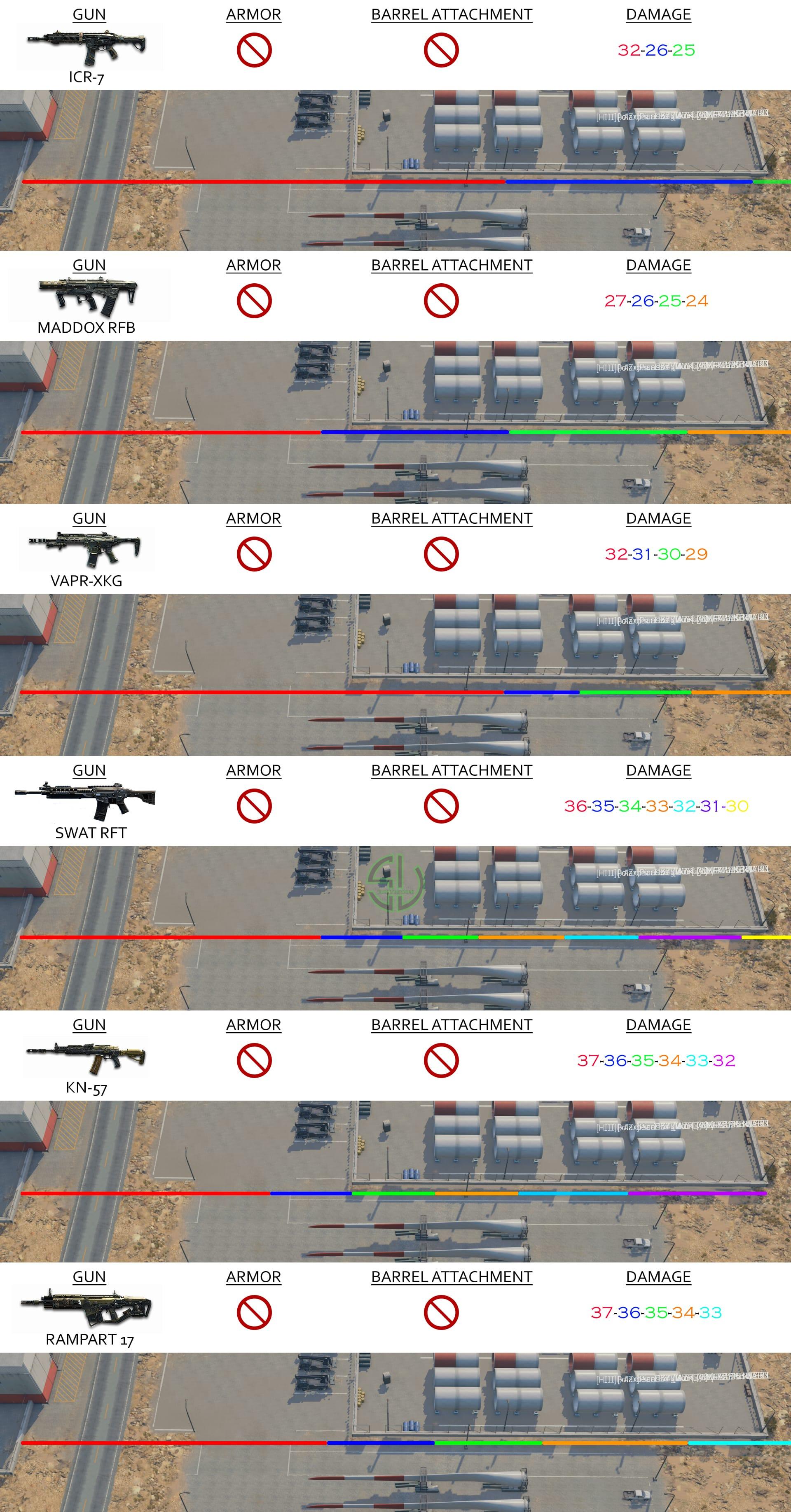 However, in terms of which guns deal the highest amount of damage, that distinction goes to the KN-57 and Rampart 17, which both deal 37 points of damage at their peak, albeit the first distance at which that drops off is a lot closer than the other weapons.

The weapon that has the most amount of drop offs is the new SWAT RFT, which has a different damage rating at seven different distances. The weakest weapon of the lot seems to be the Maddox, which has a low peak damage of 27, but even that drops off fairly quickly. 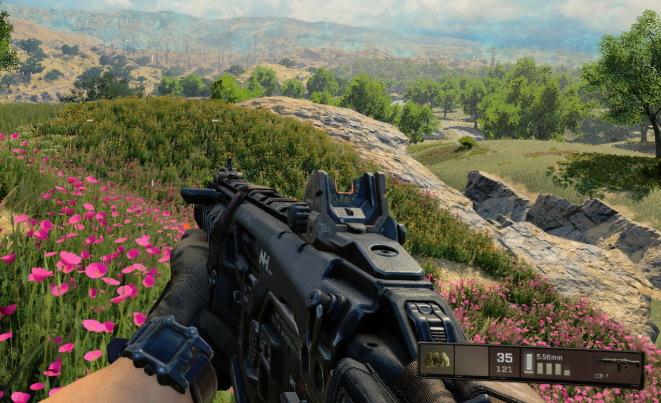 Just as in the Multiplayer, the ICR-7 is one of the stronger AR options in the Blackout battle royale mode.

Upon analyzing this infographic, players will be armed with the information needed to come up with their own conclusions as to which ARs they prefer to use in Blackout.

As for those wondering how this information was obtained, the creator had this to say in the comments section, while also hinting at similar graphics coming for other weapon classes in Blackout.