The Alcatraz map has once again been removed from the Black Ops 4 Blackout playlist – however, Call of Duty have confirmed it will return with new features on June 11.

Blackout players are becoming increasingly frustrated with the Call of Duty team. This isn’t because they’re doing a bad job, quite the opposite, but because fan favorite modes in Blackout keep getting removed.

This has happened on several occasions now with Hot Pursuit and Alcatraz having both been removed after updates. The feedback is clear and consistent – fans want these two Blackout playlists to be a permanent fixture of the game. 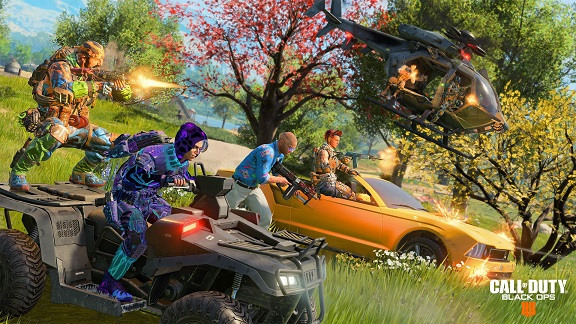 The same happened with the Black Ops 4 Days of Summer update whereby the core Blackout modes remained along with the new 50 v 50 Ground War mode.

Treyarch can be credited for their innovation but in truth the Ground War mode is unfulfilling and a bit of a mess. Ground War games often finish with 10 v 1 and because of the sheer number of players in a relatively small circle, lag becomes a part of the game.

Alcatraz coming back with new locations

Despite the disappointment, Alcatraz fans can take solace in the fact its return has been confirmed. It will return with two new locations and potentially the new “cowards way out” feature seen in Ground War. 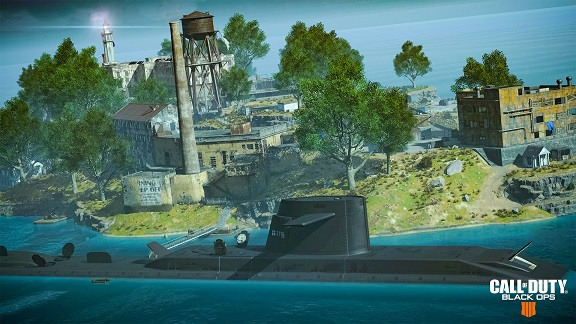 Two new destinations, along with, hopefully, more updates are coming to Blackout’s Alcatraz…

A mechanism to die quicker after being knocked has been requested since Alcatraz was introduced. Players have found it infuriating having to miss two or three rounds just because they are left to bleed out. David Vonderhaar had previously suggested this would be coming to Alcatraz.

In Activision’s most recent blog, they have discussed the changes coming to Alcatraz. Two new destinations have been confirmed: Submarine and Shipwrecked.

Submarine is docked on the northern side of the map whereas Shipwrecked, which may be recognized from Contraband, is on the southern side. Both have been added to make the edges of the map more playable.

Elsewhere, a tactical raft has also been added for transport to these two new locations.

The updated Alcatraz map will be available on June 11 for PS4 players. While not confirmed, it will likely be available for Xbox One and PC players on June 18.