Black Ops 4: Why Concussion Grenades may be ruining Blackout - Dexerto
Call of Duty

Black Ops 4: Why Concussion Grenades may be ruining Blackout

As with virtually every battle royale game, Call of Duty: Black Ops 4’s Blackout mode has both positive and negative aspects to it in terms of in-game items, mechanics, weapons, and more.

Since the game’s release on October 12, developers Treyarch have made a substantial amount of changes to Blackout mostly based on the feedback they’d received from the community.

While there  have been a lot of positive adjustments, additions, and subtractions, there is still one item in the game that is causing some discontent among the player-base – Concussion Grenades.

Call of Duty expert YouTuber ‘Drift0r’ published a video on January 7 explaining why Concussion Grenades are “one of the last major problems left in Blackout” and why they should be removed.

In order to back up his argument, Drif0r provides several reasons for his opinion, the first and main one of which is that counters for Concussions does not spawn enough. 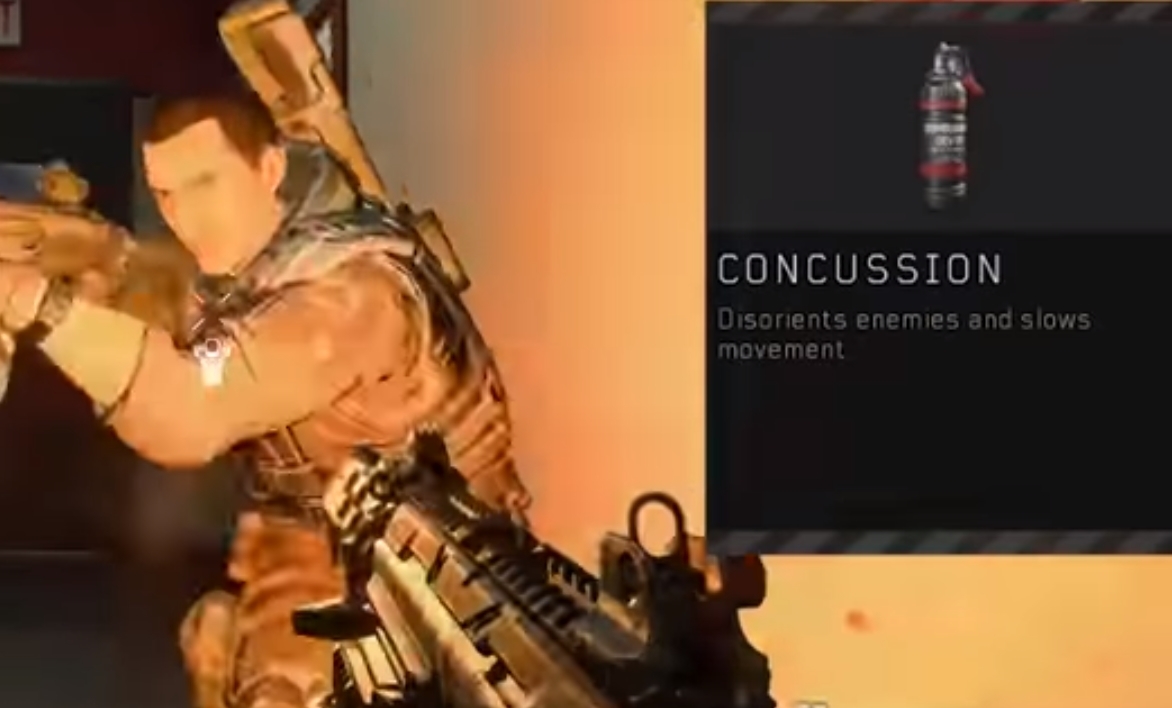 There are currently two counters for Concussions, the Reinforced Perk and Trophy Systems, both of which spawn in on the map and can be found and a considerably lower rate than the stuns themselves.

His second biggest contention is that the Concussion in Blackout is way too strong as it completely impairs players by distorting their vision and audio, inhibiting their movement, and turns them into a complete sitting duck.

His point is that a single stun item causing all of these effects is not consistent with previous CoD titles and getting hit with one in Blackout almost guarantees death unless the enemy player is either too far away to push or is “just plain stupid.” 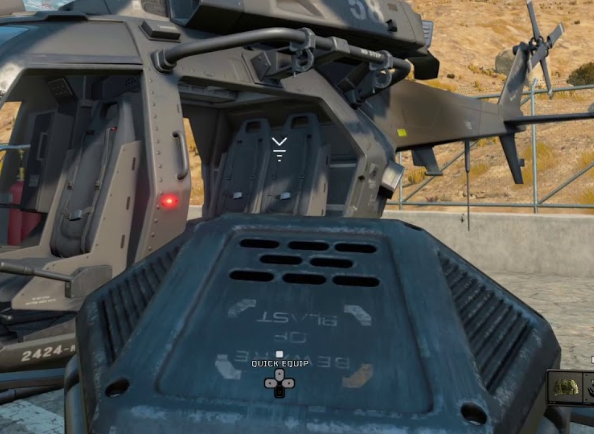 Trophy Systems are on of two counters for Concussion Grenades, but they simply don’t spawn enough on the map.

His third and final argument is that having overpowered Concussions leads to the greater issue that utility items decide outcomes of matches a lot more than gunskill.

He contends that too many lower skill players who would normally struggle at eliminated opponents are given a crutch with these unbalanced items that take very little skill to actually use but offer a great incentive.

As for a solution to these issues, Dift0r proposes a multi-step plan that would improve Blackout and make it a lot more balanced: