Esports journalist Richard Lewis has, again, spoken about the possibility of franchising in professional Call of Duty during an appearance on OpTic Hector ‘H3CZ’ Rodriguez’s Eavesdrop Podcast.

It is believed franchising in Call of Duty has been considered by Activision for a few years and the idea was recently talked about after the release of Call of Duty: Black Ops 4 – something Lewis had already reported on earlier.

Plenty of esports titles have already moved or are considering a move to a franchise structure and Call of Duty is no different. Many fans and pundits believe that it’ll happen in time for 2019’s CoD release following the competitive scene’s change to a 5 vs 5 model for the Black Ops 4 season.

On Episode 12 of H3CZ’s Eavesdrop Podcast, Lewis speaks on why he thinks regional franchising in the game wouldn’t be successful and what Activision would have to do to make a franchised CoD league work.

Lewis said: “I think one of the big failings of the Overwatch League is this idea of enforced regionality because one of the beautiful things about esports compared to regular sports is that you don’t need to have the regionality. We’re global.” 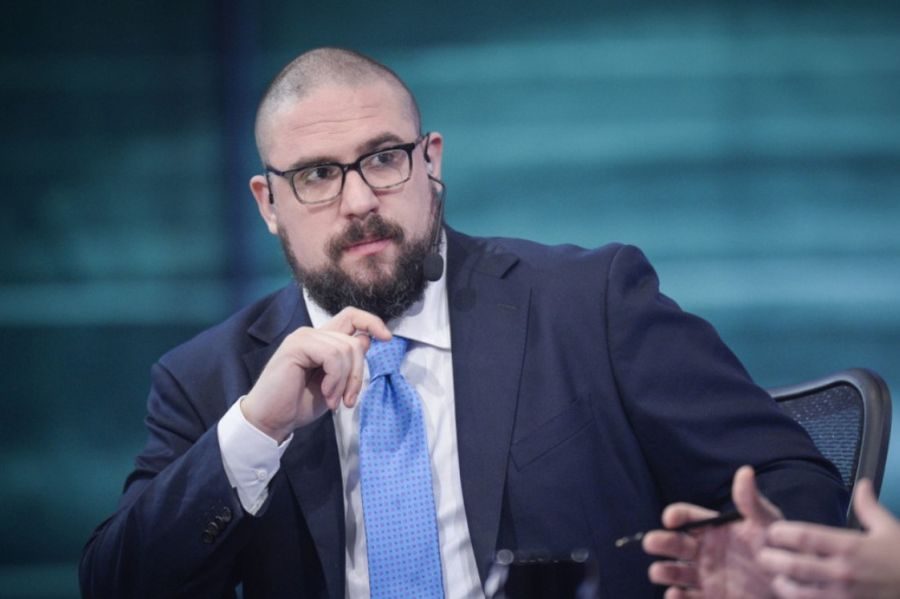 Equating that to Call of Duty, Lewis doesn’t believe that a regional system would work – giving the example of confining top organizations like OpTic Gaming and FaZe Clan to one city and alienating parts of a pre-existing fanbase.

“Imagine if you were LA OpTic, just imagine that. All the fans around the world of OpTic, how many are you isolating with that. And then here’s the other problem with regionality, I don’t know if Call of Duty and regionality is a good fit at all.”

(Timestamp for below video of 48:03 for mobile users)

“If they try and shoehorn that [regionality] in when they eventually do franchise, because I’m pretty sure it’s gonna happen – when they franchise Call of Duty like they do Overwatch – none of this ‘let’s build new brands’ bullshit,” added Lewis.