Black Ops 4 has a deep slate of specialists that all bring their own unique spin or effects to a multiplayer match, but the latest operative to join the fray has been a nuisance for many to counter until now.

Treyarch released its long-teased major update to Black Ops 4, Operation Absolute Zero to PS4 on December 11 that brought along a new specialist, Zero.

However, her inclusion have left many in the community without an answer to her specialized kit of abilities, until one player finally found a way to get sweet revenge on the new character. 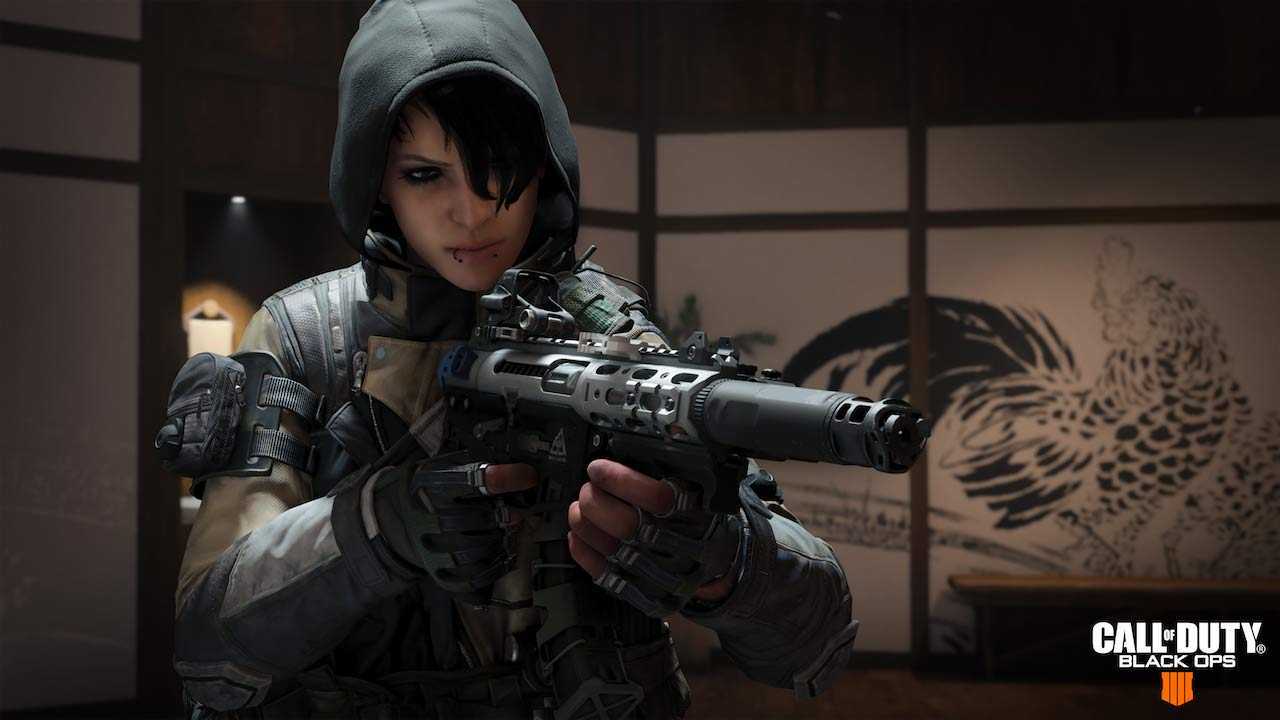 Zero has created quite a stir since being added to the roster of specialists, but the new tip might make playing against her more manageable.

Reddit user Pilgore1 shared a video showing exactly how to counter Zero’s increasingly annoying Icepick ability with an easily acquired killstreak that needs a bit of maneuvering to successfully pick off the specialist.

The video is a compilation of instances in which the player gets the notification that someone is trying to hack into their systems, which immediately signals to the player getting hacked to throw out a Dart.

When in the drone’s point-of-view, it seems that a hacking Zero has a large target over her head, making her easy pray since she’s too busy looking at her tablet.

The counterplay is relatively safe to use, since the Dart drone is one of the cheapest killstreaks to earn. As for it being hacked by Zero, Reddit users noted that her Icepick only seems to deactivate the drone’s ability to boost.

The newly found reprisal is sure to bring delight to players that have been on the receiving end of Zero’s disrupting abilities.